Update: Lost Centuria has been released, and we have a beginners guide as well as the tier list of best characters to help you out with the game!

The recently announced Summoners War: Lost Centuria is the latest entry in the popular Summoner's War series. It takes the monsters and lore from Summoners War: Sky Arena and combines it with real-time strategy into something that the series hasn't done previously.

You might have already heard about Summoners War: Lost Centuria, it was effectively announced last week, and a lot of the existing Summoners War community seemed very excited to spread the word, clearly compelled by the idea. The core game in the series, Summoner's War: Sky Arena is a turn-based strategy MMO where you can choose from rune sets to customise your character and the monsters that fight for you. There are over 1000 monsters in the game, as well as a refined guild and crafting systems. Lost Centuria, however, is a real-time strategy game focused almost entirely around the monsters from the game - and using a card-based battle system.

“We’re shaking up the Summoners War universe with Lost Centuria by taking everything our fans love about Sky Arena and combining it with an active battle system that’s sure to create an all new competitive landscape,” said Com2uS CEO James Song. “This has been an incredible year for Summoners War as we consistently take the IP in new and unexpected directions. The demand for more Summoners War is there and we aim to fill it.”

We're happy to be able to reveal a Cinematic Trailer, and a Teaser Trailer, for the new game, ahead of its CBT (closed beta test) which takes place from Nov 21-30 for people who sign up on the Summoners War: Lost Centuria Google Play page. 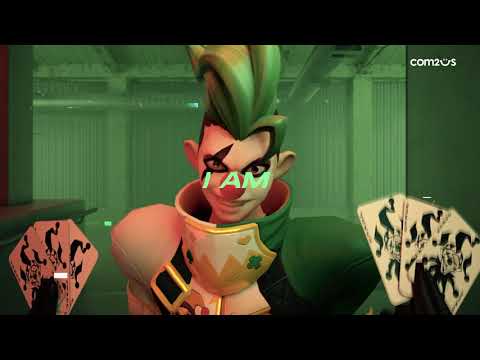 The teaser, trailer, as you might imagine, is somewhat short, however it notably introduces us to Lushen (Wind Joker), a game-changing monster who has been popular with the existing audience due to his versatility. It also demonstrates the new visuals and gives us a tiny glimpse at the eight-vs-eight combat that the game revolves around. 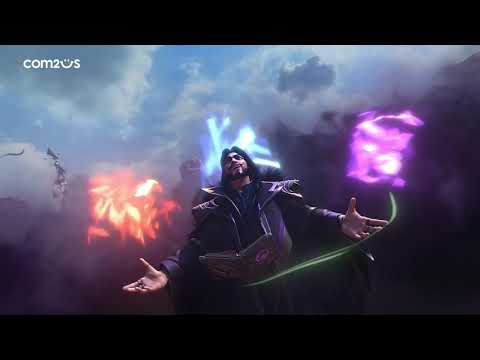 Secondly, we have the cinematic trailer which shows a variety of heroes summoning creatures to fight alongside them. It's incredibly short, as with most cinematic trailers, but I'm sure that there's more than enough here for avid Summoners War fans to pick apart and analyse.