Summoners War: Lost Centuria is currently celebrating its first anniversary, which has proven incredibly successful for developer Com2uS. To celebrate, the game is hosting an in-game event alongside introducing some major changes, which you can learn more about in our recent article.

We recently had the chance to chat with Gary Park, Director of Production at Com2uS USA about the anniversary, the game's success over the past year and what players can expect in the future. We also talk about the company's approach to creating any updates and how the game's community plays a role in any changes.

Could you please introduce yourself to our readers and your role at Com2uS USA?

I am Gary Park, Director of Production here at Com2uS USA, I oversee the overall operations of Summoner War: Sky Arena and Lost Centuria. It’s been about 8 years since I worked on the Summoners War franchise.

During its first year, Lost Centuria has been downloaded around 5.7 million times. Were you surprised by this figure or is it in line with what you were expecting?

I have to say it was something of a surprise. We were worried at times of how our users that are familiar with Summoners War would react to Summoners War Lost Centuria. We didn’t expect our existing users to enjoy a new genre where Lost Centuria is more focused on PvP while Summoners war was more about collecting/farming monsters. 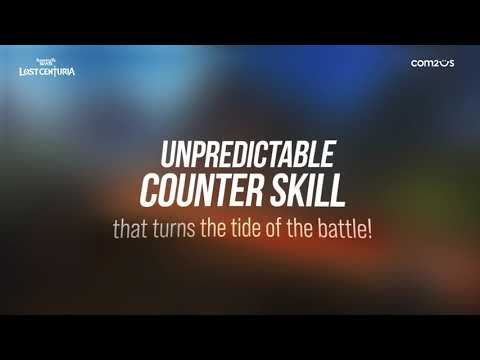 The latest update to Lost Centuria introduces new currencies and the Ancient Rune system. What do you think these changes will bring to the game and help it to evolve?

As we are heading into a new path for our game, I believe this will give more playability to Lost Centuria for existing, returning and new players. This new update will give our users a gentle introduction to the Web3 gaming and the C2X ecosystem. Where I would believe this would give more a competitive drive to our users since the Ancient Crystals are obtained through rewards in the World Tournament as season tally rewards and ranked rewards.

This has been described as a major update. Do you discuss these changes with fans at all? If so, how valuable is there feedback for helping the game continue to grow?

Yes, we have spoken to our fans and asked for their opinions of the upcoming changes within Lost Centuria. We’ve also created a couple of guide videos to empower our players through education. I would say it is always important to listen to our community members and we as a company always appreciate the feedback of our community members.

Can you talk a little about how the Summoners War franchise has grown over the last eight years and the challenges you have faced along the way?

The IP also expanded into indifferent media including eSports, animation and comics. Summoners War grew at a fast rate and there were times to make sure that we were able to adapt quickly to this change. Personally, I started off as a community manager for Summoners War back in 2014 when the game launched, and I had to learn at a fast pace to ensure that our users are being acknowledged and aware that they have contributed to our growth as a company and as a community. 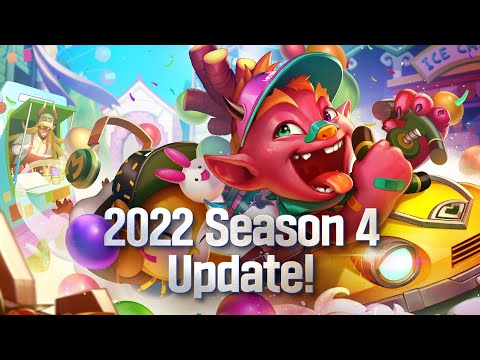 The Summoners War World Arena Championship was a huge success. What can fans expect over the next year in the esports scene?

We hope that we continue to see our fans enjoying our World Arena Championships and we hope that we can bring back offline Esports events once again as long as our fans are willing to participate with their fellow guildmates and friends from Summoners War.

Can you tell us a little bit about what we can expect from Summoners War Chronicles when it arrives later this year? And what are your plans for the game post-launch?

We have conducted multiple focus group testings and recently launched a beta test in Thailand and we will continue to here out our users that have played and supplied great feedback throughout the years and we continue to make those types of plans to ensure that this game is the game that our users expected all these years once it hits the global market. This will be the game that gives our users that have waited so long to dive deep into the story of the game and that you are able to interact with your summoned monsters.

Similarly, what can we expect from the Summoners War franchise generally over the next few years?

You can expect more of an expansion of our current efforts where we have already created comic books, figurines, merchandises, and other games that expand into more storylines of Summoners War. As we head into the realm of Web3 gaming, people can expect more implementations of the C2X ecosystem into our games, which will present more ownership to the players. Looking for Summoners War: Lost Centuria codes? We've got a list of all of them that are currently active waiting for you!
Next Up :
Figure Fantasy x That Time I Got Reincarnated as a Slime collab: Everything you need to know