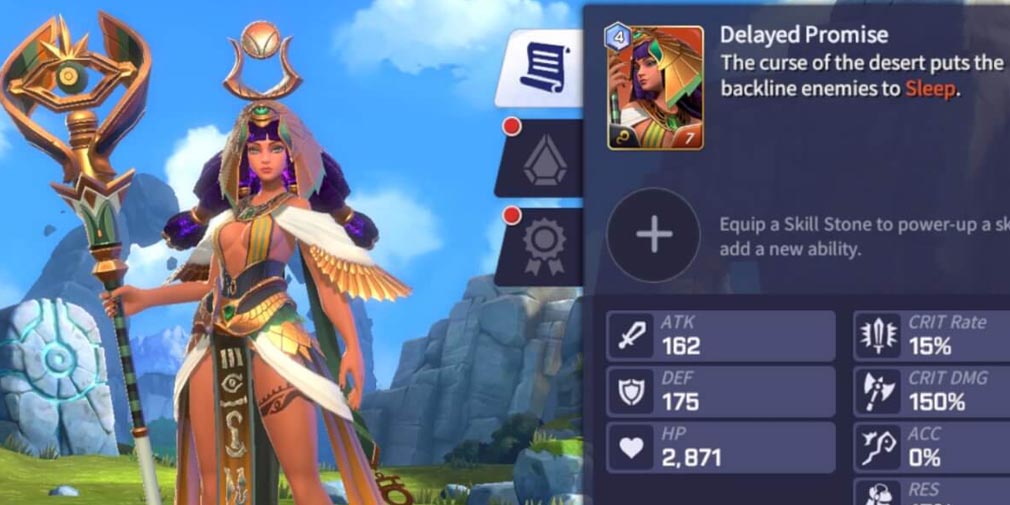 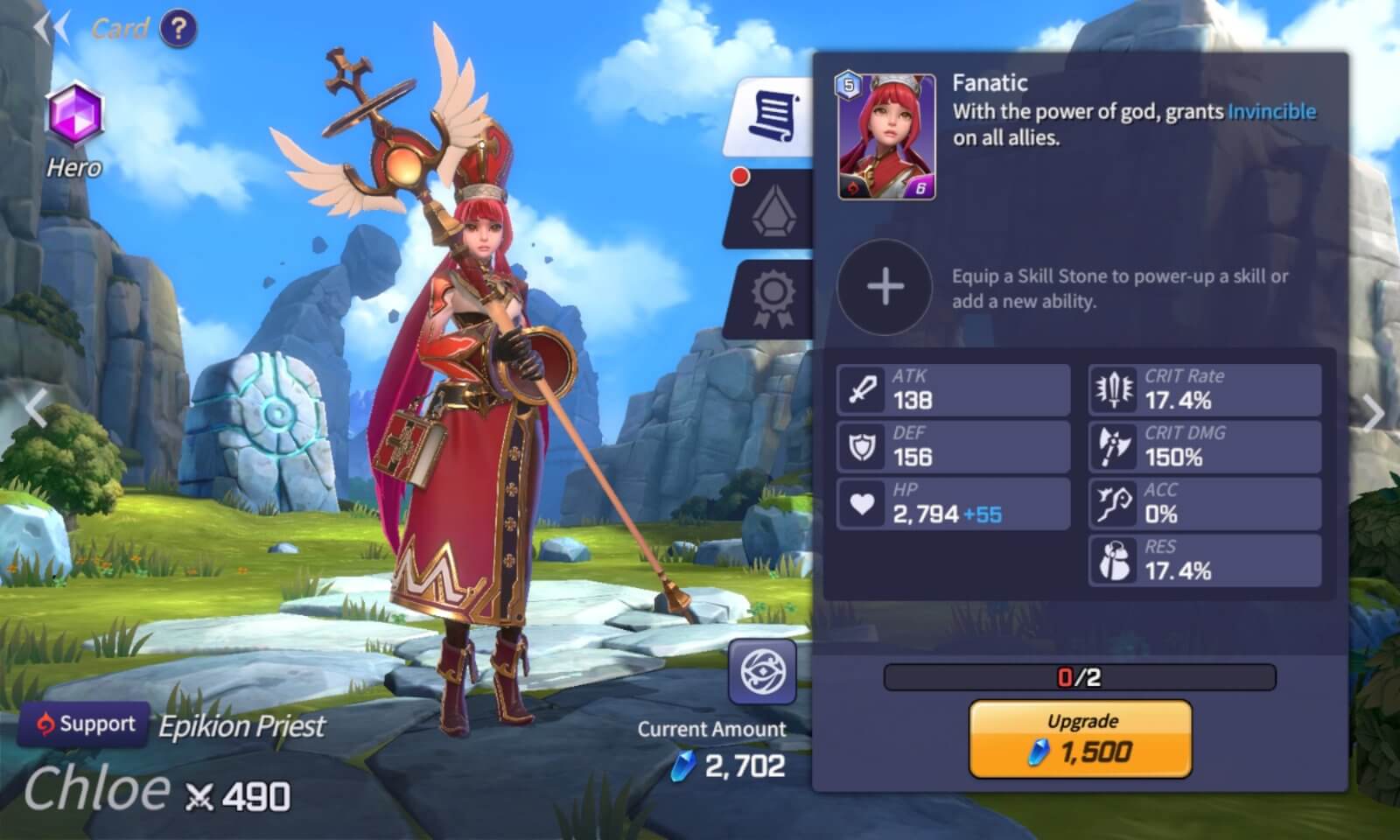 Now, these heroes are short of S-tier by a hair. They are very good in and of themselves, but get outshone by the S-tier ones slightly. You can safely upgrade them, and reliably use them for everything that you may want, since they will do their job. 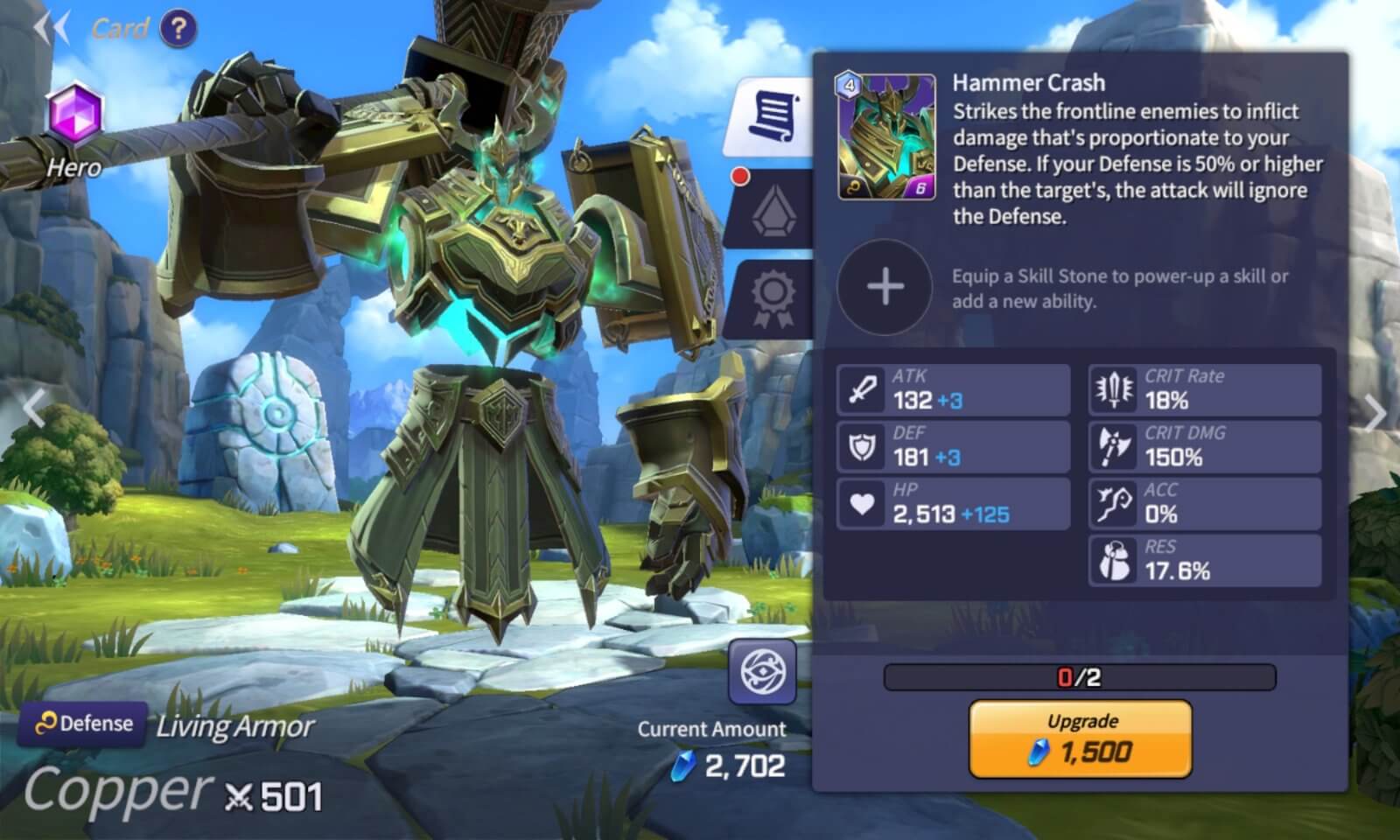 The B-tier heroes are your average, well-rounded heroes. They will not be overly powerful but won't drag you down either. While it might not be such a great idea to focus solely on the B-tiers, you can reliably use them until you acquire something better. 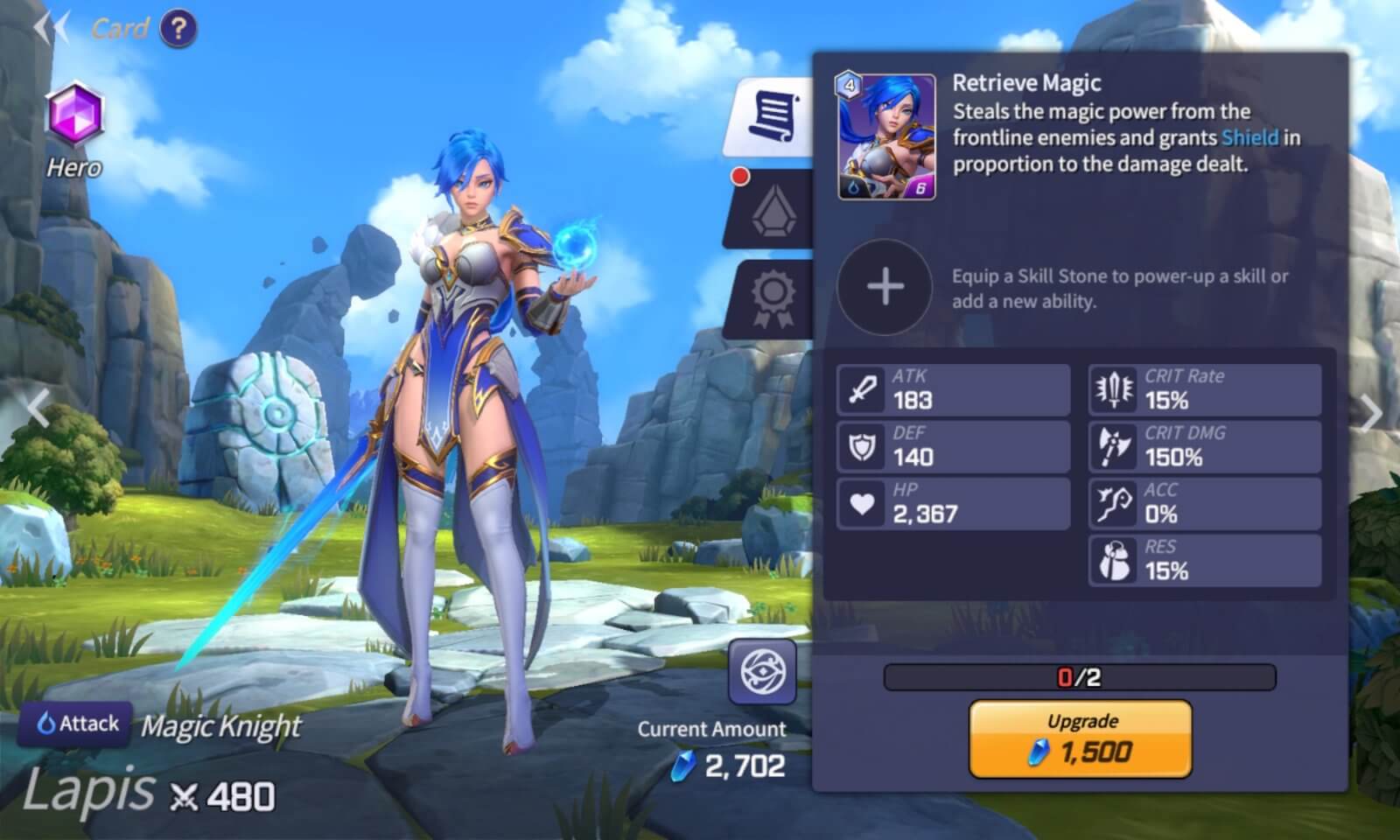 0/5
Next Up :
Marvel Future Fight tier list of best characters