Apex Legends Mobile has recently had a new showcase in China, leading to lots of new information coming out about it. However, in addition to that, an official Chinese trailer of the game was released by the developers, a trailer that showcases four new legends that should be making their way to the game very soon.

While we all are waiting for the next closed beta of Apex Legends Mobile, which is expected to release anytime now, more details about the game have sprung. IGN China has posted the trailer of Apex Legends Mobile on Youtube, which showcases high-quality gameplay alongside some new features and legends. 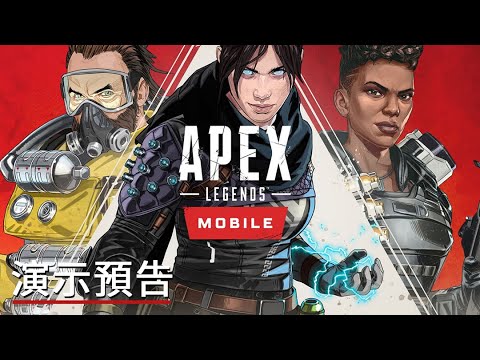 The earlier Apex Legends Mobile beta was capped at 30fps. The gameplay in the Chinese trailer clearly looks like to be recorded at 90fps (it could be 60fps too, as there are no official details yet). The gameplay in the new trailer looks very smooth compared to the initial beta that we had our hands-on.

The new video confirms massive changes that are coming to the TPP mode of the game. Earlier, the game used to switch to FPP as soon as the players used to press the ADS (scope-in) button, but now pressing the ADS button switches to a shoulder perspective. Basically, the game is copying the Fortnite style and moving away from the PUBG mechanics.

We don’t see how this is a good thing as the majority of the players don’t really like the shoulder perspective, and you could see the disagreement on any of Apex Legends Mobile community, be it on Reddit or Facebook.

Lastly, the Chinese trailer confirms the addition of 4 new legends in Apex Legends Mobile: Revenant, Crypto, Mirage, and Pathfinder. Only 8 legends were playable in the previous beta - Bloodhound, Lifeline, Bangalore, Gibraltar, Wraith, Caustic, Mirage, Octane, Wattson. Now the number of playable legends will be increased to 12 as four more new legends will be added to the game in the very next beta.

So that is all for the latest updates on Apex Legends Mobile. While we wait for the next beta of the game, check out our list of Top 9 best battle royale games for Android phones and tablets.