EA has been consistently adding new content to its highly popular battle royale Apex Legends Mobile. With every update, we’ve seen the addition of new and unique Legends, events, and tonnes of improvements. With today’s Underworld update, Apex is yet again releasing a new Legend, a battle pass, and a bunch of events. 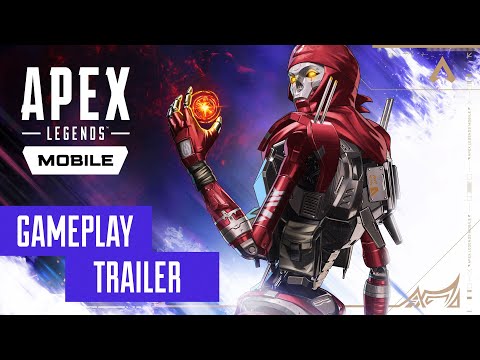 The new Legend coming to Apex Legends Mobile is called Revenant. Similar to Ash, Revenant was once a human. In fact, he was the greatest hitman the Mercenary Syndicate ever created. But his constant upgrading by the Syndicate and Hammond Robotics left him as a cyborg with more steel and hardly any flesh.

Revenant wasn’t allowed to die but he swore those that did this to him would not live. Even after two centuries, he’s still thirsty for blood as Hammond Robotics has resurfaced in the Outlands.

Carrying forward the Champions season is the new Underworld battle pass. As always, it comes with very cool-looking weapon cosmetics and skins like the Chimera’s Fire outfit for Ash.

Also, check out this list of the best battle royales to play on mobile!
Download now!
Apex Legends Mobile

Next Up :
Eversoul is now open for pre-registration, with bountiful milestone rewards up for grabs