These days all you have to do is download one of the GameBoy emulators for Android and enjoy all these games from your mobile device. If you are one of the lucky owners of a GameBoy looking to play some of your favourite games again, or if you just want to experience how gaming was on a GameBoy, this article is for you.

Nintendo’s GameBoy, an 8-bit handheld game console was released in Japan more than 30 years ago. Since 1989, the GameBoy and GameBoy Color combined have sold around 120 million units worldwide. Ask some of all these Game Boy owners a simple question. What’s their favourite game? You are going to get multiple answers.

From Donkey Kong and Pokemon (1998) to The Legend of Zelda, Tetris, Super Mario Land, Mega Man, Castelvania, or even Space Invaders the list just goes on and on and on.

Is it legal to download GameBoy emulator(s) on Android?

It's been confusing for quite some time if it's legal or not to use an emulator with different people providing different answers.

The emulator itself is legal. So yes, you can download an emulator without any problems. There are many emulators that are available online and you can get them on your Android device (we will get into those in a bit).

R.O.M stands for “Read Only Memory” and to make it simple, it is what contains the game data and the software. This term is used all over the Internet and it refers to game data that was copied from an original game. In our case, an original Nintendo video game.

There was a belief for a long time that it was perfectly ok to download a ROM if you owned the original game itself. But that's far from true. It is simply illegal to download and play a Nintendo ROM. According to Nintendo, the use of emulators promotes the illegal play of the ROMS, not the authentic games. And so, because of that, it has a negative impact on their sales.

Downloading a ROM is not allowed whatsoever, even if it's so easy to download them. With just a simple search online you'll get a ton of links that you can get ROMs from. But, that still doesn't make it ok, or, at least it doesn't make it legal. So if you have a ROM, do not distribute it, do not share it with your friends, do not advertise it and do not host it on your site. Just keep it to yourself and you might be ok with Nintendo.

Which is the best GameBoy Emulator for Android?

There’s a number of GameBoy emulators available. It’s hard to just pick one of them and say that it’s definitely the best among the others. But, we’ve put together a list with the best available ones (in our opinion) to present to you. Some are totally free while others are available for a price. So, without any further ado, let’s dive into our list.
Click Here To View The List » 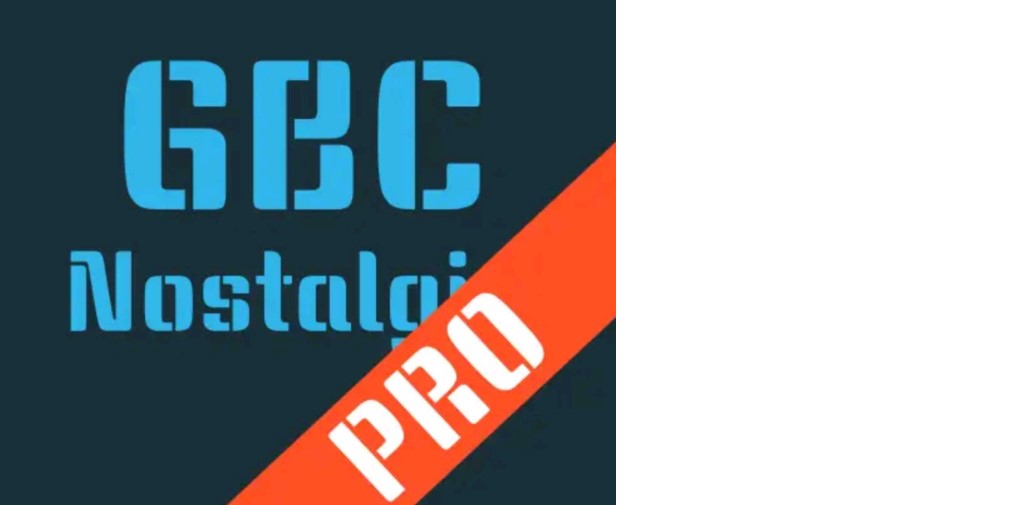 A GameBoy/ GameBoy Color emulator that you can get for free on Google Play store. It was last updated in March 2020 and it has an average rating of 4.4 stars with over 100k downloads.
The emulator offers adjustable positions for each button, game progress saving and loading 8 manual with screenshots and an autosave slot.
It also supports zip file extension, rewind in case your character dies in-game and special cheat codes.
You can upgrade it to Nostalgia.GBC Pro for €1.49 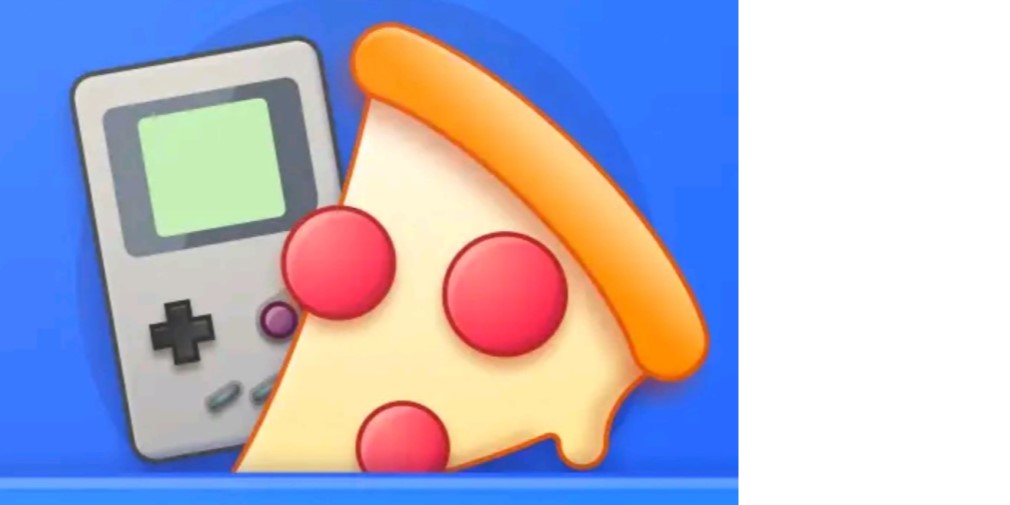 A GameBoy Color emulator, ad-free, Pizza Boy GBC offers 60fps even on older devices and serial link emulation through Wifi or Bluetooth.
The free version was last updated on March 2020 and currently has over 100k downloads on Google Play store and an average rating of 4.1 stars. You can upgrade it to Pizza Boy GBC Pro for €4.99 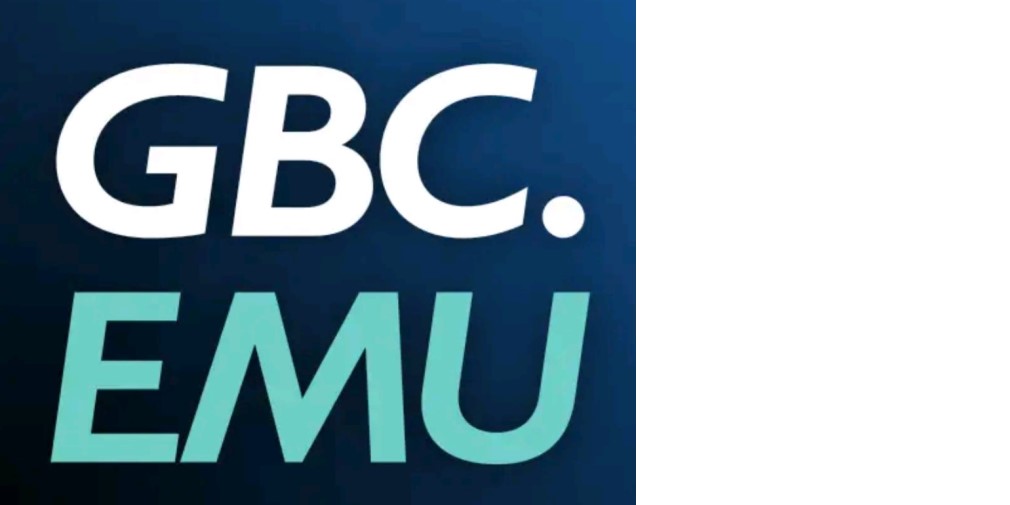 GBC Emu is a Game Boy/ Game Boy Color emulator that you can get from Google Play Store for €2.99.
It was released on April 2021 and was last updated in March. The emulator offers selectable color patterns for original Game Boy games, cheat codes, save state. It also supports 7z, zip, RAR file extensions plus Bluetooth/USB gamepad and keyboard support. 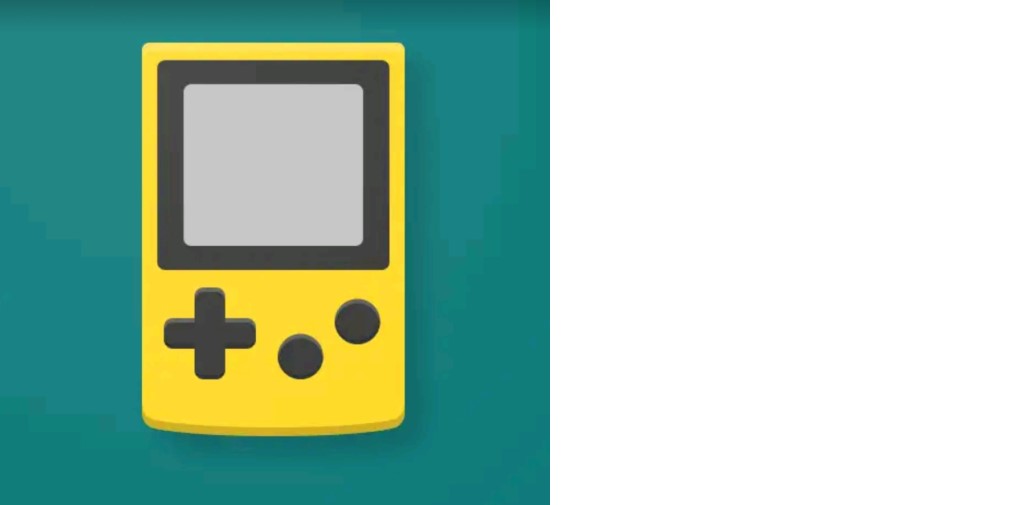 GBCC is a Game Boy and Game Boy Color emulator that you can get for free on Google Play Store.
The emulator, still in 'Early Access', offers save states, autosave/resume, Game Boy camera support, partial link cable support, gamepad support, turbo and slow-motion feature. It was released on March 2021 and it was last updated in April. 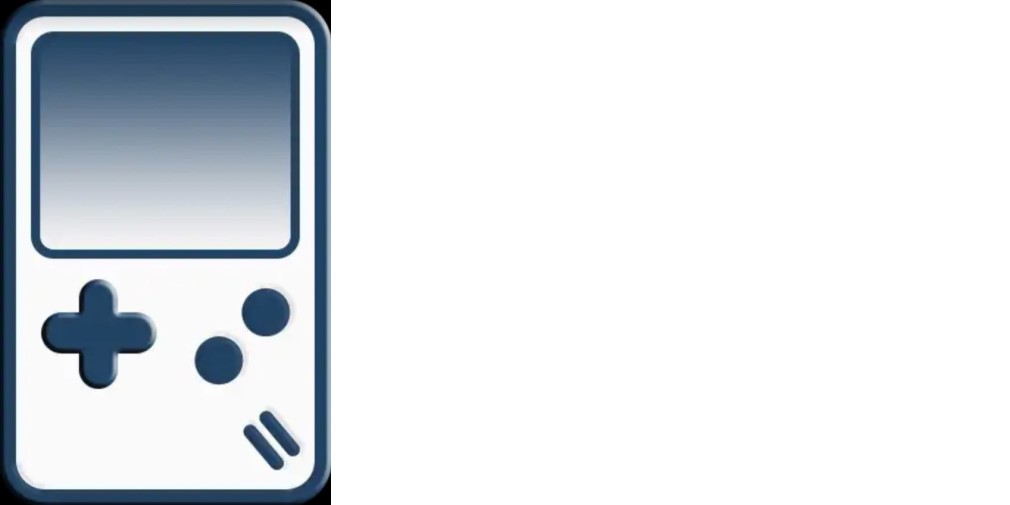 SuperGBC is a free Game Boy and Game Boy Color emulator on Google Play Store. It was released back in 2019 and it hasn't been updated since that year. The ads can be annoying at times but, it's a stable and free emulator that will run games great. 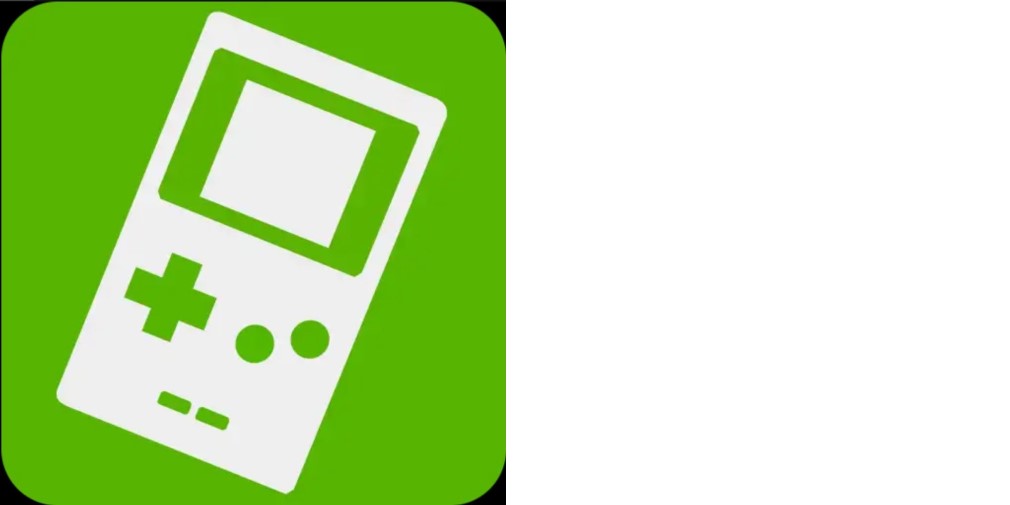 John GBC Lite has over a million downloads, and an average rating of 4.2 stars on Google Play Store. It's a free Game Boy emulator for Android 4.1+ devices. The app offers cheats, Bluetooth/MOGA controller support, save state.
John GBC Lite received its last update in February 2021. There's a pro version of this app, John GBC. It’s available for €1.99 on Google Play Store. It has 4.6 stars average rating and over 100k downloads 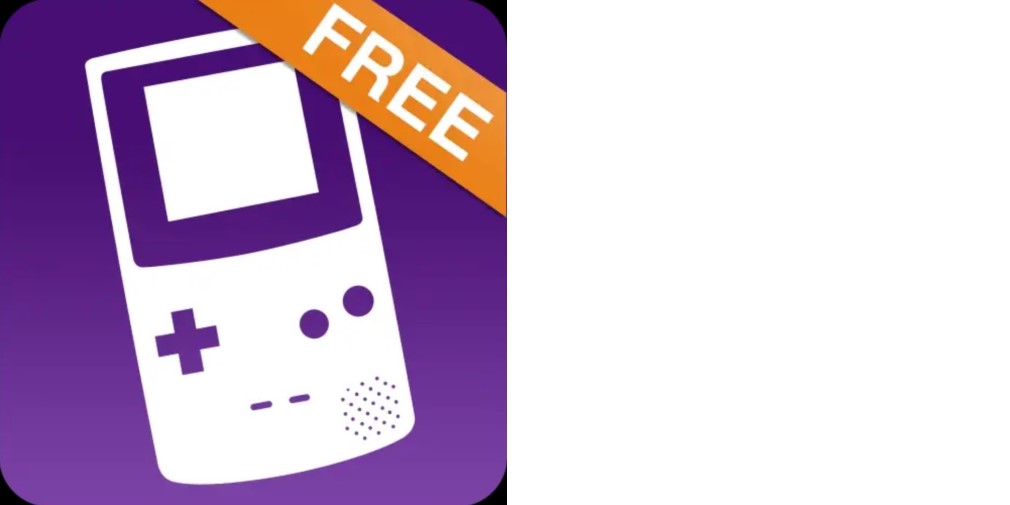 As of today, My OldBoy! has over 5 million downloads and an average rating of 3.8 stars on Google Play Store.
It's a Gameboy / Gameboy Color emulator for Android with link cable emulation. It also offers a GameBoy camera and printer emulation. Save game progress at any time. and a tilt sensor emulation through Android's motion sensor.
My OldBoy! was last updated in 2018.

0/7
Next Up :
Top 25 best console and PC conversions for iPhone and iPad (iOS)