We picked a few PlayStation emulators for Android

In this article, we will present you with the best available PlayStation emulators for Android devices. Note, emulators do not include games. So, dig out your old CDs, open a program like ImgBurn, rip your favourite game ISO, save it to your SD card and enjoy gaming on your mobile device.

What can one say about the PlayStation, really? Well, for the gamers who are now in their 30s, chances are, this console was a very big part of their youth.

A fifth-generation, home video game console developed and marketed by Sony, PlayStation was released back in December of 1994 in Japan, and a few months later in North America and Europe.

In less than a decade, the PlayStation became the first computer platform to sell over 100 million units. As for the game sales? Close to a billion software units were sold. In fact, PlayStation games continued to sell, until Sony ceased production of the console and its games in 2006.

It features countless game titles, some of which have earned ‘legendary’ status with time. I’m sure everyone has their favourite, but games like Gran Turismo, Final Fantasy, Crash Bandicoot, Tekken, Tomb Raider, Metal Gear Solid, Resident Evil, Tony Hawk are titles that every gamer has heard before.

But what if you want to play some good old titles from back in the day, today? What if you have boxes full of CDs but your PlayStation doesn’t work anymore? The solution is pretty simple. Just download an emulator. Now, you might be wondering, “What emulator should I download?” Well, you are in the right place.

Without any further ado, let’s dive right into the best Playstation emulators for Android phones and tablets! 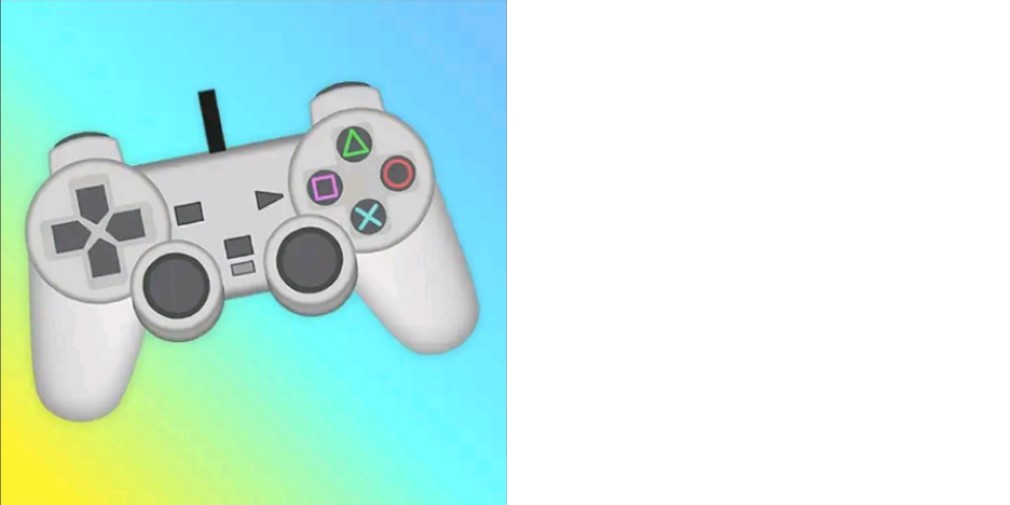 A free PlayStation emulator, but unlike most of them out there, EmuPSX XL actually works. Also, you won't need to find a BIOS file for EmuPSX XL. The only thing you need to do is to just load the ISO of your favourite game and play.

It was released on October 2020 and received its last update in April of 2021. That's important as it shows the developers still working and improving this emulator.

Its interface is somewhat plain and you might get annoyed by the ads at times (not while you playing a game though).

It supports peripherals (gamepads, joysticks, keyboards), mouse sensitivity option. I tested three games on this one for a good few hours (Syphon Filter, Armored Core, Resident Evil) and I had no problems with it whatsoever. All games ran smoothly. I don't know if it works like that with every other PlayStation game, but it certainly worth giving this one a try. 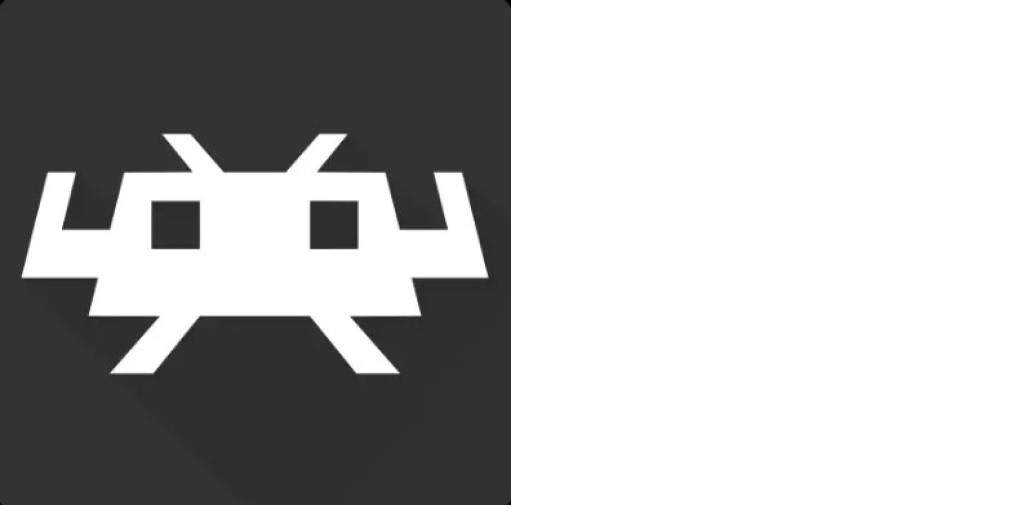 It would be a mistake to say that RetroArch is an emulator, as it's not exactly that. Think of it as an emulator 'platform', a hub if you will. You can select the emulator (called 'core' in RetroArch) that you want (for the platform that you want, in this case, PlayStation) and download it. Keep in mind, the necessary files (BIOS) are not included for legal reasons. You will have to do a simple search online or rip the files from your own PlayStation.

It's not very complicated to set it up, and the available PlayStation emulator for RetroArch is one of the best. There are many guides out there that can help you find everything that you need for RetroArch. So, it's definitely worth the time, if you are looking to play some good old PlayStation games. Plus, it's free. 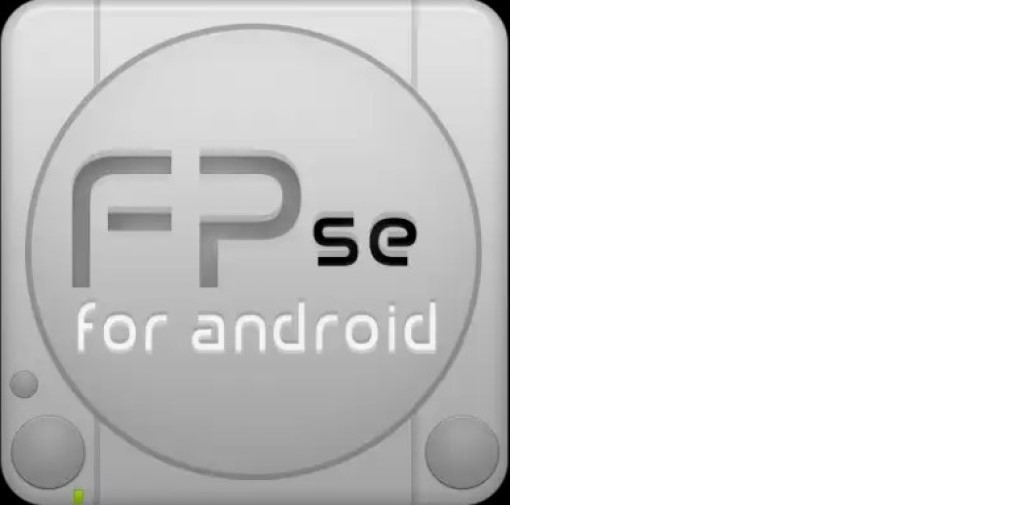 FPse for Android devices is available for €3.49 on Google Play Store. It can scan automatically all your local storage for PlayStation games, display the covers of your games and is able to display a short sample of each one. It has ten overlay gamepads that you can download, compatible with G-Sensor and supports pretty much every file extension. It also supports auto-fire, automatic cheat codes, multi-player mode, support of gamepads and so on. It is easily one of the best PlayStation emulators available, easy to use and a user-friendly interface.

It was released many years ago, but still getting updated frequently. The last update FPse received was in April of 2021. A big plus is that the developer team will respond to messages, even on Google Play Store. If you are willing to spend some money on an emulator, you should consider this one. 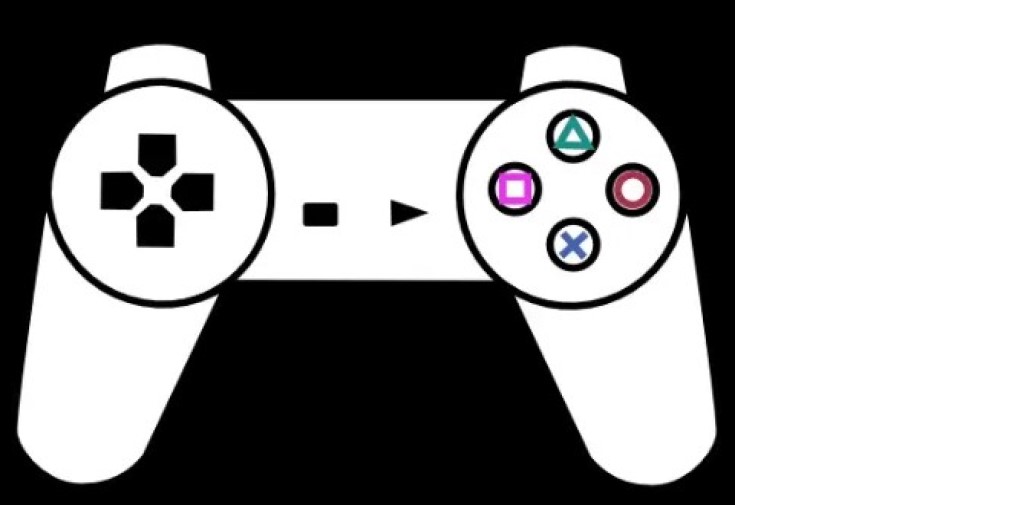 ePSXe was released almost ten years ago. It's not a free app, and it received its last update back in 2019. With that being said, this one is among the best PlayStation emulators. You won't need to find a BIOS file or anything like that. It has everything. All you need to do is simply load the ISO of your favourite game and play.

The developers of the app say that this emulator is stable with 99% of PlayStation games. Obviously, I couldn't test every PlayStation title out there to confirm their claim, but it works flawlessly with the games that I've tried. Siphon Filter, Armored Core, Tekken and such.
If you are thinking to spend some money (€2.99 on Google Play Store) on an emulator, this one has to be among your choices.

It is designed for smartphones and tablets, (up to 4 players) and it includes a 2 players option with split-screen mode. It offers virtual touchscreen pad support, hardware buttons mapping for keyboards and gamepads (Xperia Play, Bluetooth and USB, WiiMote, Sixaxis, Xbox 360, Moga, Ipega) and analogue sticks.

0/4
Next Up :
Best SNES Emulators for Android

Death Carnival is a fast-paced cross-platform arcade shooter coming to mobile, PC and consoles in 2022