2022 is coming to a close and Level Infinite wants to end the year with a bang by hosting the coolest events in Alchemy Stars. The popular mobile RPG is already celebrating its 1.5-year anniversary and add to that, new year’s celebrations will last until January 19th which means the fun just got doubled.

A number of events are going live in Alchemy Stars’ winter festival which is set to ring in the new year. We kick off with the Roguelike Challenge Mode: Infernal Lair, which will test the Auorians’ battle formations to see their readiness for more challenging stages.

There are a total of six difficulties to clear, all of which see players take on multiple waves of enemies. Players can choose their own characters or from the list of available ones. All of them will be adjusted to the max level. For clearing all stages, players stand to earn up to 600x Lumamber.

Next is the return of the Queen of the North Exclusive Recruitment event. Until January 19th, players can earn the exclusive Aurorian Bethlehem, which has a 50% chance of appearing in the 6-star banners. Other notable inclusions are Special Star Flares and Bethlehem Special Star Flares. 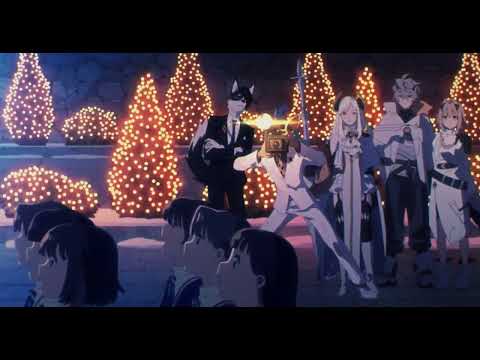 The Sweet Melody’s Embrace event also focuses on Bethlehem, as it is a special outfit for her. It is definitely a must-have as it comes with distinctive artwork, interactions, dialogues, and battle effects. Players can use the Singer’s Notes to make wishes in order to earn the skin and other rewards such as Lumamber, Snow Mountain Sofa, upgrade materials, and other items.

That’s not even all. There are numerous other recruitment events being held in addition to the sign-in ones that will provide everyone with rewards just for launching the game. The store will also place items on discounts, allowing players to get their hands on gift packs at much cheaper rates.

Get ready to celebrate the new year by downloading Alchemy Stars now for free.

Also, check out this list of the best RPGs to play on mobile!
Download now!
Alchemy Stars

Next Up :
Play Together is bringing in 2023 with loads of fireworks and events