Lillith Games are really leaning into collaborations with influencers and celebrities at the moment. Earlier this week they began an advertising game with Lord of the Rings star Elijah Wood and today they've announced that popular YouTuber Markiplier and his dog Chica will become NPCs in the game.

As of today, players will be able to run into Mark Fischbach – more commonly known as Markiplier – in the Noble Tavern where he's taken up residence as the barkeeper. Fischbach has had both his likeness and voice added to AFK Arena where he will be on hand to help players summon new Heroes. 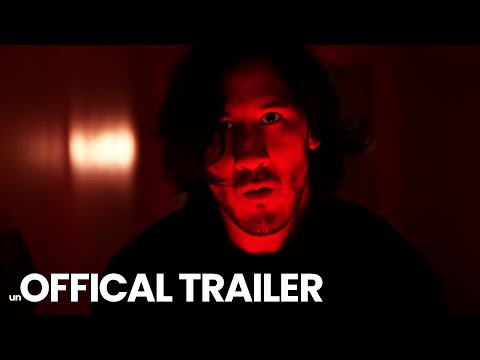 The tavern was previously run by the tavern owner's daughter, Dolly. But the YouTube star has stepped in to give her a break (bring in as many new players who are fans of Markiplier as possible). Alongside appearing in the game, Fischbach has also created a promotional video for the game which you can watch in the embedded video above.

Talking about his new collaboration with AFK Arena, Markiplier said: “When AFK Arena approached me for a partnership, I downloaded the game to see if it was fun and a good fit... the game has since consumed my life. It's literally the first thing I check when I wake up. This is not a joke. Please help."

Whether you're already a regular player of AFK Arena or are thinking about giving it a try, free stuff in the game is always good. So currently if you enter the code 'BestRPG4BusyU' you will be able to claim yourself 500,000 Gold and 500 Diamonds.

AFK Arena is available now over on the App Store and Google Play. It's a free-to-play game with in-app purchases.

On the hunt for more top-tier RPGs to play on the go? Here are 25 of the best that are currently available for iPhone and iPad
Next Up :
Seven Knights 2 continues its 1-year anniversary with even more free stuff including some high rarity characters

Top 15 best idle games for iOS - Lay down and relax