[Update] Yo-kai Watch Wibble Wobble is a mobile spin-off to the famous 3DS franchise, out now

iOS + Android
| Yo-Kai Watch: Puni Puni
Update on March 24th at 09:38: Yo-kai Watch Wibble Wobble is now out on Android. It's also live on iOS but only in the US, Australia and Canada for now. We'll let you know if it comes out worldwide. In the meantime, you can use this guide to get it right now. Thanks AtmanRising.
In a trailer released last week, Level-5 has announced that mobile spin-off Yo-kai Watch Wibble Wobble: 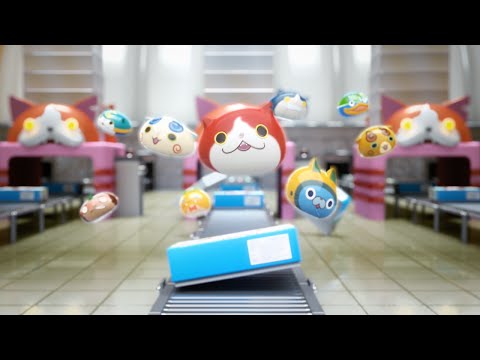 It's the western name for Yo-Kai Watch: Puni Puni, which was previously only released in Japan.

Now that Yo-Kai Watch is coming west, it seems that Level-5 also intends to bring its mobile spin-off here this month.

But how does it play?

It's not a Pokemon-like monster hunting game as like the main game. Instead, it's a sort of circular matching game and it's apparently quite addicting: 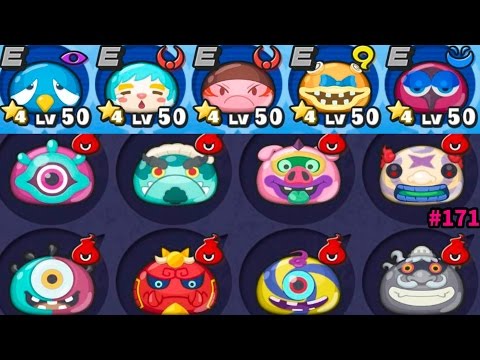 We'll find out soon enough when it released on mobile this month.