Switch
| What Remains of Edith Finch

What Remains of Edith Finch first launched in 2017, and it immediately shot to the top of everyone's "game of the year" lists. That might be an overstatement, but it did win the BAFTA for Best Game, so it's not far off.

It's taken two years for it to make the leap over to Switch, but if you've been holding out for this handheld version of the experience, then you can be safe in the knowledge that it was worth the wait.

Bar some very slight graphical stutters here and there, What Remains of Edith Finch remains a beautiful, haunting, narrative adventure that still packs an emotional punch whether it's your first time playing or you're a returning fan.

What Remains of Edith Finch is essentially an anthology of stories and experiences, framed around the titular Edith Finch exploring her old, decrepit family home. 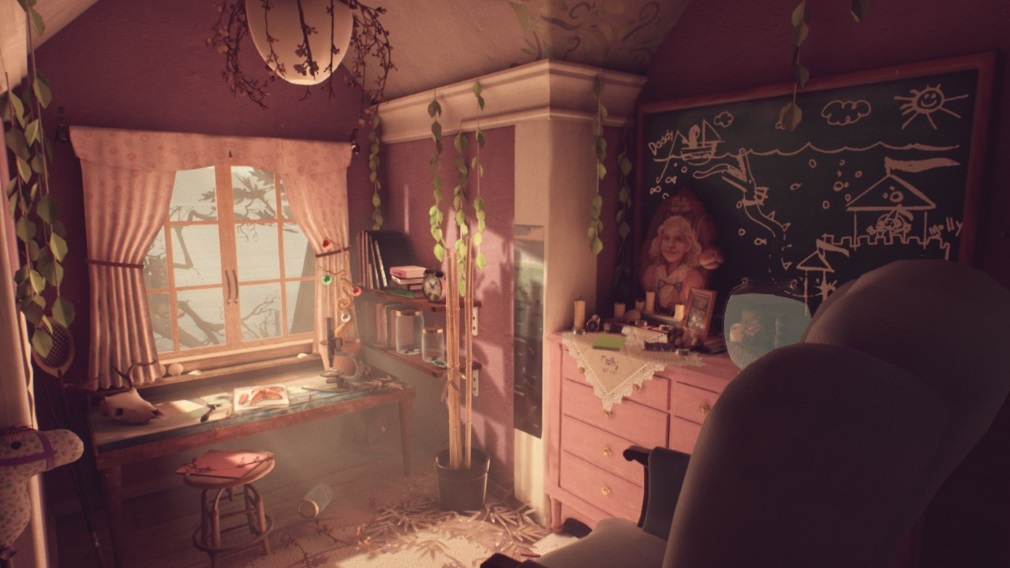 Each story needs to be found within the house before it can be played, but through some clever writing and level design, you're usually pushed towards the next story without having to think too much about where you might need to go next.

And while these mini-experiences offer up new gameplay ideas, your controls don't change much. You have the left and right sticks and an action button assigned to the right trigger - the stories simply work around this control scheme rather than adding new, more difficult ideas to the mix.

Which isn't to say that you'll be doing the same thing over and over. There are tons of different experiences to have, and each one is wonderful in its own compact way.

Talking about the stories within Edith Finch would frankly spoil the entire thing, so let's just say that within half an hour you'll have turned into a shark which flops around in a forest for a while, and you can imagine for yourself how weird it gets after that.

But for all its weird and wonderful stories, there's a very dark, very beautiful narrative running through the entire game, one focused on the stories we tell each other, and the ones we tell ourselves.

And it deftly swings between incredibly grim deaths and depressing outcomes to light-hearted humour and more jovial moments, managing to make you laugh and cry, sometimes within the same scene.

It's a bold and exciting way to tell a dark and personal story, and it's a game that will stick with you for years to come if you take a leap and give it a go.

But this we already knew. The real question here is, how well does it run on Switch? And the answer is… pretty great! 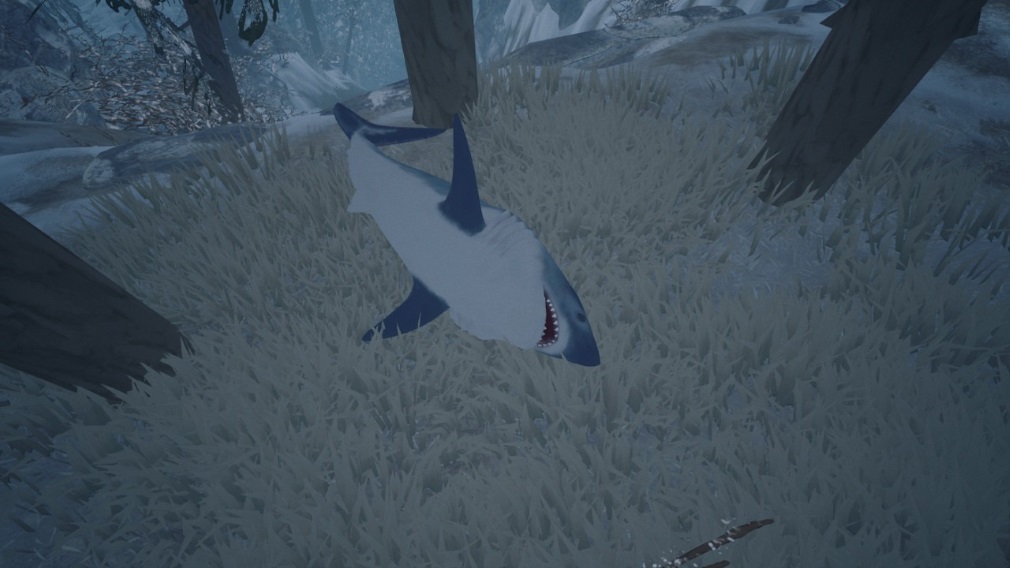 Even in handheld mode, text remains large and fairly easy to read, and its graphics are just stylised enough that it doesn't lose any of the sheen from its more powerful console debut.

The action can stutter from time to time, and you'll experience a bit of pop-up here and there, but overall there's nothing that will stop you from enjoying the brilliant story within.

Overall, What Remains of Edith Finch has made the leap to Switch magnificently. It's not added anything new for returning fans, but it doesn't matter - this is still one of the best stories you can play on any console.

It's heartbreaking and hilarious in the same sentence, magnificently imaginative in how it plays with the basic control scheme, and you won't regret buying it.

What Remains of Edith Finch doesn't lose anything in its transition to Switch, and its gorgeous, harrowing tale remains as impactful as ever
Next Up :
Hindsight review - "Deeply emotional but a tad repetitive"