iOS
| What Remains of Edith Finch

Annapurna Interactive’s showcase revealed a host of exciting titles for consoles recently, but one of the standouts from the sea of announcements is definitely What Remains of Edith Finch. After its massive success on other platforms, the intriguing adventure game is coming to iOS devices on August 16th, introducing a whole new audience to this short but meaningful experience.

What Remains of Edith Finch is a gorgeous title set in the first-person point of view, interlaced with creepy mysteries and all the engaging elements that surround a family curse. Developed by Giant Sparrow, it first debuted on PS4 and on PC way back in 2017. Given Annapurna Interactive’s reputation for delivering emotional and incredibly unique games, players can likely expect the same level of quality to the mobile port. 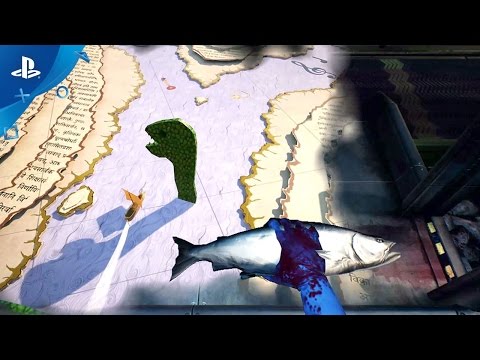 One of the strengths of the title is its excellent narration, making sure to keep a whimsical, wondrously weird vibe throughout the game. It’s a collection of strange stories about an equally strange family in Washington state, and players will have to explore the creepy Finch house to uncover secrets about the family’s history. With every new story, you - as Edith - live through a family member’s life on their last day. Each story brings you closer to the truth as to why you’re the last surviving member of the family left.

What Remains of Edith Finch hits iOS devices on August 16th, but for now, you can take a peek at the embedded trailer above to get a taste of that creepiness I’ve been talking about. You can also pay a visit to the game’s official website to know more.

Eager for more games that feature things that go bump in the night? Have a look at our list of the top 25 best horror games for Android phones and tablets!

Next Up :
My Dog is a new pet simulation game coming for dog lovers, available now for iOS and Android