Three updates to games and a new one on the way

With Slash Quest recently arriving on Apple Arcade and The Survivalists set to launch later this week, it's an exciting time to be a subscriber. But that's not all there is to look forward to. Several of the existing games on the service have been updated and another title called All of You has also been announced.

Patterened is a lovely Apple Arcade puzzler that allows players to enjoy some gorgeous art whilst they play. The latest update to the game introduces 110 new patterns to solve and achievements to complete. Most of these additions are part of the 'Around the World' collection, featuring patterns by various artists that showcase maps, landmarks and culture from certain countries. 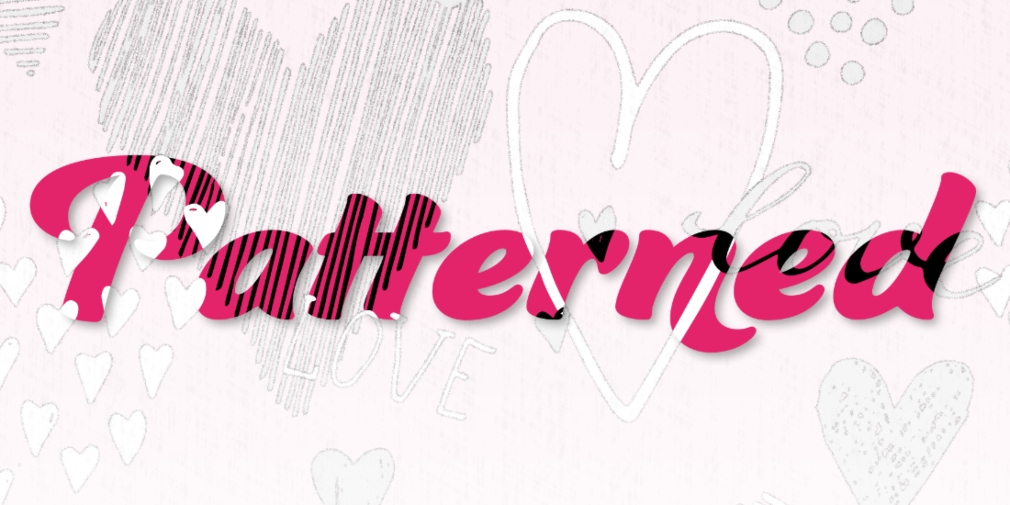 Super Mega Mini Party has seen five new 1v1 mini-games added to its roster. To unlock these, players will need to search the island and discover the games before adding them to their collection. Other changes include an invite button for friends to join your party more easily and a new unlockable character, Ice Cream Man. 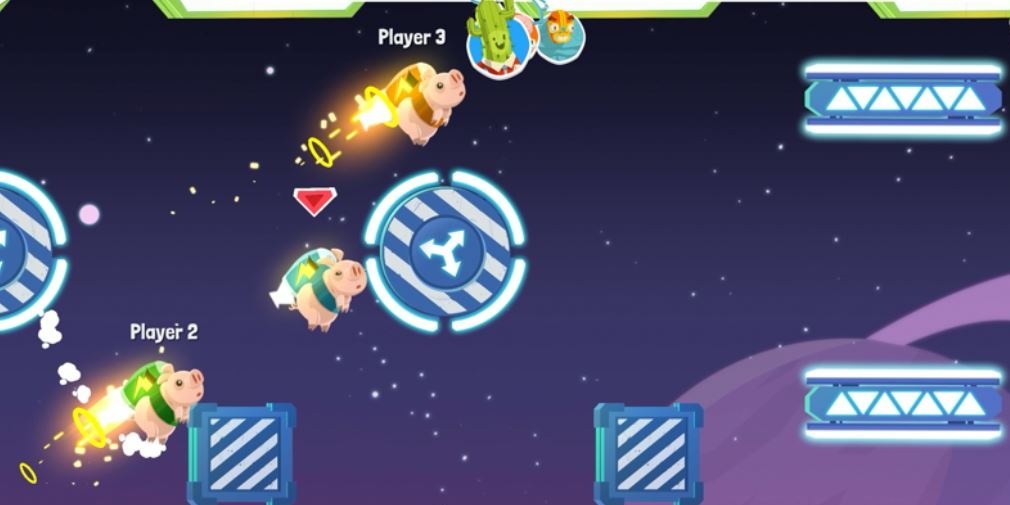 The last update this week is for Rayman Mini which has now received 20 new levels and a music mode. In this game variant, players will need to synchronise perfectly to the beat of the music where getting a perfect score will unlock them more costumes.

Music Mode has been added to Rayman Mini by @Ubisoft! Play to the beat of the music to unlock levels and costumes. Play the update now: https://t.co/9gTZa2drHc pic.twitter.com/AbMaEdo3CY — Apple Arcade (@AppleArcade) October 4, 2020

Finally, a new family-friendly puzzle adventure game is on its way from developer Alike Studio. It's called All of You and sees players helping a mother chicken find all her missing chicks. It's a purely visual game and players will be able to pause time to survey the landscape to find the path that will lead the mother to her children. 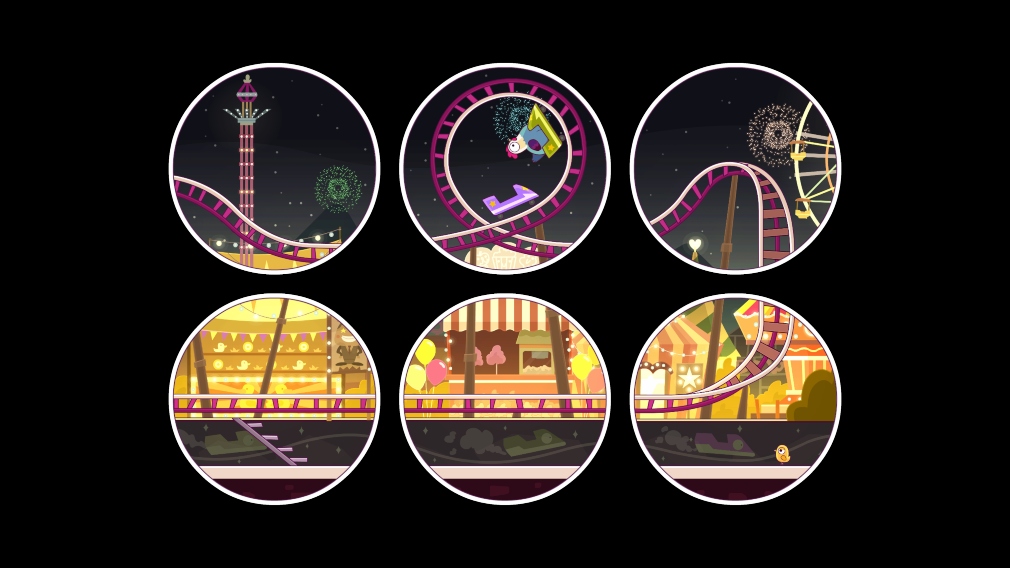 All of the above games are available now over on Apple Arcade except All of You, which is arriving soon. Apple Arcade is a subscription service that costs $4.99 per month. For more information on other games that are available in its extensive library, check out our dedicated hub page.

Here's a definitive list of EVERY Apple Arcade game available, and what you need to know about them
Next Up :
Catalyst Black lets you turn into a primal beast in battle, out now on iOS and Android