Published by the prolific Noodlecake Studios

Big Green Pillow and Noodlecake Studios' chop 'em up adventure game Slash Quest is available now for Apple Arcade. It follows the story of a sentient sword that's forever growing and embarks on a journey to finds its beloved queen, being joined along the way by a shepherd.

The two protagonists names are Swordie and Shep, with the former convincing the shepherd to join them on their adventure. Swordie needs to be held by someone but that's really as far as their input goes as Big Green Pillow aims to make players feel like the sword is wielding the person. 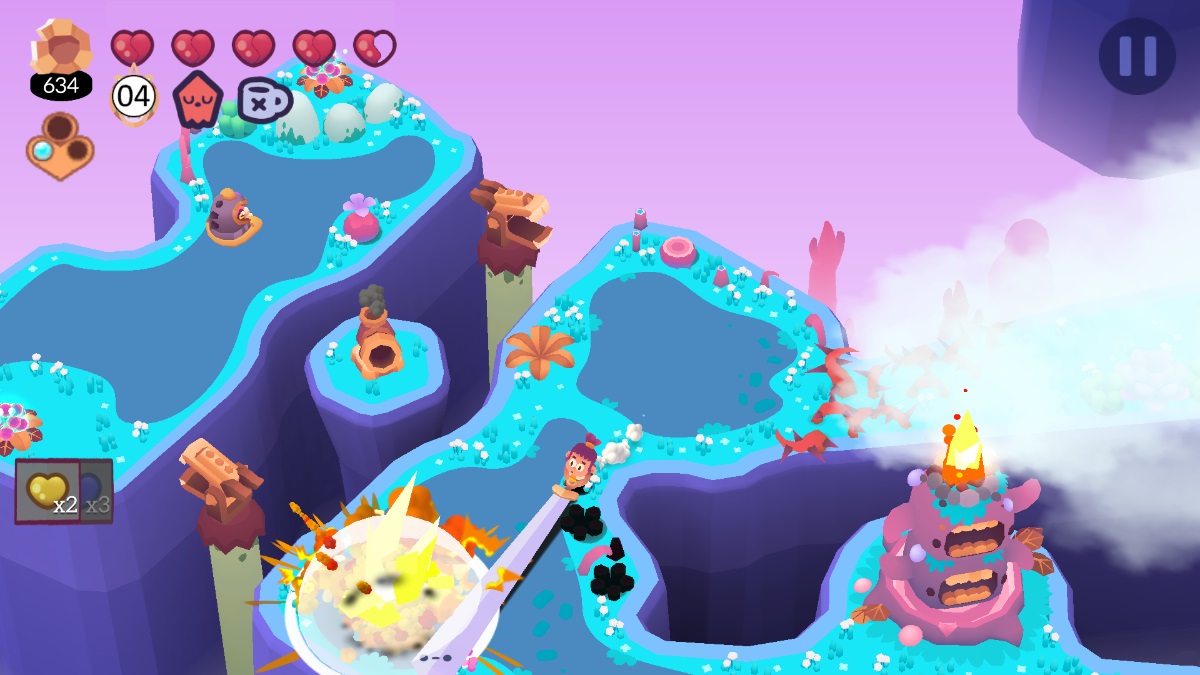 Shep has no useful skills to bring to the table other than a pair of functioning hands, so it'll be up to Swordie to take care of everything that stands in their way. Whether that's slicing down enemies, solving puzzles, unlocking doors or crossing perilous rivers.

There are 12 levels to swing your way through alongside the same number of skills to unlock to enhance Swordie's prowess. There are also numerous side quests and challenges to beat that can be found scattered throughout the world with the rewards including cosmetic items that will allow players to customise the two heroes. 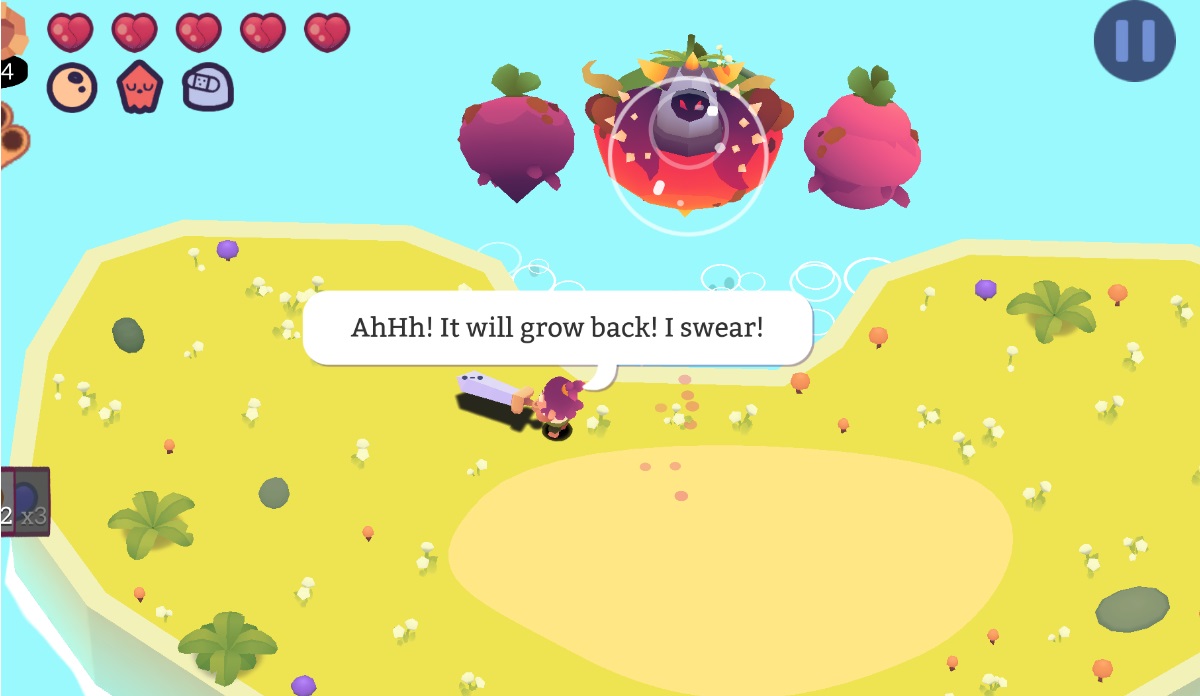 He added: “We think players will have a blast mastering all of Swordie’s ubiquitous, ever-surprising purposes.”

Slash Quest is available now over on Apple Arcade, a subscription service that costs $4.99 per month. For more information on other games that are available in its extensive library, check out our dedicated hub page.

Looking for other action-packed games to play on your phone? Here are 25 of the best available for iPhone and iPad
SEE COMMENTS

Dungeon Drifter is an upcoming roguelike from Compulsive Games

The Collage Atlas is a first-person adventure game with beautiful hand-drawn artwork, heading for Apple Arcade this week