The big announcement for Apple Arcade this week was that we'd be getting a brand new game called Survival Z on Friday. But that's not everything that's going on with this service this week. There have also been updates to several of other games alongside the announcement of a brand new one.

It's the 10th anniversary of LEGO's NINJAGO line of toys and so to celebrate players will find new content in LEGO Brawls. This will include gold minifigs, weapons, power-ups and a new dojo to practice Spinjitzu in. 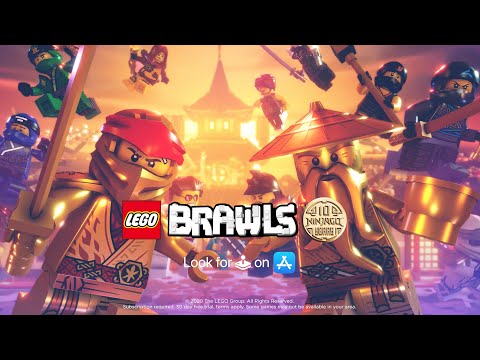 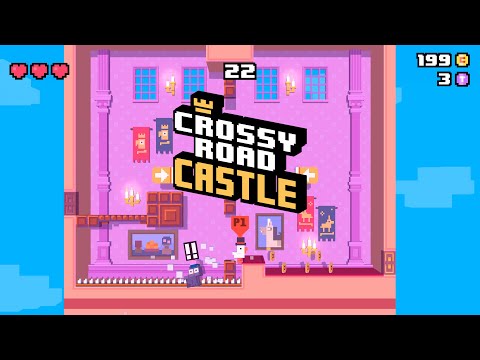 Charrua Soccer is about to hit its one-year anniversary on Apple Arcade so to celebrate, players will gain access to all of the thematic content that has been released since it arrived on the subscription service. This ranges from Easter to Halloween with players able to unlock all of the characters. There are also new events and leaderboards. 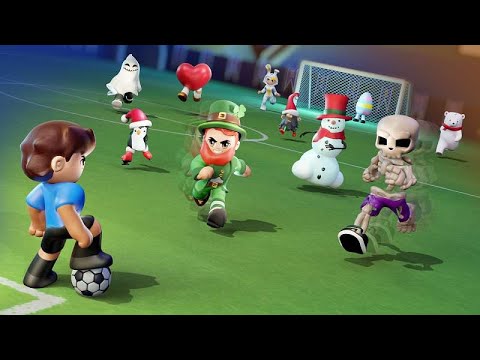 Finally, a new game called Cozy Grove has also been announced. This will see players taking on the role of a Spirit Scout who will wander the forest, discovering hidden secrets and soothing local ghosts. As they progress further, they will bring life and colour back to the forest.

Each spirit you encounter will have their own unique story to learn after players befriend them. There are also spirit animals, craft decorations and other activities to participate in as well.

The above games are either available now over on Apple Arcade or will be soon. It is a subscription service that costs $4.99 per month. For more information on other games that are available in its extensive library, check out our dedicated hub page.

Definitive list of EVERY Apple Arcade game available, what you need to know about them, and which ones to play
Next Up :
Boxing Star celebrates 4th birthday with a ton of free handouts as well as some new content

Cookie Jam teams up with Jeopardy! to give players the chance to win $10,000