What do we know about the new partnership between Disney and Jam City?

A match made in heaven?

Jam City is about to add a whole slew of big names to its already burgeoning mobile games portfolio thanks to a new partnership with Disney. The creator of games like Panda Pop and Harry Potter: Hogwarts Mystery is entering into a multi-year deal with Disney that will see the creation of many new games based on popular franchises. 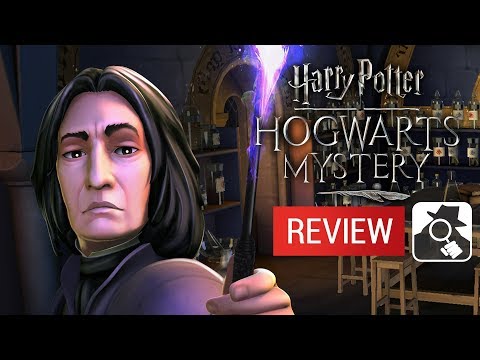 Subscribe to Pocket Gamer on
Jam City will be taking on development of the existing Disney Emoji Blitz, but they’ll be creating brand new games as well, starting with a new mobile title based on the sequel to Frozen. This news follows an announcement early last year that Disney would be making a huge push into the mobile games industry, partnering with big name developers like Gameloft an Ludia. Disney has since revealed a partnership with Farmville creator Zynga for an additional collection of games that include two new Star Wars titles.
Next Up :
Pokemon Go's upcoming Bugs Out! and Community Day events have just received awesome Ultra Unlock bonuses