The Force is with this one

Zynga will be overseeing the completion of Star Wars: Commander and developing two new Star Wars mobile games as part of a new partnership with Disney. The two companies announced the big news last week. 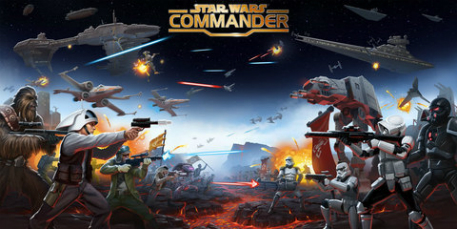 Zynga’s NaturalMotion studio signed on to a multi-year licensing agreement with Disney that gives the company the rights to create one new game with the chance to create a second game later on. There’s no word just yet on what these games could look like. Zynga is best known for Farmville and other social games. This appears to be part of Disney’s ongoing push for more branded mobile games from big names in the industry. We learned earlier this year that Disney will be working with Gameloft, Glu, Ludia, and PerBlue on a number of new games focused on popular Disney franchises.

Streets of Rage 4 is coming

Anonymous attacks Zynga for the 'outrageous treatment' of its employees