Line Games along with Needs Games has announced a cross-platform hack and slash RPG called Undecember that will launch for iOS, Android and PC in late 2021. Based on Unreal Engine 4, Undecember is set to rule the app markets with its striking graphics, and dramatic action.

Wondering what’s so special about the game? Well, the developers have made this game entirely different from the ones that are available at the moment in terms of graphics, character customization, skills and abilities.

The developers wanted to redefine the character customization in this game by unlocking tons of ways to modify them. There will also be an in-depth array of skills and items available to equip to your character.

After you find out a way to get hold of it, the game has plenty of ways to keep you engaged and playing. For example, you have to try out hundreds of combinations of the skills and pair them with numerous items to forge an effective one. 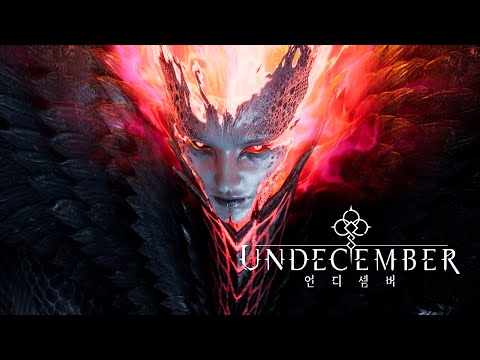 Apart from that, players who are fond of dungeons will definitely fall in love with this exclusive RPG. The game features thrilling action-filled dungeons including the player-versus-enemy and multiplayer content.

Take a look at the official trailer above that shows a small snippet of the gameplay. By simply watching the video, it can be said that the devs were right about the graphics, skillsets and other elements, also they have done an exceptional job on that front. But of course, how it plays is the most important thing.

Although we don’t have the exact official release date of the game at the time of writing, it is scheduled to release sometime in late 2021. We will be sure to let you know as and when we learn more.

On the hunt for more top-tier RPGs to play on the go? Here are 25 of the best that are currently available for iPhone and iPad.
Next Up :
Black Desert Mobile reveals new Drakania class alongside other major updates and announcements