Fans are already gearing up for when the Blacksail update launches on Torchlight: Infinite, and XD Inc’s latest announcement will leave everyone even more eager than before. When this major update launches on January 12th, the dungeon-crawling ARPG will also welcome its newest hero, Erika.

Torchlight: Infinite will be expanding its currently available roster of playable characters when the Blacksail update launches with Cateye Erika. She comes from Ichi Tribe and is a Stalker. Erika slashes through her enemies using her trusty dual blades with a Hero Trait called Wind Stalker, which makes her quick on her feet so that she can rush through enemies and deal an obliterating blow on them.

The other character receiving a Hero Trait is Moto. As a commander, Moto will always be flanked by his platoon of Synthetic Troops who will always do as he says. Upon making use of Charge Calling, these robots will rush into hordes of enemies and self-destruct a few seconds later, causing devastating damage to multiple opponents at once. 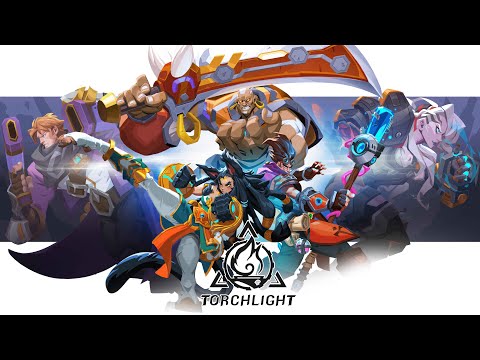 Blacksail is going to be quite an interesting season for the dungeon raiders. It sees players venture into the Sea of Void, which is quite ironic considering it is filled with deadly enemies and an even deadlier boss, the Lord of the Void Sea. That’s just the tip of the iceberg. More information will be revealed when the new season finally launches in a few days.

You can begin your prep for Blacksail by downloading Torchlight: Infinite for free by clicking your preferred link below.

Next Up :
Tower of Fantasy reveals its latest character Annabella, who is due out with the upcoming patch