Kicking off the week of Casual Connect in San Francisco, CA was the Big Indie Pitch, an event that gives independent game developers the chance to show off their works in progress to a panel of judges, who then go on to vote on their top three titles.

Hosted by Pocket Gamer and sponsored by Samsung, the event spanned three long hours and over a dozen titles from veterans of the free to play industry and upcoming indie devs alike. 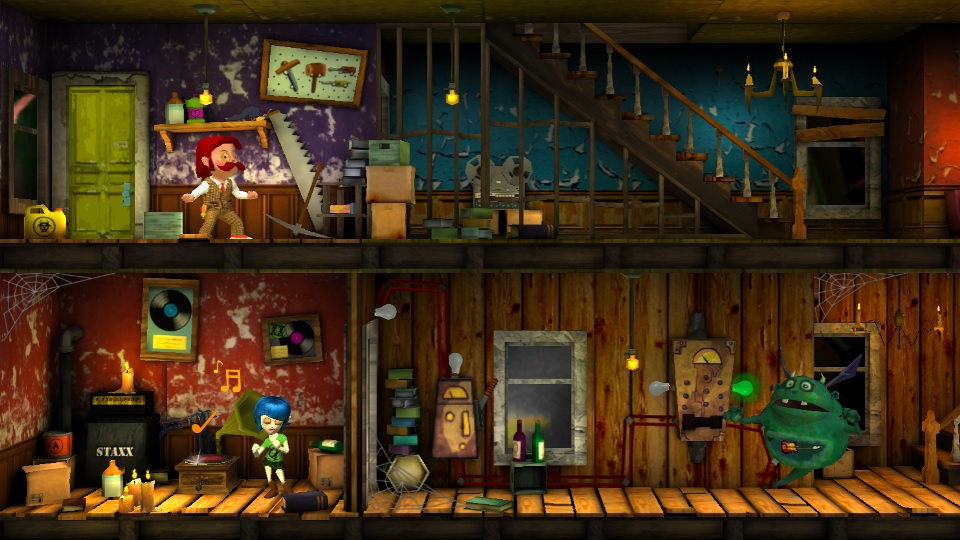 The game that took home the first place prize was The Phantom P.I. Mission Apparition from Rocket 5 Studios, a side-scrolling adventure with a lighthearted, haunted house theme and a focus on accessible, point-and-click puzzles.

The game spawned from a Toronto game jam prototype and is designed by two industry vets, with long prior careers at LucasArts and other major studios.

The Phantom P.I. is coming soon to mobile devices, including Android, iOS, and Windows Phone. 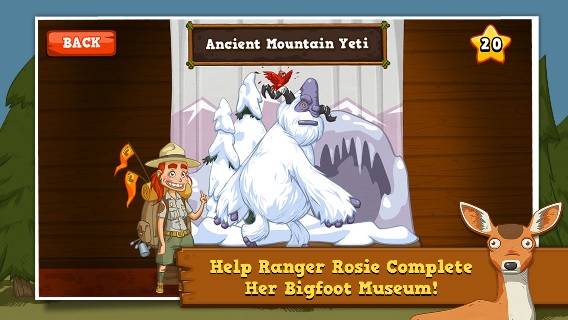 Second place went to Bigfoot Hunter by The Tap Lab, a photo safari game about capturing the legendary creature on camera.

The game includes a "photobombing" feature that allows players to take a real-life photo using their phone's camera, with an overlaid Bigfoot in the frame. 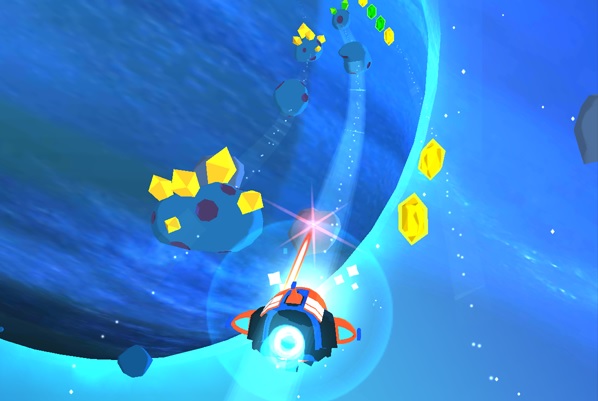 Taking third place was Galaxy Dash: Race to the Outer Run by SuperMoon Games, an interstellar autorunner with an action-arcade twist.

Players control their own spaceship, weaving between lanes and blasting obstacles in their path, with the opportunity to upgrade their ship in between rounds. 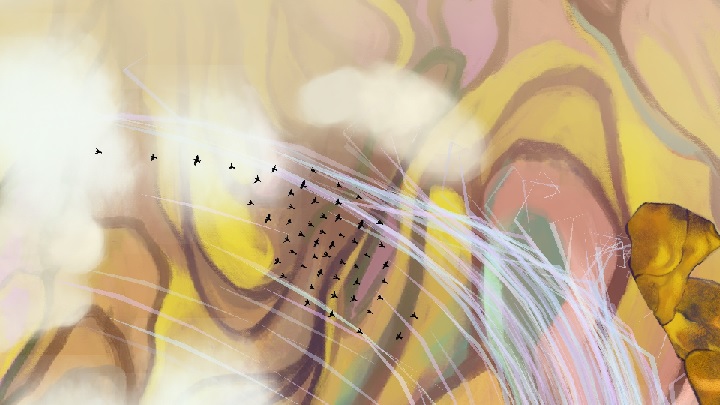 Apsis by A Stranger Gravity tied for third as well, a soothing and accessible game about guiding a flock of birds through various landscapes, each representative of a specific mood. Guiding the tone of the game, aside from the impressionist backdrops, is a gorgeous acoustic soundtrack.

The honorable mention for the night was Stone Story by Gabriel Santos, an ASCII art-driven game much like Candy Box or A Dark Room.

Where can you get a hold of these fantastic games, you ask? Here's a handy bulleted list of links for you to peruse. Not all the winners' games are available yet, but you can check out their sites for updates.

Next Up :
Tomb Raider Reloaded is an action-packed roguelike coming to iOS, Android and Netflix on February 14th, now open for pre-registration

Out at midnight: The Phantom PI Mission Apparition is a warm puzzle adventure for iPad and iPhone