The Legend of Neverland guide and tips for beginners

Google Play and the App Store are welcoming a new free-to-play mobile game called The Legend of Neverland by GameArk Global. This is an open-world MMORPG with multiple servers that are not connected. On each server, you can create one account, and on it, you can have up to five characters. An interesting feature of The Legend of Neverland is the flexible class system, which does not assign a specific class to a character, but allows you to change the style of the game on the go.

The universe of The Legend of Neverland is deliberately naive. The game is a classic story of the struggle of good against evil, in which the good kingdom Cabala was destroyed by the evil forces of Chaos. Players become Protectors who fought against Chaos but were defeated and fell into a coma. The game begins with an awakening, after which the player is introduced to the world of the game by a flower fairy.

The Legend of Neverland is not only an MMORPG since elements of other genres are also present in it. The combat system is reminiscent of hack and slash games (like Diablo), in which the most important thing is to skillfully use abilities. And there are also gacha mechanics. Here you need to collect flower fairies. Flower fairies meet the player at the very beginning and accompany him or her throughout the game, including on the battlefield, where they help with their abilities.

In this The Legend of Neverland beginners guide, you will get useful tips on how to start and progress in the game. We will not push you to complete story missions as quickly as possible but will tell you how to do it correctly. 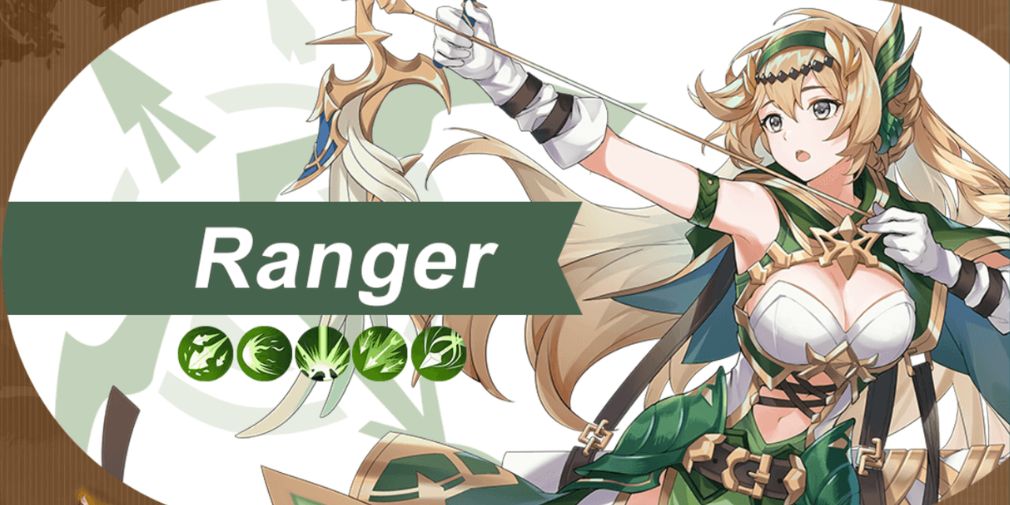 Each class has a different fighting style, active and passive abilities, and, of course, available weapons. Active abilities must be activated manually. For this, click on the icon and select a target (character or area). After that, the ability gets its cooldown. Passive abilities work automatically. There are also unique class abilities (in the game they are called Deepen). However, this is more of an increase in stats than spells. Players can level up abilities to suit their play style.

At the start of the game, the first three classes are available. The craftsman becomes available only after reaching level 65. 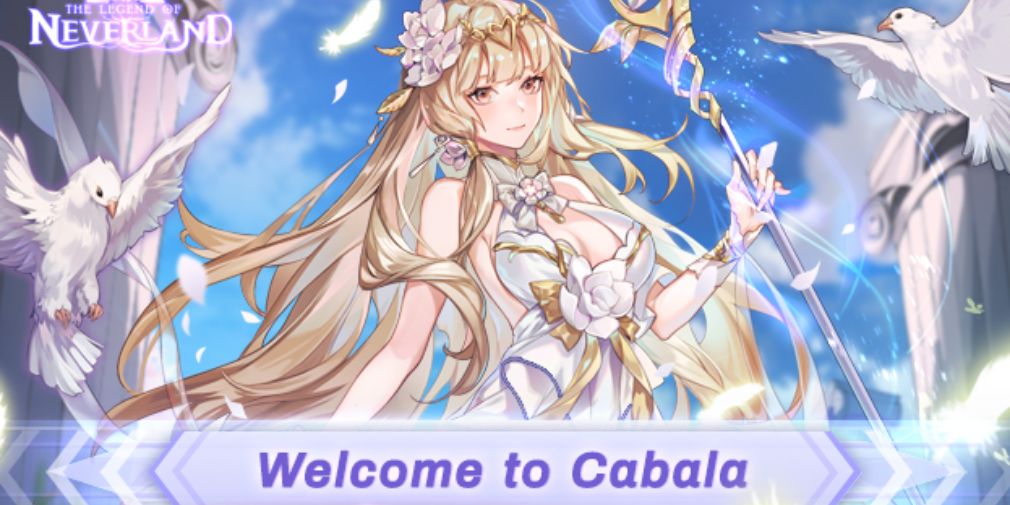 This is the name of magical intelligent flowers that are sent to help people by their goddess. In fact, she gave them a human form. Each flower fairy finds a person for herself and serves him or her faithfully. She becomes stronger along with her master, gains new abilities, and can also change her appearance.

Flower fairies can be enhanced in the following ways:

You can buy special items to level up your fairy and increase her stats. The maximum level depends on the rarity. For example, the Good fairy's maximum cap is 20, while the Superb's is 60.

Switching to a new rarity not only increases the level cap but also increases the stats of the fairy. To increase the rarity of your fairy, you need to find a copy of it with the same rarity.

You can put two different fairies in a battle squad to use their abilities in battles. If these fairies have the same attribute, then a special passive ability is activated. It is advisable to select fairies so that this ability works.

These are rewards (additional stats) for the fairy, which you receive as your combat power grows. Here are the upgrades that your fairy will receive:

This is the name of the gacha system in this game, through which you get fairies. It is not as developed as games that are completely dedicated to collecting characters, but it's still interesting. Fairies come in just three different rarities:

On different days of the week, you can summon fairies in different ways. Some can be obtained for free, others for premium currency. There is also an incentive system; here are some examples:

For the 30th, 60th and 100th summon, you will receive items as a reward. The reward for the 100th summon is 30 Orange Fairy Fragments (you need 60 fragments to get a random Orange Fairy). Track your progress and get rewards!

Quests in The Legend of Neverland are extremely simple and perhaps a little bit boring, but you have to do them in order to get resources. There are several types of quests, marked with colours. For example, the main ones are gold, and the side ones are blue. As a rule, this is give-and-take, kill some enemies and talk to a character. Nothing new.

Due to the fact that the plot is naive, and the quests are monotonous, it is unlikely that you will be excited by the lore. But the world itself is huge and beautiful, and the tasks help to level up. Moreover, some of the game content is unlocked only at certain stages;

And the most amazing thing is that The Legend of Neverland has the auto quests feature. It is enough to press one button, and your character will perform a chain of simple actions. Apparently, that's why the quests were made so banal.

5
TIP #5 - FIND A PROFESSION FOR YOUR CHARACTER

The Legend of Neverland compensates simple quest system with another cool thing - professions. You can have separate life inside this MMORPG. It is possible to get and cook food, fish, craft items, and even participate in art activities! These professions fall into three main categories:

Within these large categories are smaller categories. Here are some examples:

The game will give you a lot of pleasant hours of fun. And with our The Legend of Neverland guide, tips and tricks, you will be able to progress as fast as possible. Good luck!
0/5
Next Up :
Best Roblox adventure games in 2022

The Legend of Neverland is a new JRPG for fans of Genshin Impact, out now on iOS and Android