Teamfight Tactics is one of the many competitive games made by gaming juggernaut Riot Games. It's a more strategic experience as opposed to games like League of Legends and Valorant which are more reliant on pure action and in-game decision making.

In fact, the game, in some ways, plays a bit like Clash Royale, for which we have a tier list of the best cards. You have different cards you can use, each with its own skills and abilities. You place the characters down onto a board and watch the fight to see the outcome and see who comes out on top.

Choosing the best cards is obviously key to your success. We'll be giving you a few tips on how to tackle each match, especially early on. For the most part, it can be pretty straightforward but, it has its moments where it may seem confusing. Don't worry though, as, with most games, you'll get accustomed to it in no time. 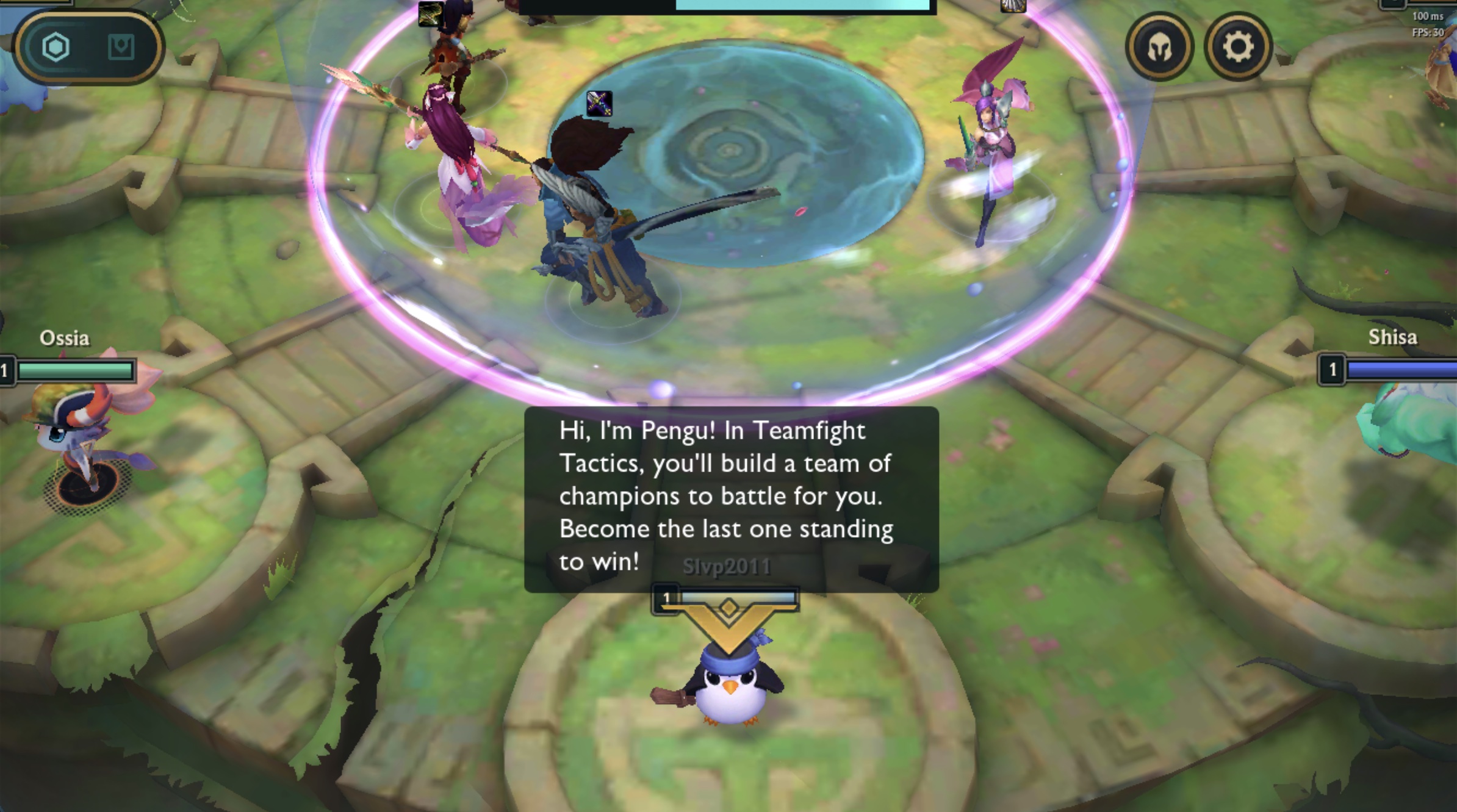 Playing Champion cards is the juice of Teamfight Tactics. However, you can't head out to battle without making purchases. You'll need to buy cards with the currency you earn during gameplay sessions. Mix it up a bit and choose different Champions.

With other games, you usually have to head to the main menu to make purchases. Here, you can spend your cash right in the middle of a match. Now, how convenient is that? From what's available, you can really stock up pretty early if you save your cheese.

This is a simple, yet clever way to improve your team, right in the middle of the action. You'll be able to close or open the shop at your leisure, even during combat, as Champions fight automatically, so all you need to do is watch. When you make a purchase, your new cards will be placed on the bench. Move them onto the board to get them into attack mode.

In Teamfight Tactics, one of the best ways to deal damage to your foes is by knowing your Traits. Traits are, essentially, strengths for each Champion you use. All characters have at least two Traits to work with, so you can mix and match a bit.

The coolest thing about these skills is that, when you combine them, you can make your Champions much more powerful. So, let's say you have two cards with the same exact Champion on them. If you add them both to the battle board, this will morph the two, into one, more powerful character.

It doesn't stop there. You can go as far as three (yes, three) combined Champions of the same type and create a beast that can be tough to stop. Now, feel free to wait for an opportunity you feel is right, of course. Combine two or three at the right time, and you'll be on your way to victory. It's all a game of strategy, after all.

Don't Be Afraid to Sell

Another useful feature in Teamfight Tactics is the ability to sell your Champions. Just like purchasing them, you can do this right in the middle of the battle. This is definitely helpful, as you may be low on cash at times, so selling off a card can help you rebuild your team to your liking.

It's really easy to do. All you have to do is grab one of the characters on the bench that you don't want anymore and slide them to the bottom right or left of your screen. You'll be paid right away, and you can utilize your newfound wealth for fresh new Champions.

Just make sure that it's a Champion that you haven't used or don't plan on using. If it's one that you do use frequently, give some thought before pulling the trigger on the sale. Otherwise, selling can be a great way to tweak your squad. And remember, two or three of the same kind will equal one powerful Champion so always keep that in mind too.

0/3
Next Up :
NFS No Limits cars list - The best cars in each category