Most people will recognize the Summoners War name, as it has cemented itself as one of the largest mobile MMORPGs available. With one spin-off already available, Lost Centuria, the Summoners War series is clearly planning to branch out even further. With Summoners War: Chronicles, Com2Us is looking for a more action-oriented combat system compared to the usual turn-based gameplay of the flagship Summoners War. In Chronicles, you’ll be using a wide variety of characters to battle monsters and go through dungeons using a top-down perspective to gather new materials and level up your characters to progressively take down harder content. 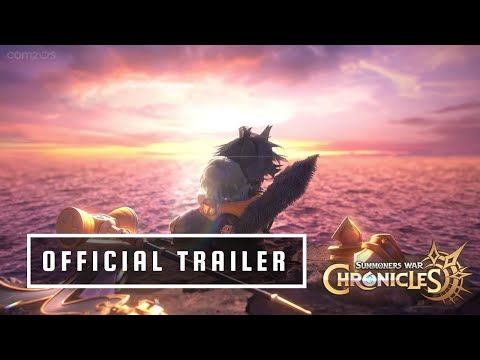 If the original Summoners War is anything to go by, you can expect a lot of social systems in place as well. With a large emphasis on guild collaboration and interacting with your friends or guildmates to further your gameplay in the original, it’s likely a safe bet that Chronicles will involve a similar mechanic. One of the more interesting changes to the game’s systems will be Com2Us’ plans to integrate blockchain into the title, hoping to allow play-to-earn mechanics, something a lot of recent games are implementing. It currently isn’t clear what these systems will look like exactly, but Thailand beta testers will have the opportunity to get an early glimpse at how these plans will display themselves.

If you’re located in Thailand and looking to try to register for the beta to get a head start, you can apply on Google Play. For everyone else, you can stay up-to-date with any updates and potential betas hosted in other regions on Com2Us’ official Twitter handle.

Looking for more MMO mobile games? Check out our Top 15 best MMOs for Android phones and tablets!
Next Up :
War Zone The Solider gets new game mode in latest update