Zynga and LucasFilm Games' creation Star Wars Hunters has soft-launched on Android in selected regions, including India, the Philippines, Malaysia, and Indonesia. It will be globally released for Switch and mobile at the end of this year or early 2022.

Star Wars Hunters is a competitive arena combat game that will connect players to fight in settings inspired by iconic locations from the series. It will be a team-based, fast-paced, and visually stunning title that anyone can enjoy irrespective of their connection with the franchise.

Star Wars Hunters has soft-launched in India, the Philippines, Malaysia, and Indonesia for Android. Players from these countries can download it from Google Play. Unfortunately, there is no news about the iOS version yet. 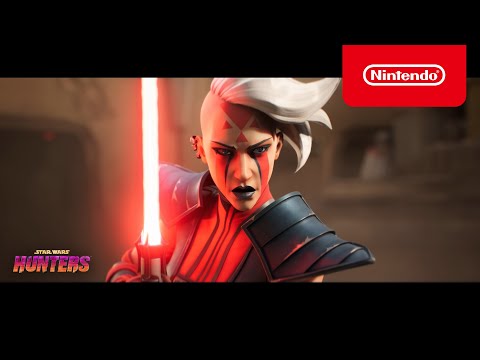 Those residing outside the selected regions can download the game by using the following steps:

Please note we don't encourage downloading APKs. Instead, we suggest waiting for the official launch.

Star War Hunters is a fantastic shooter where you take part in 4v4 battles. I have already given it a go and found it excellent. If you have played shooters, you will destroy your opponents at the start, but as you progress, it will get tougher, and you will need to unlock more characters and customise loadouts based on the arena.

Also check out our list of the Top 25 best free mobile games to play on your iPhone, iPad or Android Phone in 2021.