8 handheld games that you never got to play

Every now and again, a game gets cancelled.

Maybe the game cost too much to create, or the hardware was too limited, or perhaps the console in question got canned before the game was ready.

Whatever the case, some games just never make it onto store shelves.

So, we decided to go all Lara Croft, and raid the gaming graveyard for dead games.

Read on for unfinished apps, cancelled gems, early prototypes, vapourware, and other games you'll probably never get to play. 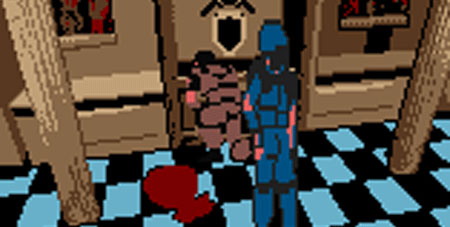 If a game does get cancelled, it's often nuked in the very early stages. You know, while it's just some half-made monstrosity, or a janky prototype that just isn't working out.

But this Game Boy Color port of PSone horror epic Resident Evil was almost completed when Capcom pulled the plug on it.

This ill-advised down (down, down) port was developed by HotGen (who went on to create To-Fu: The Trials of Chi on iOS), and was said to feature new content and quick save.

All is not lost. Thanks to the unrelenting work (and funding) of the ASSEMbler forum, you can now find a playable ROM on the web. I wouldn't recommend it, though. There's a reason why it was cancelled. 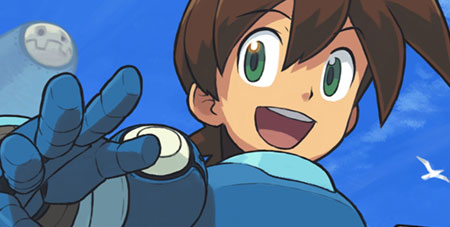 Capcom had big plans for Mega Man Legends 3. When it was announced during a Nintendo press conference for the 3DS, the Japanese giant said it would provide a behind-the-scenes peek at the development process, and release a prototype build on the eShop.

Plus, it said it would crowdsource ideas for the upcoming games, and ask fans to send in ideas for characters and bosses (which, judging by the mental age of the average internet user, would have been a colossal mistake, and resulted in bosses like 'Butt Man').

Those ambitious ideas were promptly binned when, in July 2011, Capcom officially cancelled the game. It said that part of the design process "includes an assessment of whether the title will go into full production, and is based on a number of criteria with input from different sectors of the company".

"Unfortunately, it was not felt that the Mega Man Legends 3 Project met the required criteria." Boo. 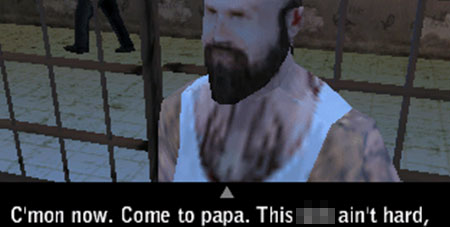 Okay. If we're being honest, almost every Gizmondo game got cancelled. Only a handful of titles ever made it to retail before Tiger Telematics went bust and the Gizmondo was canned. Everything else was promptly binned.

Of those unfinished games - which include a port of Tomb Raider and the brilliantly named Momma Can I Mow The Lawn - one game really stands out, however.

Colors is essentially a B-grade Grand Theft Auto rip-off. But the real fun begins when you get busted by the cops and wind up in the clink.

As detailed by Lost Levels, you can buy your way to freedom, or get out of jail by allowing a fat bearded convict to have, err, 'relations' with you.

Castlevania: Symphony of the Night (Game.com) 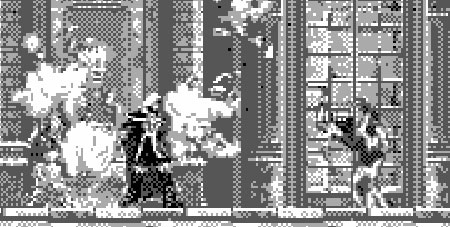 The Game.com was a mobile monstrosity.

It had a terrible screen, atrocious games, pointless apps, and a modem so slow you could grow a beard before it loaded up Yahoo!

It's no wonder, then, that it kicked the virtual bucket before Konami had a chance to port PSone games Castlevania: Symphony of the Night and Metal Gear Solid to the device.

And if those games were anything like Resident Evil 2, they would have been juddery, flickering, headache-including trash. The world's a better place without them, to be honest. 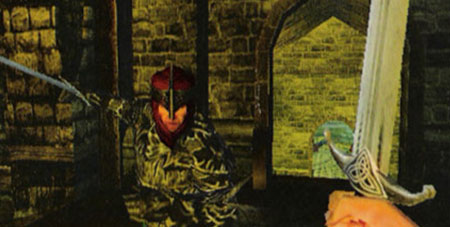 In 2006, Bethesda made a shocking announcement. Epic Xbox 360 adventure Oblivion would be squished and squeezed down onto a UMD.

Okay, so we soon learnt that Bethesda would ditch the open world, and trap you in hemmed-in towns and closed-off dungeons.

And it would be more of a hack 'n' slash dungeon-crawler than a full-scale adventure. But we were still excited, and kept the game atop our "most anticipated PSP games" list for a good couple of years.

But then Oblivion vanished into oblivion and slowly died. Bethesda never even confirmed that the game was cancelled. Some may still be waiting. Hoping. 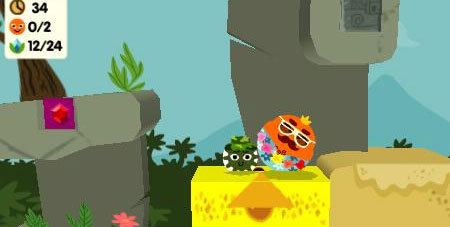 The maker of Rolando was a mobile gaming pioneer. This game - and its sequel - were big original productions back when the App Store was just a wee babby.

But Rolando publisher ngmoco soon lost interest in its cast of colourful platforming characters, and saw success with free-to-play games like Eliminate and We Rule.

In 2010, ngmoco head Neil Young told IGN that his company's unofficial motto was now "if we can't make the game free-to-play, we're not going to release it."

As such, Rolando 3 was consigned to history. 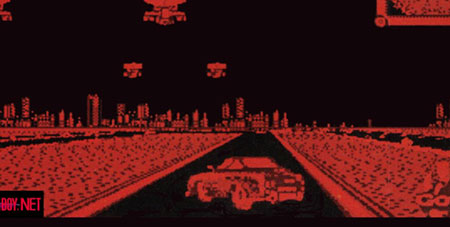 The Virtual Boy was another console that was unceremoniously axed before it ever had a chance to amass a half-decent library of games. So, virtual reality versions of F-Zero and Star Fox were planned, but never saw the light of day.

Neither did this red-and-red tie-in for beloved N64 shooter GoldenEye 007.

According to Planet Virtual Boy, the Virtual Boy version was an action-racer. In the game's brochure, it was stated that you'd "avoid obstacles and blow the other cars away. Buckle up for safety because, in this game, you never know what's gonna happen."

I'll tell you what's going to happen: your game's never going to come out. 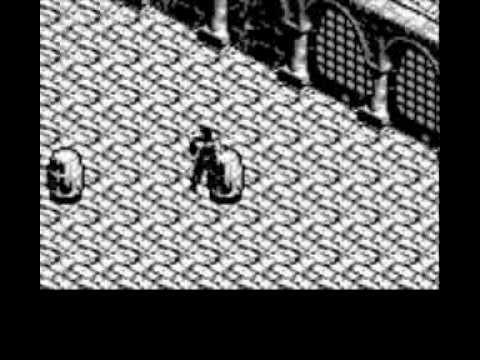 Resident Evil wasn't the only square peg desperately trying to fit inside the Game Boy's round hole.

According to Blizzard biographer David Craddock, a downsized Diablo was once in development for the handheld, too.

Blizzard was going to go down the Pokemon route, and release the game as three different cartridges, each with its own hero and items.

Diablo Junior, as it was called, "was ultimately put out to pasture because of the steep production costs associated with developing handheld games," Craddock said.

iPhone's Rolando 3 on hiatus as freemium model is worked out

Rolando 3 release date up in the air