I have spent my quarantine time playing a few recent titles, and one of the games I was most excited for was the remake of Resident Evil 3. I've been a big Resident Evil fan since the launch of Resident Evil 4 - while that was a long time ago, it meant that the titles prior to that, even though I'd played them, felt a bit old and harder to, well, play. Yes, I am one of those people.

Last year's Resident Evil 2 gave me the opportunity to experience the game in a mostly-faithful setting, and it's wonderful, possibly my game of the year for 2019. But Resident Evil 3 hasn't sat with quite so well after playing. 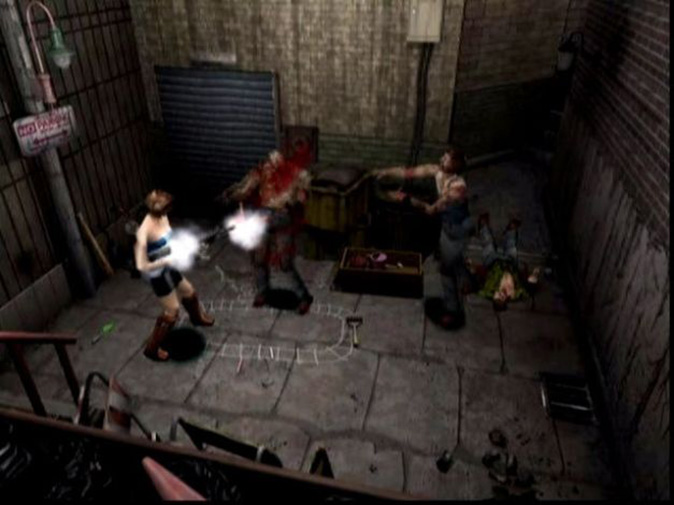 The game's content is sparse, with only one core campaign included, very unlike the four options in Resident Evil 2. To make things worse we're lacking minigames that the original introduced, and even sections of the game have been entirely cut of drastically reduced, making for a Resident Evil game which feels uncharacteristically short, even for the series' brisk-paced standards.

And of course, all of that only serves to make players pine for the original game. I said I wasn't a huge fan of the older titles in the series, but this linear action take on the new Resident Evil formula can make a man desperate to return to the classics.

Which is why mobile needs classic Resident Evil ports. It only makes sense, Resident Evil games being re-released is standard fare for the series, and mobile platforms are the perfect place for those PS1 classics to be given new life. 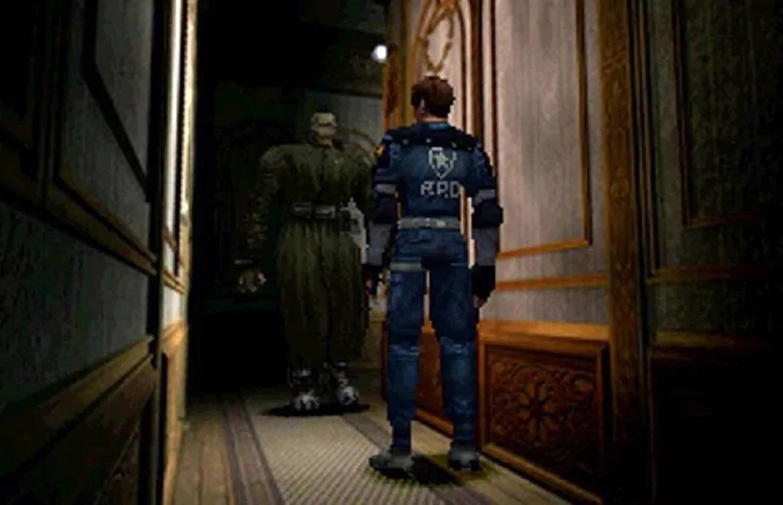 Modern games have done incredible things for accessibility. Forget about difficulty levels and controllers, just making 3D spaces easier to navigate for players, making camera controls feel natural, all of the minor details that go into 3D game development have become much easier. Yes, it feels better just to move and navigate in the modern Resident Evil remakes, with third-person camera controls and unique aiming mechanics, than it does in classic titles, with their isometric camera perspectives and 2D backgrounds.

That's the reason I struggled to get into the older games, even if Resident Evil 3 had been the perfect remake, it still would've been worth returning to the original. The camera angles of these games complement the design of the stages perfectly, and the obstructed viewpoints give the player a sense of uncertainty around every corner, in addition to a heap of atmosphere thick enough to drown under.

While the modern games have streamlined the controls and even level design of the originals, they have certainly lost something in the transition to, well, modernised controls and game design. The classics are still classics, the camera angles, enemy AI, controls, and stage design all contribute towards a completely unique experience, that can't be created without sacrificing some of those modern conveniences.

My point, here? Art is art. The older Resident Evil games are art, campy, goofy, absurdly dumb, capitalist art which deserves admiration in its original form, not simply through a modern lens. As such, we should be able to have easy access to the original games in their original form, and unless you already have a CRT TV, a PlayStation and a stack of unscratched games, then it'll be difficult. This is why we deserve these games ported to a convenient platform that will be able to run them easily, such as modern mobile devices. If Capcom can port Resident Evil 4 to an iPhone in 2009, then they can get the PS1 games running in all their glory on modern devices, easily. 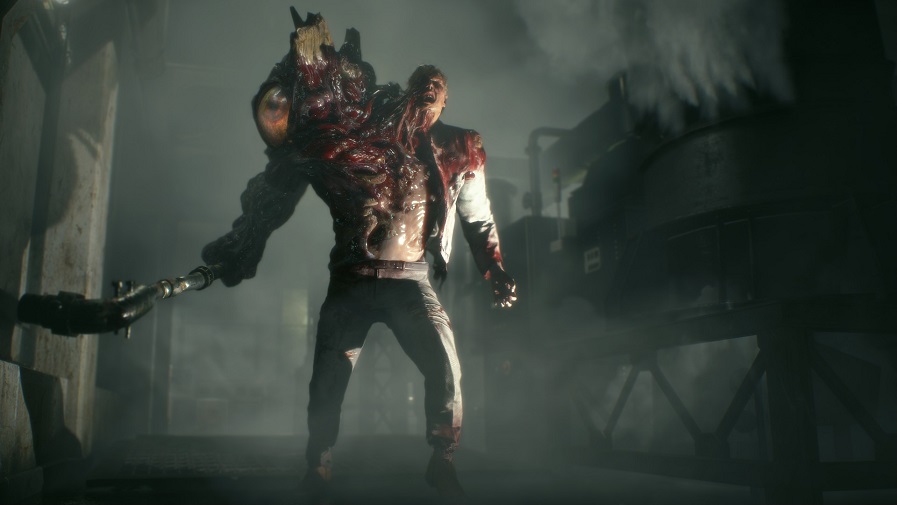 So, what are my options?

And that's really all I wanted at this point, is that too much to ask? I just want to be able to play those original games without going through some convoluted method of doing so. Do I have to get the games on Gamecube, and set that up in order to play? Do I need to find the missing cables for my PS1, which I am not even certain works?

Now, there is a compromise of course. You can play Resident Evil 2 and Resident Evil 3: Nemesis in their original glory by emulating through PS Vita - though I can't exactly blame you if it's been a few years since you last actually played your PS Vita, if you do indeed own one. Still, it's one of the best choices available to you right now.

Other than that, you could of course emulate, but I'm not willing to talk about any potential ethical issues that arise if you choose to do so. Other than that, there's the PlayStation Classic, which includes Resident Evil: Director's Cut, a game which fans generally deem to be considerably worse than the Gamecube REmake. Why doesn't it include the other Resident Evil games, you may ask. I have no idea, Sony really didn't want to pay publishers for licenses.

Which brings us back to ports. We've said it time and time again in this article alone, but mobile platforms, and heck, even the Nintendo Switch, are a perfect place for these classic games to be given new life, and with the Resident Evil remakes, that demand is stronger than ever. So Capcom, please, give us the classic games on mobile. No upgrades, nothing fancy, just as faithful as possible to the originals. I'm begging you.