If you want to know which operators are available in Rainbow Six Mobile, then we have exactly what you've been looking for. In this article, we have listed all the R6M Operators as well as some key information on each of them.

Rainbow Six Mobile is a game from the popular Ubisoft franchise that has just been confirmed to launch on mobile, and if you were eager to learn which Operators you can play as, then we've got you covered. We gathered key information on all the Operators that have been confirmed to this date, as well as all the upcoming or speculated characters based on game footage and promotional material, and listed them all in one place.

If you're unfamiliar with the game, Operators are the characters you can play in Rainbow Six Mobile. They are divided into two groups, based on the role they can play: Attackers and Defenders.

What is the difference between the attackers and defenders in R6M

Attack and Defense are two very different roles, with each one playing a key part in the game. Attacking is arguably more difficult to pull off with a completely random team of new players since it requires coordination and skill, as well as some knowledge of when you're able to take a hit and when you need to fall back and regroup.

Defending is pretty self-explanatory: defense operators need to defend their territory and hold the attackers back, preventing them from completing their objectives. It can be pretty simple to execute since all that it entails is stalling the game for long enough until the attacking team fails to complete the objective.

The attacking party has to complete one of two goals in order to win:

Most of the operators tasked with attacking have the ability to gather intel, disruptors, entry frags, as well as breaching skills to allow them to create opportunities for their team.

We listed all the operators we know about below, as well as the ones we think will be available with the game's release or in the near future based solely on the trailer, which you can watch below! 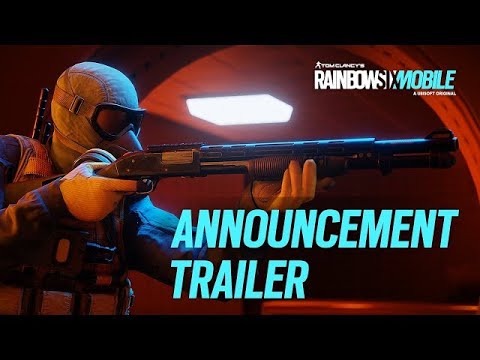 The defensive party has one main goal: to prevent the attackers from completing their objectives.

Other than this, they should also be wary of their HP, so they don't die, thus leaving the team vulnerable. They can set up various traps in order to help their defences, with options such as barbed wire or impact grenades available.

Unlike the attackers, defenders' skills revolve around breach denial, trapping, area denial, and other similar skills.

If you want to learn more about each one of these operators, make sure to check each R6M operator page! 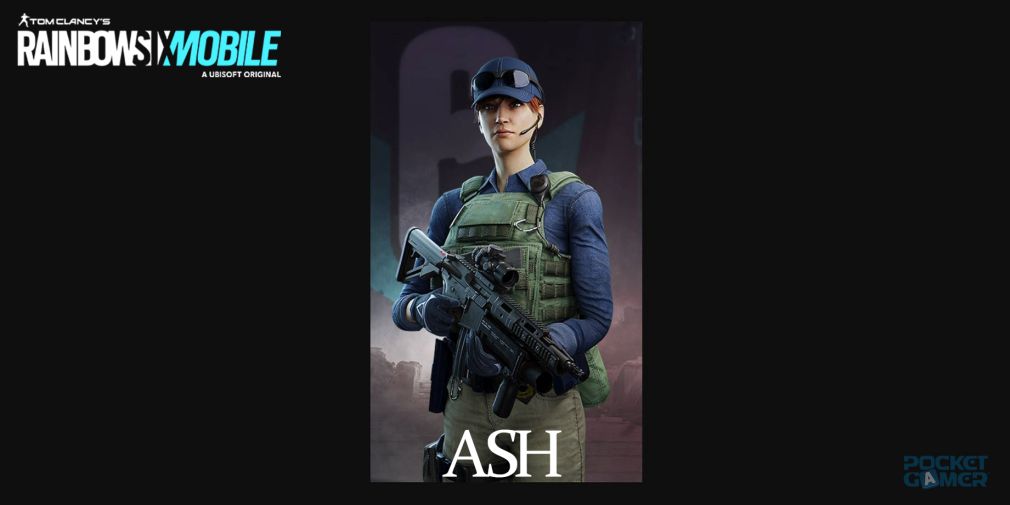 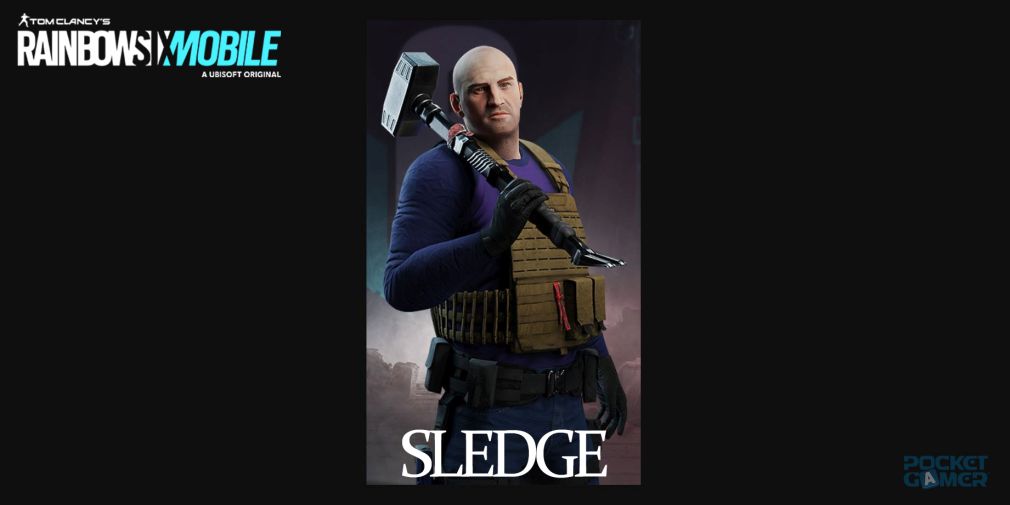 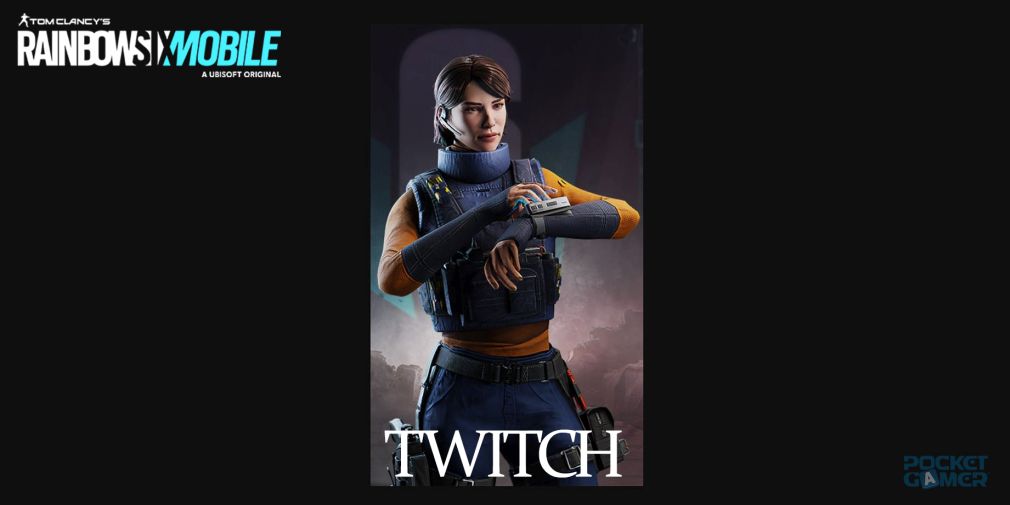 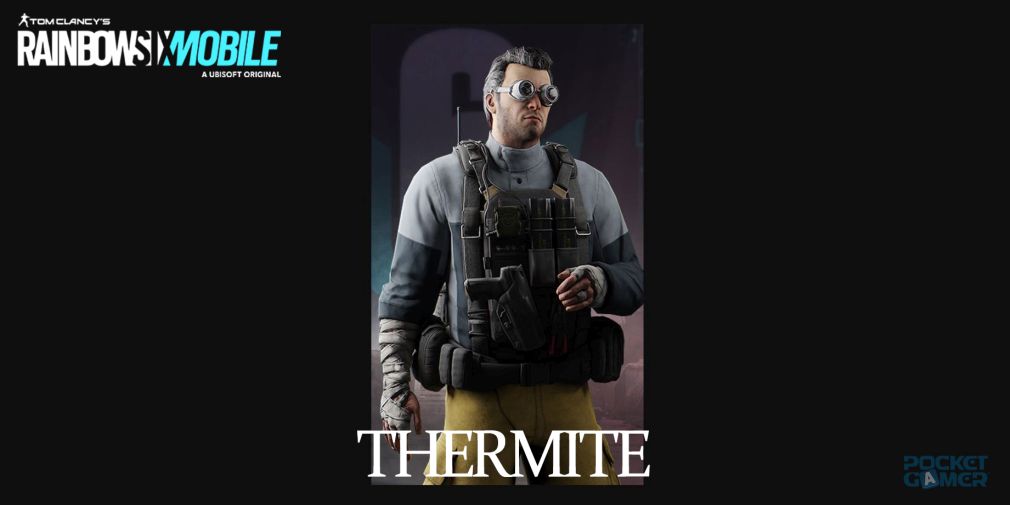 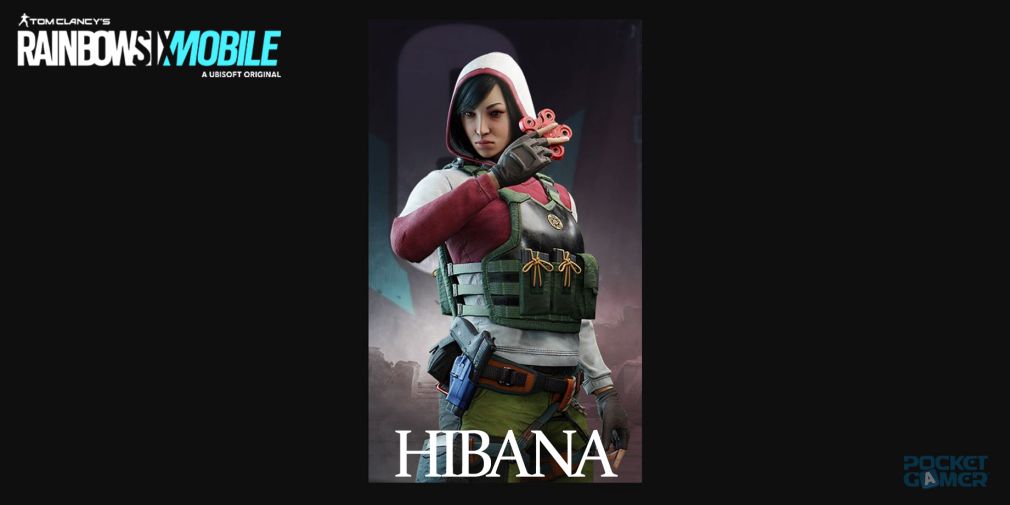 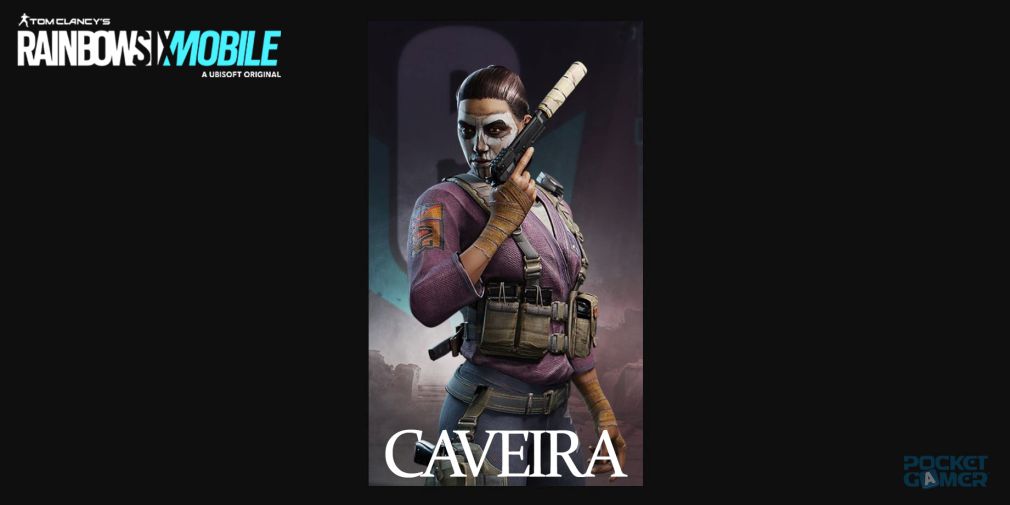 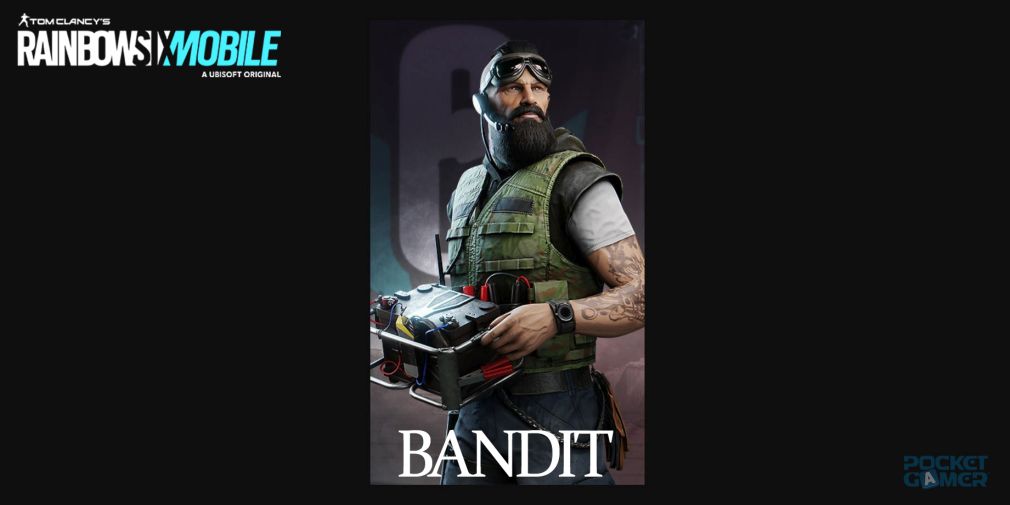 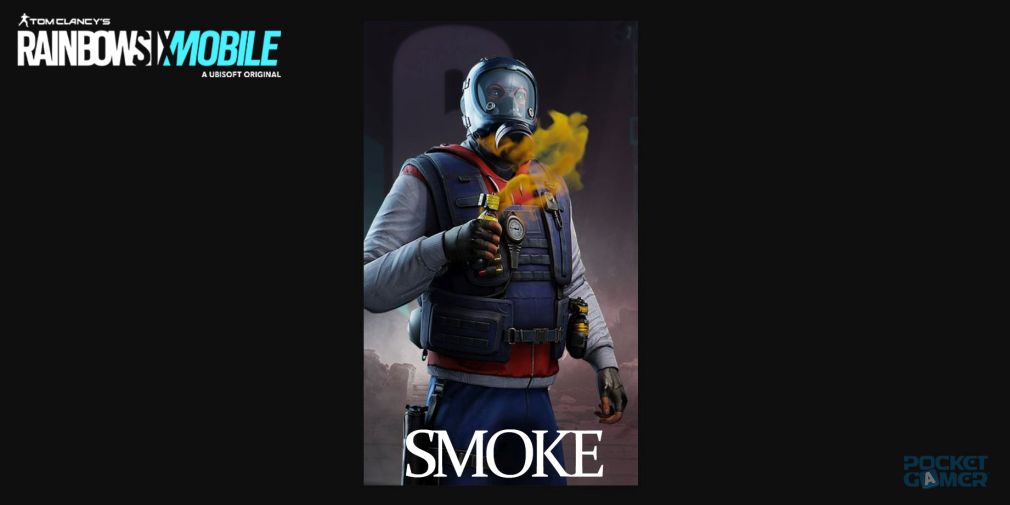 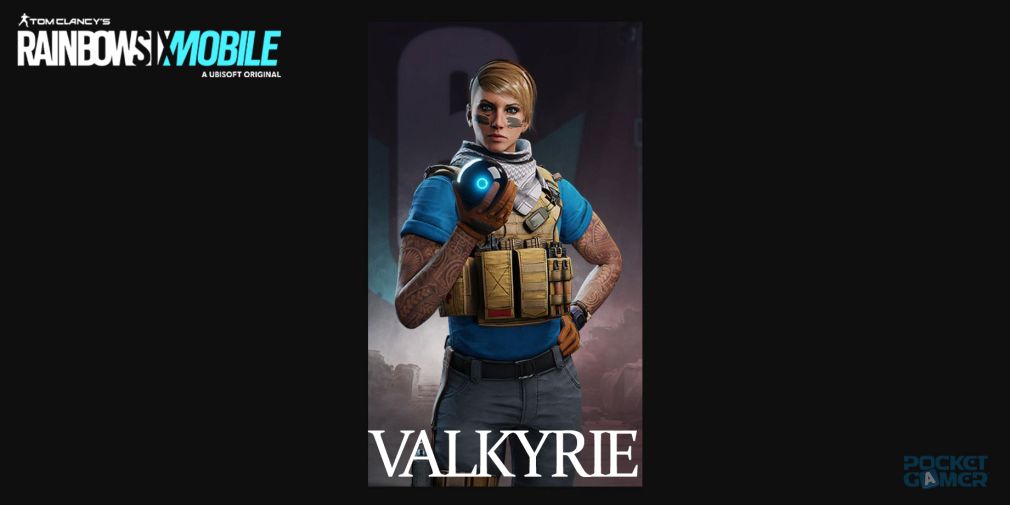 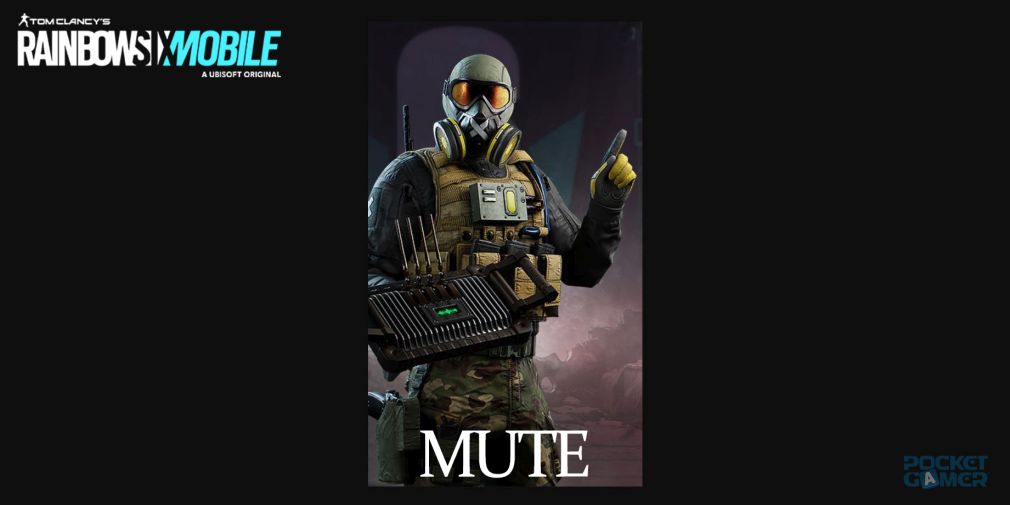 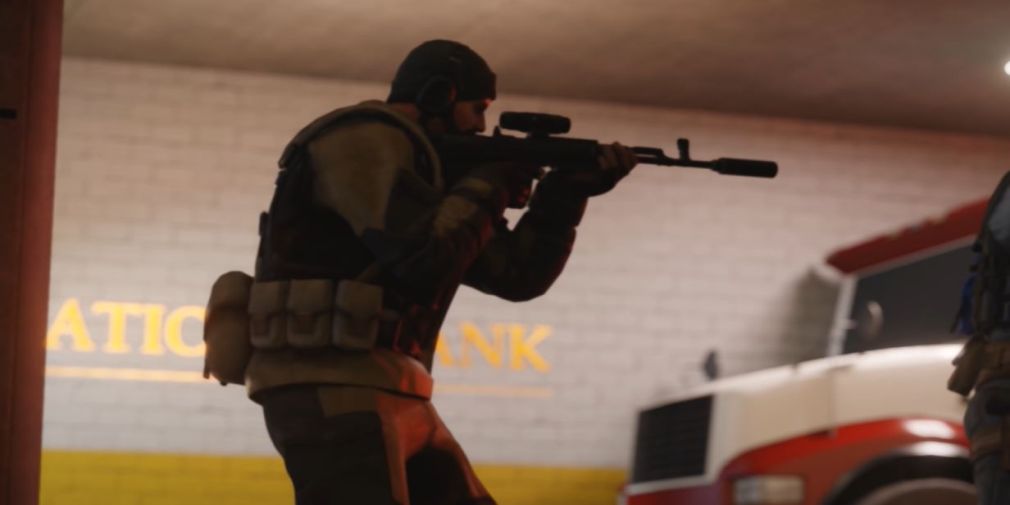 We get the first glimpse of Glaz in the trailer, where we can easily identify him by the signature black beanie and marksman rifle. If we were to compare his loadout with the one from Rainbow Six Siege, then it would look something like this: 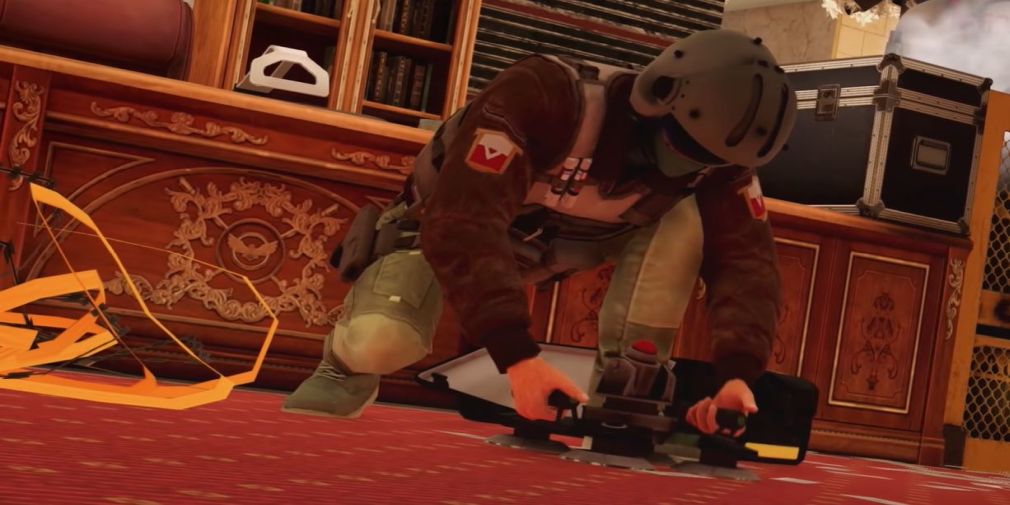 Jager is seen placing his Active Defense System (ADS) on the ground in the following screenshot, which is a pretty dead giveaway that it's actually him. 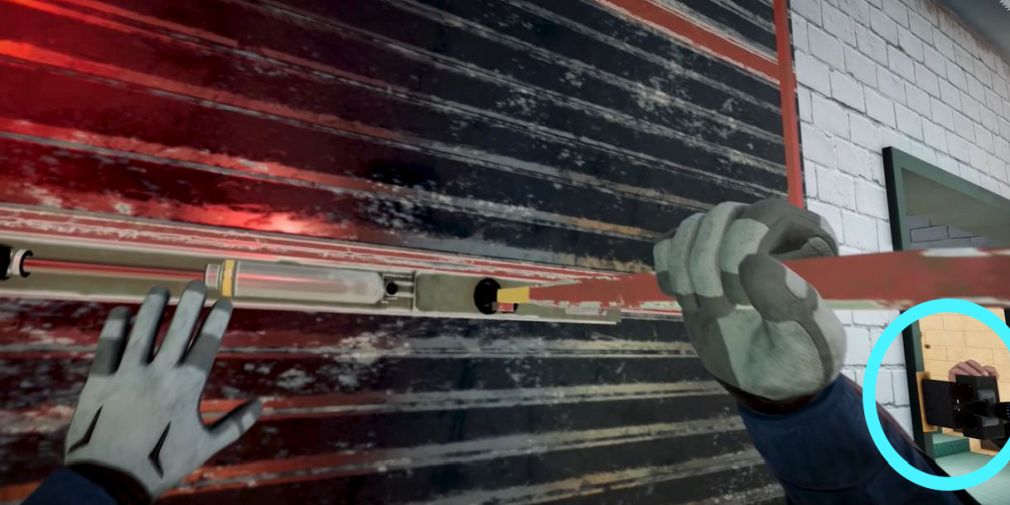 In a short frame, YouTuber 6News which usually covers news about the Rainbow Six franchise spots something that closely resembles Kapkan's trip mines that can be placed on doors. 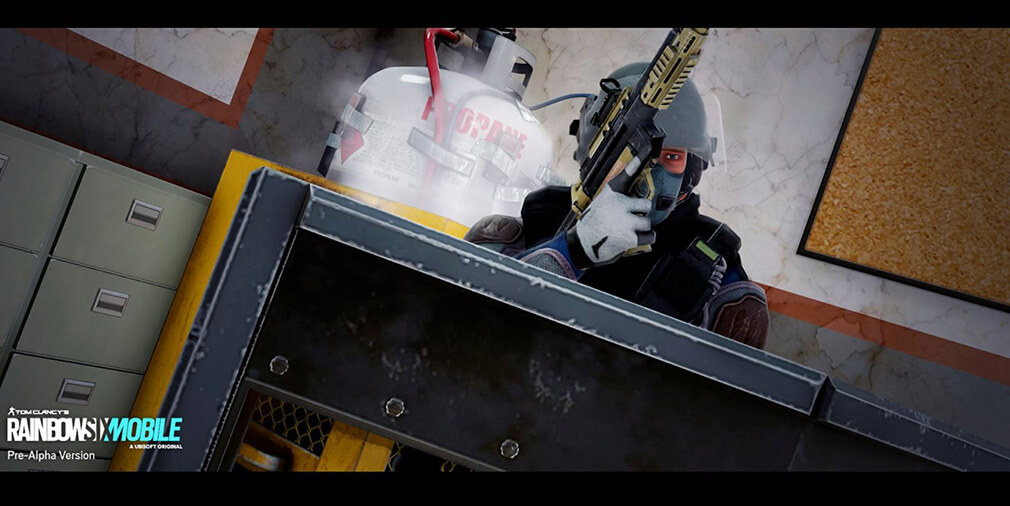 Although it might not be Rook but Doc, this operator is most certainly one of the two. To us it looks like Rook, since his left eye is blue, just like Rook's - however, his armor doesn't seem to be as bulky.

May we also interest you in the very best shooting Android games, and of course, some of the most interesting shooters on iOS?

0/14
Next Up :
Warhammer AoS: Soul Arena tips and hints to get you started

Rainbow Six Mobile release date and everything else we know