Look no further than here - below you'll find a complete Punishing: Gray Raven tier list, AKA PGR Tier List, where we discuss all the characters in the game and what they can provide. Pick the best constructs that can lead you through the stages much easier than the rest.

If you're new to the game, take a look at the PGR reroll guide. Knowing that you're set with all the best heroes from the get-go could be big if you want to race to the top.

Let's dive into the list of best constructs in Punishing: Gray Raven! 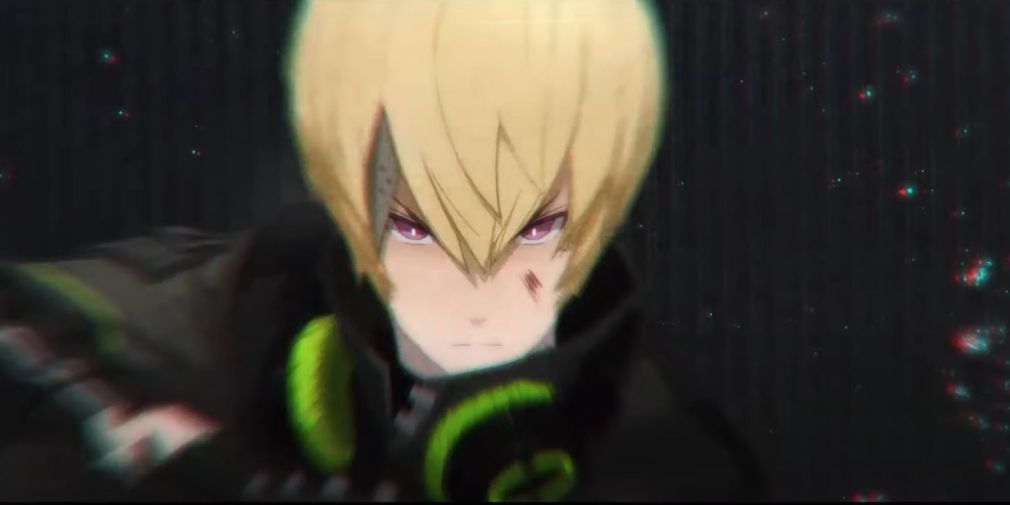 Nanami - Pulse is a great Tank character that will work wonders with Liv (all Liv variants) because of the great support-tank synergy. Add in a constant DPS source and you've got a winning team.

Karenina could work great with characters like Kamui (Bastion and Tenebrion), but also with Bianca and Liv (any). The fact that she can deal a lot of burst damage in an area makes her great for clearing out packs of enemies, and that's why she earned the spot so high on our PGR tier list.

Tenebrion Kamui is a really nice unit for any team. He deals plenty of damage for a tank unit, and will greatly benefit from Consciousness cards that will buff himself and/or debuff the enemies. As for the team mates, you can pair him up with any DPS and Liv, and you're set.

Arguably the best healer in game (the S-Class form of Liv), as she can be fitted into any team. She is hands-down the best, since her kit will reduce the damage taken by allies and also heal her. That alone is enough reason to put her in with a tank and call it a day.

Lee - Entropy is a powerful Construct that can deal massive amounts of DPS. His combos are super good, and if you want a 100% Physical dmg character, this is always a safe pick. He pairs well with Kamui (both variants) and Bianca, but will also benefit from Liv being present on the team (for the various buffs). 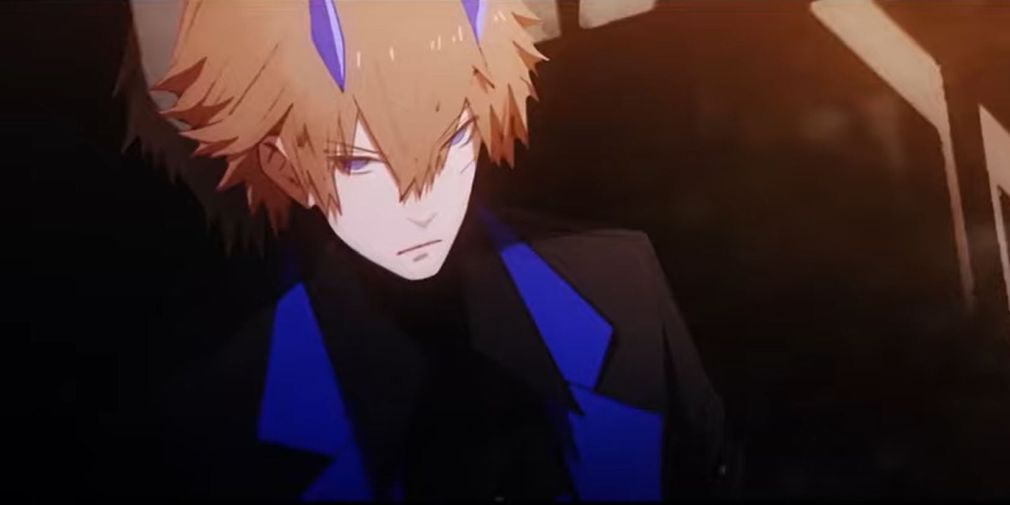 Lucia is one of the main protagonists of Punishing: Gray Raven, and she's the very first character that you'll encounter when playing. However, not this form. This is the more advanced form, which is a pretty good all-rounded hero. She can do well with Kamui, Bianca and Liv.

Watanabe is a pretty decent Attacker, but will be pretty difficult to execute his skill combos. He can do a fair amount of Single Target Damage, but will also have some high-burst moves to obliterate opponents, hence his position on the PGR tier list. As for the team mates, as long as you have Liv alongside him, the other members of the team can be anyone.

Bianca is one of the characters you'll obtain for free from the 7-day login rewards, and she is a pretty good single-target Attacker. She will be great against bosses, since she has pretty short cooldown of Signature Moves. Her best team would be Kamui (any) and Liv (any), but Watanabe can also be a viable choice.

Lee - Palefire is a decent unit in terms of damage, falling somewhere in between a single-target Attacker and AoE attacker (much like Karenina - Blast). He can make a decent team with Kamui, Bianca or Liv, but Lucia is also a pretty good pick.

Kamui is one of the few tanks in the game, but that doesn't mean he won't be able to deal damage. On the contrary - he can so pretty good constant AoE damage! He makes for a great team mate to pretty much anyone, as long as you have a Liv variant to buff and heal him back up.

Karenina is one of the most fun characters to play in my opinion, and not only because of her burst-y kit, but also because of the fact that you can change the attacking forms (and use a cannon!). She is a great pick, but you'll definitely need Liv and probably a tank to keep her alive.

Are you looking for a decent AoE damage dealer who also has sustain? Then look no further than Liv - Lux. This variant can aid allies in multiple ways, not only with heals. She can also deal plenty of damage! She is a great team mate to Kamui (any) and Lucia, but also to Bianca and Watanabe. 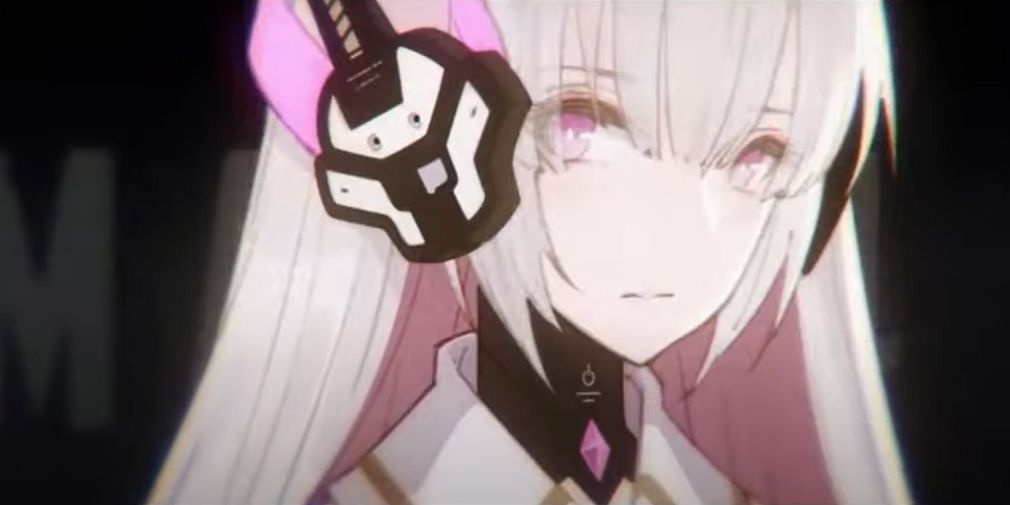 This is the very first character that you'll have in the game, and it's a pretty decent one at that. She can deal a fair amount of single target damage, and with a few upgrades will help you get through the first stages of the game.

This variant of Liv is the one that you'll get accustomed to fairly quickly, since it's a fun, ranged-DPS one. She can also heal allies, and is one of the very few B-class constructs that can be super viable later on, mostly thanks to her heals.

Although she's not the best tank in game, she is a pretty decent not at the beginning (when you don't have Kamui). She can work well with Liv thanks to her heals, and will not lack in the damage department too much.

Make sure you bookmark this Punishing: Gray Raven tier list if you are playing the game, because we are going to keep it updated with every patch!

Now, let us give you a couple of tips to get you started!

Save all your Black Cards for event summons

More often than not, event summons give you much higher chances to obtain specific characters. Try not to spend all your Black Cards before on the normal gacha (or weapon gacha) because it'll put you behind. We recommend holding onto these cards as tightly as possible because from what we've noticed so far, the limited gachas are... very limited (only a couple of days).

Change up the formation Leader based on what you need

If you need your party to deal more damage, then you should make sure to choose a Leader that will give you that. If you are looking to be tankier, then try out a different Construct (like Nanami or Kamui). Either way, try to change them up to receive the buff that you need most. You don't have to worry about switching out the characters in-game because you can freely toggle between the 3 members of your team anytime during battle.

Use your Construct fragments to upgrade their rank

Take for example Lucia or Liv - they are your starting characters, and you'll get them at rank B. However, once you collect some more fragments for them, you can simply head on to the Train -> Evolve option and upgrade them. Each rank will require 10 training sessions, which will start at 1 fragment per (at Rank B), then 2 fragments per (at Rank A) and so on.

Characters that are already A-rank will be upgraded to S-rank, but they'll also be slightly more difficult to obtain. We hope you liked our tier list for Punishing Gray Raven.

0/6
Next Up :
KoF All Star tier list of all fighters

Punishing: Gray Raven codes and how to claim them (February 2023)