Are you looking for an Infinite Magic Raid tier list? Well, you've come to the right place. Infinite Magic Raid is a turn-based mobile role-playing game that adds to the immersive fighting experiences in the Land of Loess by restoring the might of heroes and defeating the wicked God Lihem in the Sword Harbour.

The game, created by DHGAMES, has not yet been officially released, but it's been available in early access. Currently, you can pre-register and explore what the game has to offer. According to the game's official website, it will be released to the general public not before September 7th on Android and iOS.

The core purpose of Infinite Magicraid is to recruit warriors, create equipment, battle in dungeons, and slay the most ferocious enemies. You need to try and revive the dormant force and build a powerful army to protect the Lowes continent.

Armed with the best items and characters (all 130 of them), fight evil face to face. Aside from that, a Campaign Stage awaits. What is more, in order to move on to the next city, you will need to complete all 30 stages.

Yet for a team to take the upper hand in battles, you need to understand the game's mechanics. That means assembling a squad to have synergy. And our Infinite Magic Raid tier list will help you with this. 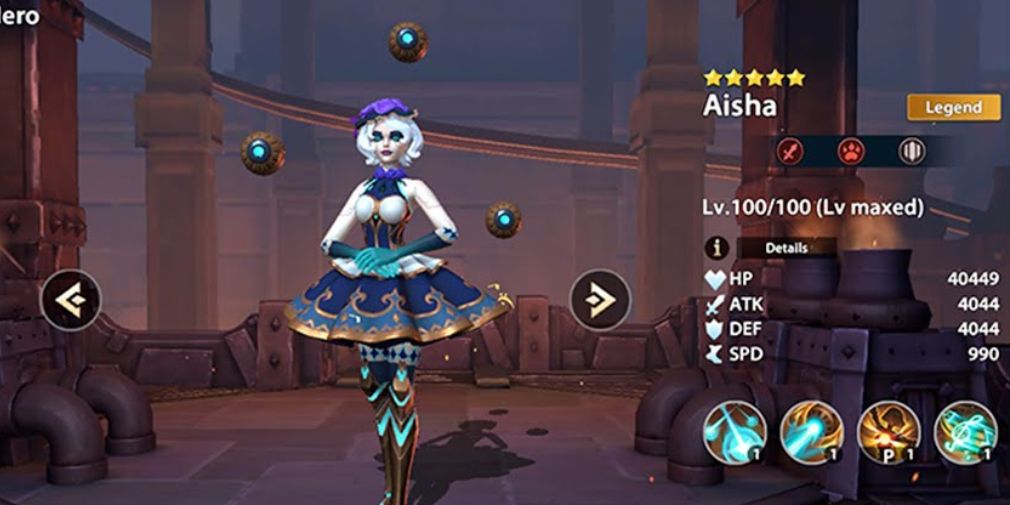 Because of their effectiveness in terms of damage output for the entire party, characters at the top of our Infinite Magic Raid tier list are the finest in the game. All of these characters are outstanding at what they do.

Xia is probably the most powerful critical DMG dealer in the game. That is because her skills are completely insane. To begin with, both of her active skills' cooldowns can be reduced by one turn when she does a basic attack. That means she can scale faster than anyone else on the battlefield. She can be a big threat in the arena as she buffs herself. Сoncentration increase provides her additional 40% crit rate and 60% crit DMG for one turn. Her passive skill grants her extra attack to the enemy with the lowest HP. On top of that, her exclusives are balanced as they focus only on killing enemies slowly but surely. She can grant herself 30 AP for extra mobility.

Ariel is a deadly late-game hero who can burst down a player's whole squad without being seen. Consummating makes her hidden for one turn; every start of the wave provides her extra DMG and it can proc again and again if she kills an enemy or an ally dies. The character will be more effective if teamed up with Vera. 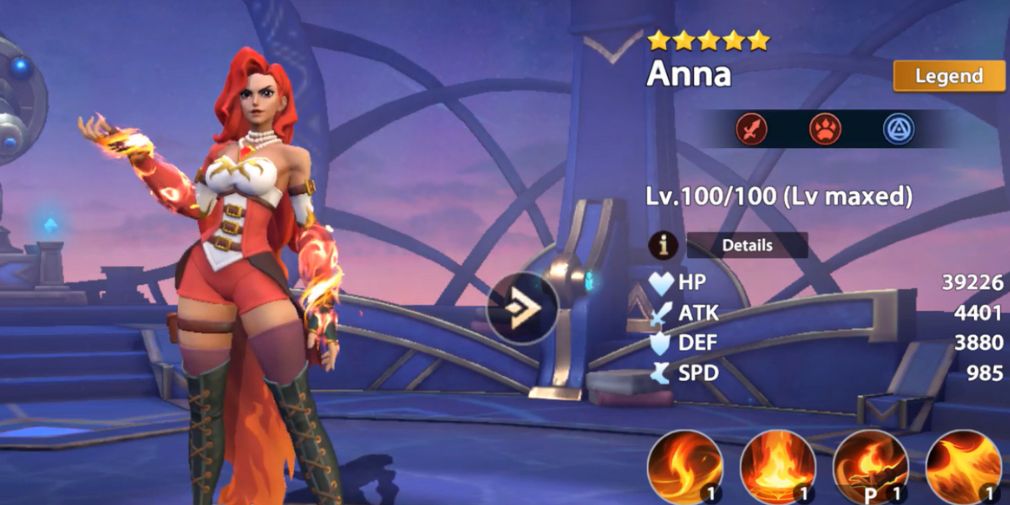 Characters on the A tier are indeed incredible, but they play a less essential role overall. They are not as strong as the S-tier heroes. They work well together with S-tier characters, making them an attractive unit to have.

Greta. Being a green mark means she works effectively when placed on a player's defensive arena lineup. The resist aura is helpful against disablers like Asindo and other red mark heroes that are in meta today. What is more, Greta's freaky deadly potential on bursting is on point. It can burst down even the tankiest targets. When her exclusives have been upgraded, she can negate 60% of enemies' armor before attacking.

Slackdo. When the first exclusive has been upgraded, Slackdo can remove all buffs, so that he can enable his whole team. In this way, he can be a great support, slash DMG dealer, and can bring a high impact in the field. It is an ideal go-to character to crush someone in the arena. Aside from that he can restrict buffs using his hammer. Overall, he is not that bad for this A-tier list.

Characters in the B tier offer some potential and are not the greatest at what they do. While some of them can be superb support or defender, they will be used as backups for A-tier characters that players haven't obtained yet. Nevertheless, they are still rather valuable and may assist characters of higher ranks.

Characters in the C tier list have drawbacks that are impossible to avoid, or using them to work would require much effort for a minimal reward. There are some notable characteristics or a few that are beneficial in certain situations among them.

The bottom level in this Infinite Magic Raid tier is filled with characters that have weaknesses that make spending time - or money - on them virtually impossible. But still, depending on the party, they are still relevant. Players can seek a method to use them by working around their disadvantages.

Now you know which characters in the game are good. Now it is time to create powerful teams to defeat enemies and save the world. And a little clarification, this Infinite Magic Raid tier list is subjective and does not claim to be correct in the last instance. You are free to choose your own heroes and play them.

For similar content, you should check out our Grimlight tier list, SpotRacers tier list or Wild Rift tier list of best champions. Of course, we have more, just type in the name of the game that you're interested in and you'll probably find a few guides and news articles.