If you're eager to check out the best characters in Honkai Star Rail, then the Honkai Star Rail tier list we've prepared for you is the best place to get started. We've ranked each character based on its strength alongside its element, rarity, and path (or role, if you may) so you can find exactly the type of character you need!

A brand-new miHoYo game shines over the horizon with visuals that appear as though they've been pulled straight out of a Sci-Fi fairytale, and gameplay closely resembling Genshin Impact. Coming from the same developers, Honkai Star Rail is an adventure set on the Astral Express and the planets it travels to. If you thought that sounds fun, wait until you play the actual game - it is every bit as exciting as it sounds.

Similar to Genshin Impact, Honkai Star Rail features a gacha system (called 'Warp') where the player can try their luck at summoning new characters or Light Cones. Some of the top-tier characters in the game usually feature skills that are extremely versatile - they can either hit very strong, affect a number of enemies or provide useful buffs to the allies. A team is made up of multiple heroes (depending on the content the number can vary) and they will each take turns in attacking the enemy or performing another action (such as casting a buff or heal).

You also have different elements and star ratings for each character, and each of these elements plays a role in ranking the hero. In our Honkai Star Rail tier list, we added the rank, element, and role (or faction) for each character, so you will have an easier time assembling a team with all your favourites!

About the character Path and Element

In Honkai Star Rail, each character will follow a specific Path - that is, in fact, the equivalent to the character's class. Each Path signifies that a hero takes a specific approach to battles; some prefer to perform powerful front attacks (such as the receptacle - Trailblazer), and others are great at dealing AoE damage (such as Herta and Serval). These are the seven Paths (or classes) available in the game at the moment:

Now when it comes to the elements, these are also in abundance - seven, to be precise. Enemies can be weak to a specific element, which makes them "break" for one round if attacked with said element. That can be extremely useful in long battles.

Enough with the introductions though. Let's dive into the Honkai Star Rail tier list! 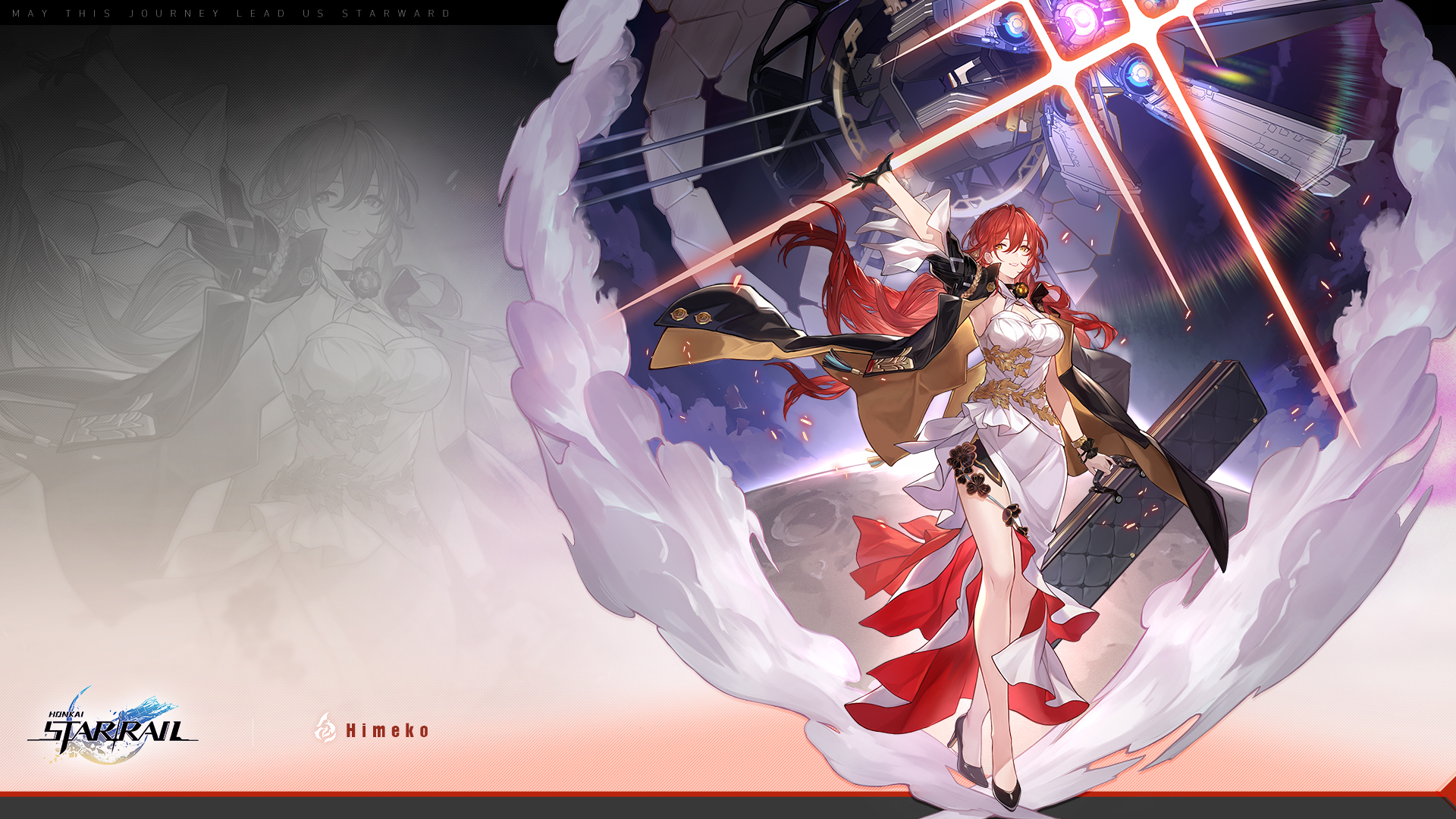 At the moment, these are the absolute best characters in Honkai Star Rail. They provide great DPS and good buffs and their stats are well above average. These units should be the ones you should aim to get from the gacha because their overall kit and usefulness cannot be matched. 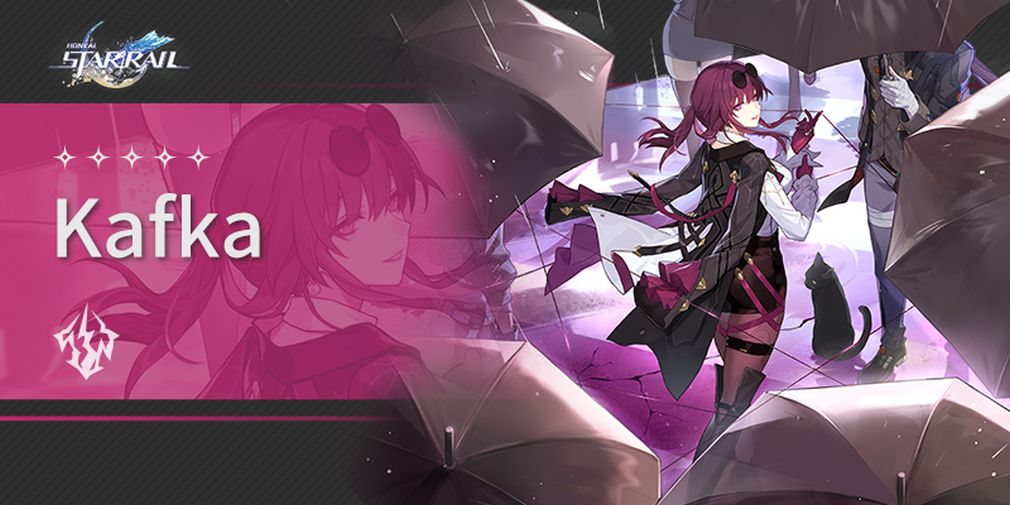 The characters we featured in the S tier are almost as good as the ones at the top of the Honkai Star Rail tier list - they can be useful in most situations, so you should also try to complete your collection by acquiring them whenever given the opportunity. You can usually make them work in any team composition. 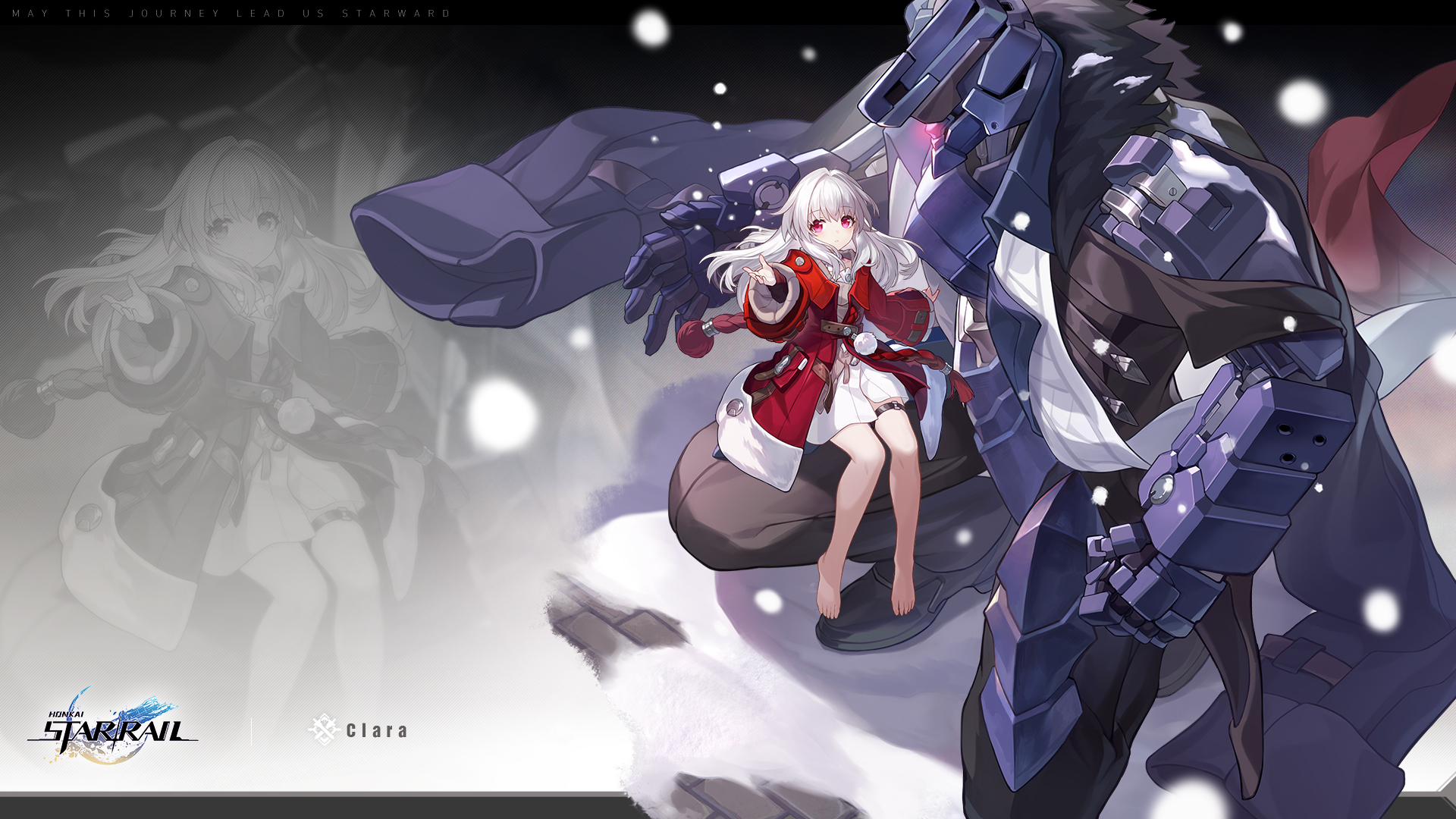 Our A tier contains some of the most commonly used characters. They are all great and can be used as replacements if you are looking for a specific element to counter the enemy. You can't go wrong by upgrading them, since you will probably end up having them as a backup anyway. 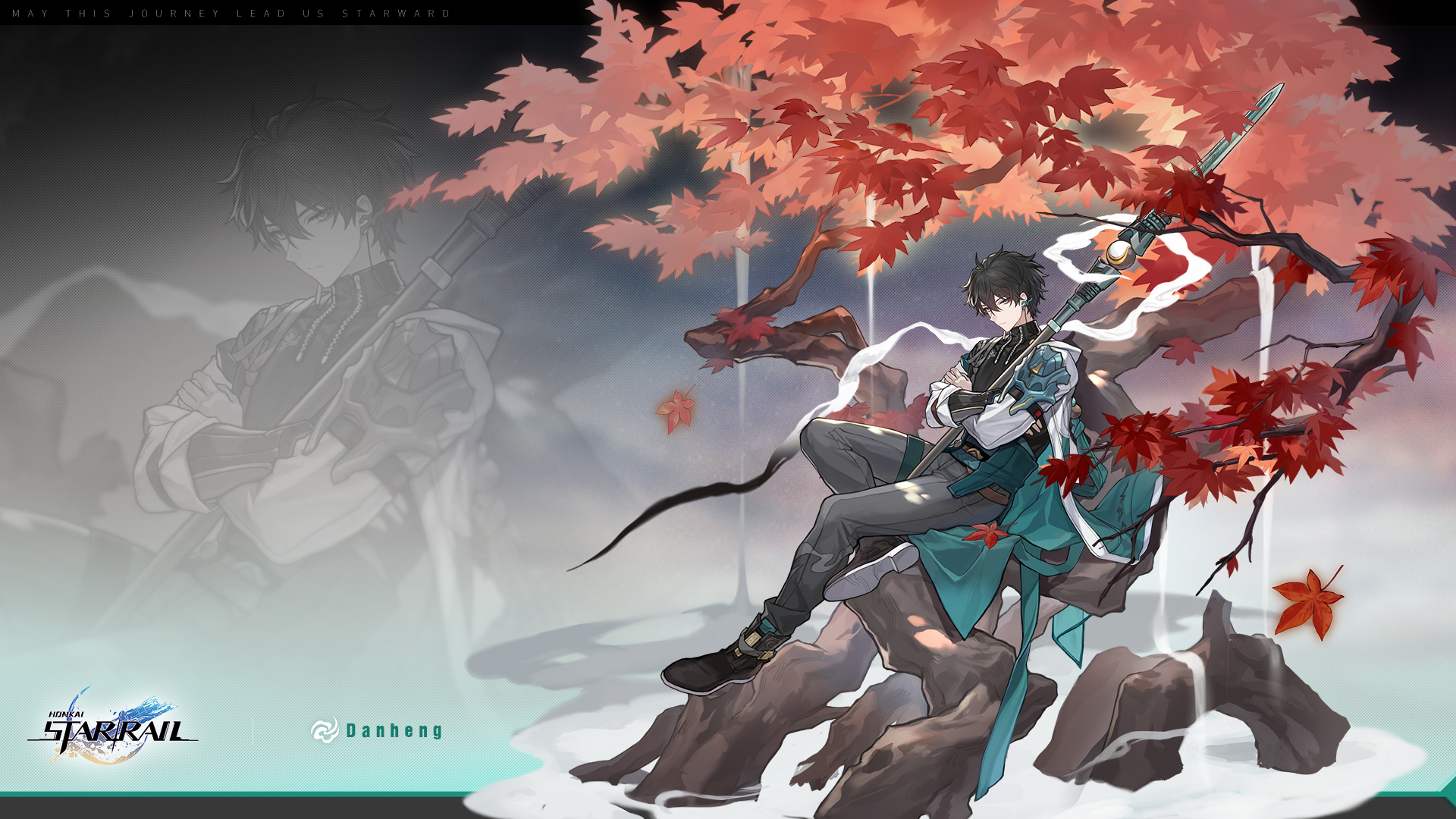 In the B tier, we have a bunch of characters that you'll probably play with until you acquired some better ones. They are really nothing too great but can get the job done until you get something better - especially Dan Heng, a character that is unlocked from the beginning. 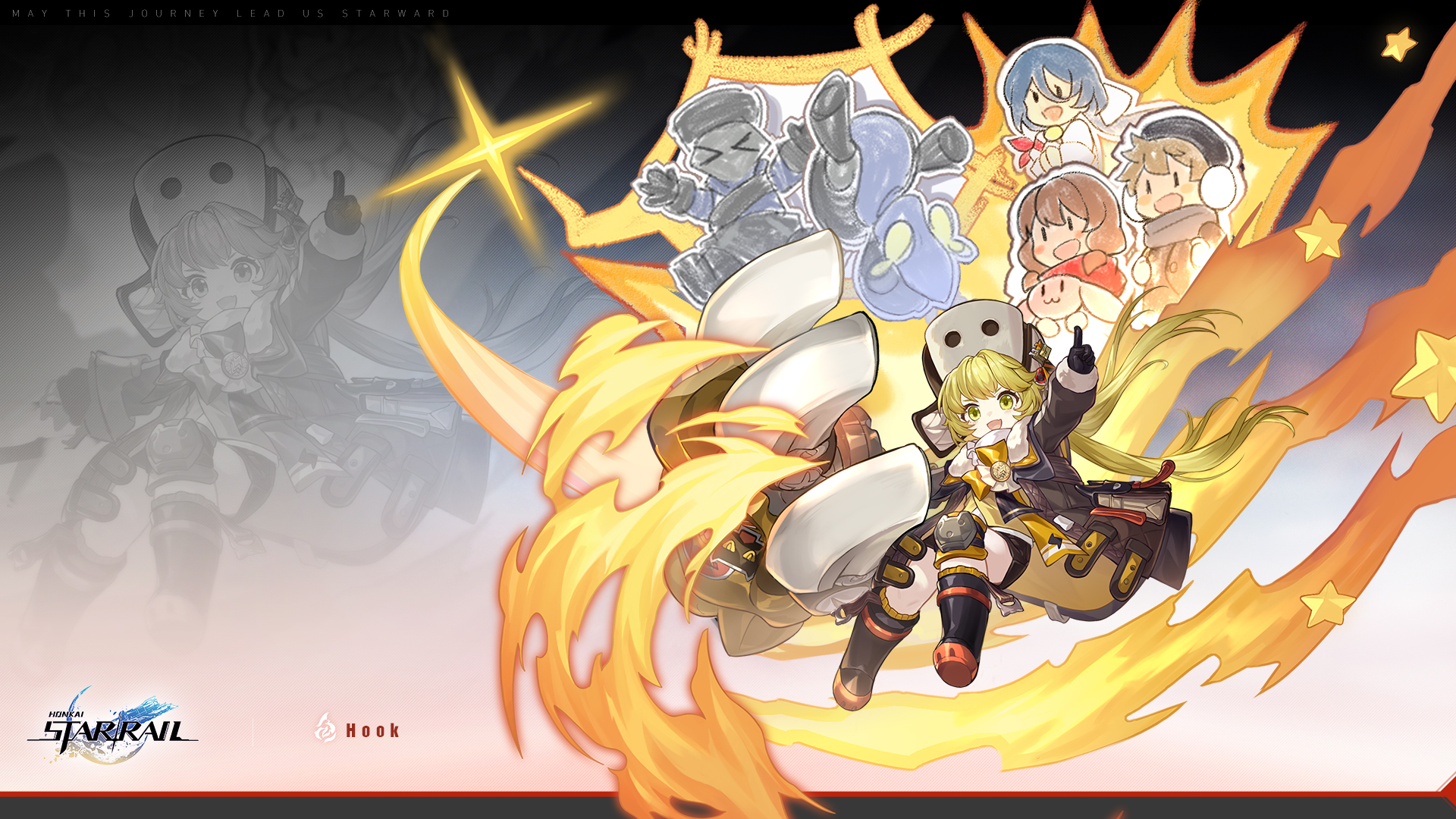 In the C tier we have characters that could be okay for a while, but not ideal in the long run. We don't really recommend investing a lot of resources or equipping them with your best Light Cones, because they still won't be that great. It's best to avoid the characters from the bottom of the Honkai Star Rail tier list if you're not a glutton for punishment.

0/5
Next Up :
Golden Bros tier list - Bros ranked from best to worst