PUBG Mobile is collaborating with Warframe for an epic event featuring skins, special missions, and more

Battle royale and MMO fans have reason to celebrate as Krafton is hosting a collaboration that brings these two genres together. The creators of the extremely successful battle royale have just announced this brand new crossover between PUBG Mobile and the futuristic MMO that has been out for nearly a decade, Warframe. The event begins today and will continue for over a month, until April 19th.

We are so glad to announce we will have a collaboration with Warframe! ???? Stay tuned for the in-game collaboration content! ???? ???? https://t.co/QO3O1D0ige#PUBGMOBILE #Warframe #PUBGMxWarframe pic.twitter.com/DP1rUF97Ez — PUBG MOBILE (@PUBGMOBILE) March 9, 2022

For the uninitiated, Warframe is a massive online multiplayer title that launched in 2013 for PC. It has slowly evolved to include other platforms as well, with a mobile release coming soon. Warframe explores the story of the Tenno, a race of ninja-like ancient warriors who were bought back to life from their cryostasis to fight a new evil, threatening the fate of the entire solar system. The world is in the midst of the war between different interplanetary factions and the Tenno are the only beings who can stop them.

Why the Tenno only? That is because of their access to the fabled armour – Warframe. This race is the only one who can use the armour to its maximum potential due their powers, abilities, and weapons that are capable of overthrowing any intergalactic force. PUBG Mobile’s crossover with Warframe will allow players to familiarize themselves with the Tenno via a preview event that will be live until March 23rd. It consists of numerous challenges which on completion offer an exclusive Warframe skin. Other special events and missions will also be held throughout the month and will reward everyone with more skins, and themed-items. 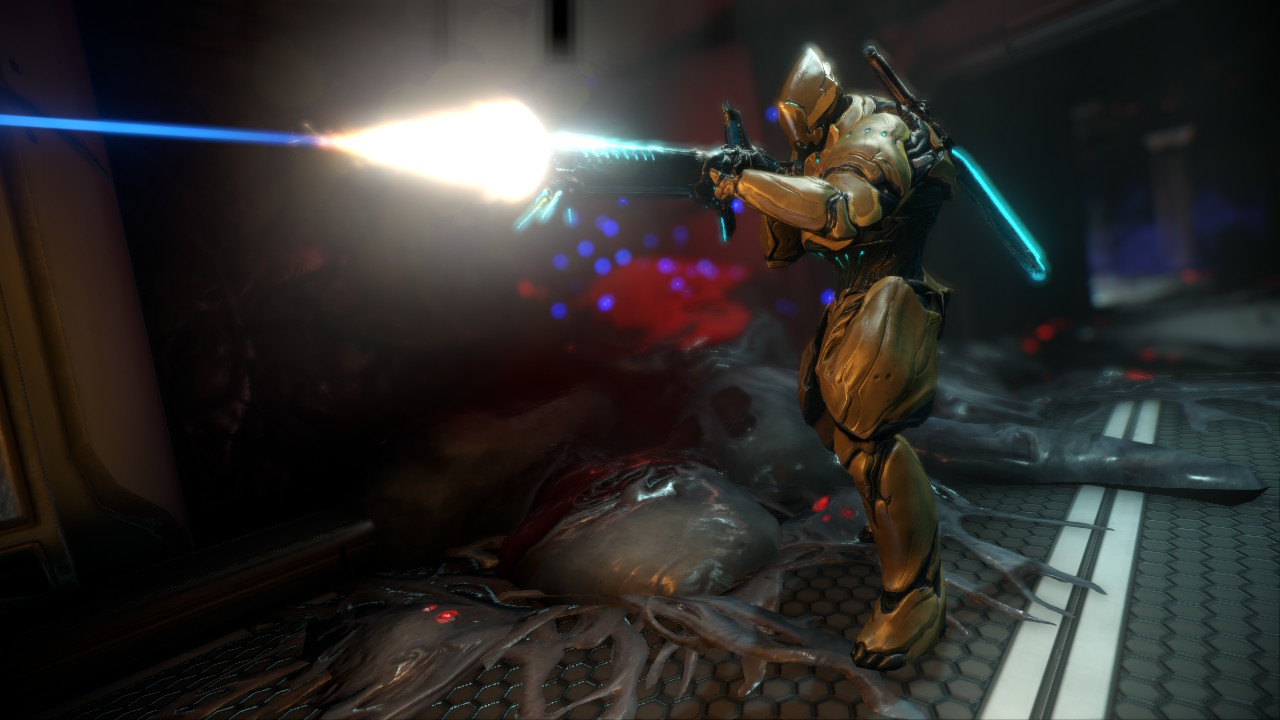 Currently, we only know about the tip of the iceberg of this massive collaboration and Krafton is slowly going to reveal more to us as time passes. With the upcoming version 1.9 update, players can expect to see a lot more exclusive rewards and events.

Explore this race of insanely powerful warriors by downloading PUBG Mobile for free on the App Store and Google Play.

Also, check out this month’s redeemable codes for PUBG Mobile!
Next Up :
Fatal Fury, the classic 2D fighter, punches its way onto mobile platforms