By Catherine Ng Dellosa
| May 11

In PUBG MOBILE's latest update, players can dive into a new environmental redesign of the Livik map as well as experience a new vehicle called the Utility Task Vehicle. Players can grab what they can at the start of a match across a golden area filled with resources. Goodies include mini-games, Random Crates and more.

Meanwhile, a new season will drop on May 19th along with new Legendary rewards for Cycle 2 Season 6. This includes themed Glasses, Parachute, Mask and so on. Players can also look forward to an exciting collab event with Evangelion, as well as new Mythic outfits from the Crystal Power Squad in the shop. Also available for purchase is the Interstellar Chimera Set, Floret Fairy Set, Emilia the Materials Scientist and so much more. 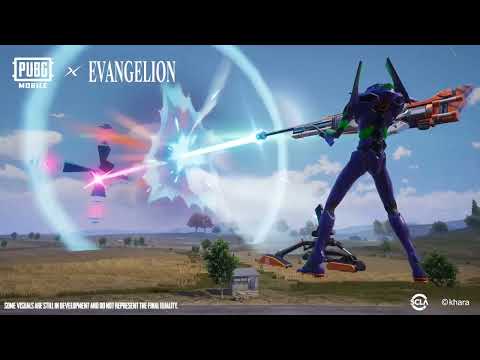 There are tons of other quality-of-life upgrades to experience in the latest patch, so if you're eager to give the latest improvements a go, you can download PUBG MOBILE on the iOS App Store and on the Google Play Store for Android devices. It's a free-to-play game with in-app purchases. You can also join the community of followers on the official Twitter page to stay updated on all the latest developments, or take a sneak peek at the embedded teaser above for more info.

Are you on the hunt for more similar titles on your mobile device that will put your skills to the test? Why not take a gander at our list of the top 15 Best Battle Royale Games for Android?

Next Up :
The Lord of the Rings: Heroes of Middle-earth is an upcoming collectible RPG coming soon to mobile