This will be determined by AI and machine learning

PUBG Mobile recently discussed how they were still very much committed to vanquishing cheaters from the ever-popular Battle Royale by removing an exploit that allowed players to get easy one-shot kills. Today they've unveiled yet another security measuring they're hoping will cut down on cheaters.

This will see suspected cheaters placed in what they're calling a Safety Observation Period. Here they will be removed from the regular matchmaking queue and will only be matched with other players who are under suspicion of cheating. 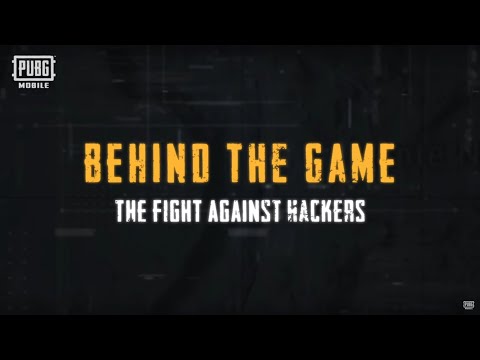 During this time, they will be unable to record any earnings or stats from their matches. They also won't be able to team-up with other players or spectate message. Essentially then, they will be forced to play a more limited version of the game until it is determined whether or not they're cheating. If they're found to be cheating whilst under observation they will be banned.

To end up in a Safety Observation Period in the first place, PUBG Mobile will make use of machine learning and artificial intelligence. It will automatically identify players who it deems are violating the game's end-user agreement and place them under observation.

Naturally, this might catch a few players who genuinely aren't cheating, some people are just incredibly good at video games after all. This might cause an issue for those people depending on how long the Safety Observation Period will last, something that PUBG Mobile hasn't verified just yet.

They added: “By taking a closer look at players who don’t respect the rules of the game and play fair, we’re continuing to show our commitment to providing a fair gaming environment for all.”

On the lookout for more action-packed multiplayer games? Here are 25 of the best for iPhone and iPad
Next Up :
Defend your castle across different arenas in Merge TD Hero - Tower Defense, out now on Android and iOS