As part of its ongoing efforts to identify and ban cheaters, PUBG Mobile announced Project: Ban Pan back in December of last year. This ambitious, industry-leading project is an anti-cheat system that is updated on a daily basis to tackle new evolutions in cheating.

Approximately 95% of in-game violations are now punished with a real-time ban, translating to around 8,000 accounts being banned for 10 years every single day. Compared to its peak, there has been a 90% decrease in reported accounts among daily active users, suggesting the system has already weeded out a great many offenders. Clearly, it's riskier than ever to be a cheater in PUBG.

As you might have guessed, a system such as this doesn't just materialise overnight. "Data monitoring, data mining, and basis for punishment have always been difficulties faced by the anti-external plug-in automatic account ban system in the field of game security countermeasures," said representatives from Tencent.

This is especially true for a free-to-play title with an incredibly large number of users. In fact, the sheer scale of PUBG Mobile's playerbase, and the fact that no purchase is required to play, presents Tencent with its biggest challenge when it comes to implementing security countermeasures.

"In the context of global operations, although the core technology of the anti-cheating team has a technical foundation of 10 years, it faces new challenges in the areas of server deployment, various network environments, model equipment, and laws and regulations, etc."

The current system makes use of offline punishment and the aforementioned real-time bans to deter cheaters. The former is typically imposed on players who have a history of teaming up with known cheaters. "We base offline punishment on the number of times the player has been involved in cheating and the frequency of cheating, and we process our data regularly on a daily basis when imposing offline punishment."

One of the big concerns surrounding real-time bans is whether the system can accurately separate highly-skilled players from those using cheating software. "Although cheaters behave similarly to high-skilled players in some games, the use of cheating software will leave some traces on the client, the game engine layer, and the bottom layer of the system. We have gradually built a technical advantage in detecting the above traces through continuous accumulation."

The team has also implemented methods of monitoring suspicious players. One example of this is a data synchronization mechanism that records the protocol instructions stream to gather incredibly precise date while not having to rely on client-side recording. "By relying on this technology, we can monitor the player character's movement information, character status, and firing information, with highly-precise monitoring of time and coordinates."

Despite the impressive software behind it, Project: Ban Pan also relies on some old-fashioned player reporting. "Player reports contain information such as text, videos, or even the sales channels of plug-ins, which can be helpful to us when making a judgment on certain cases or when deciding on the punishment to impose." 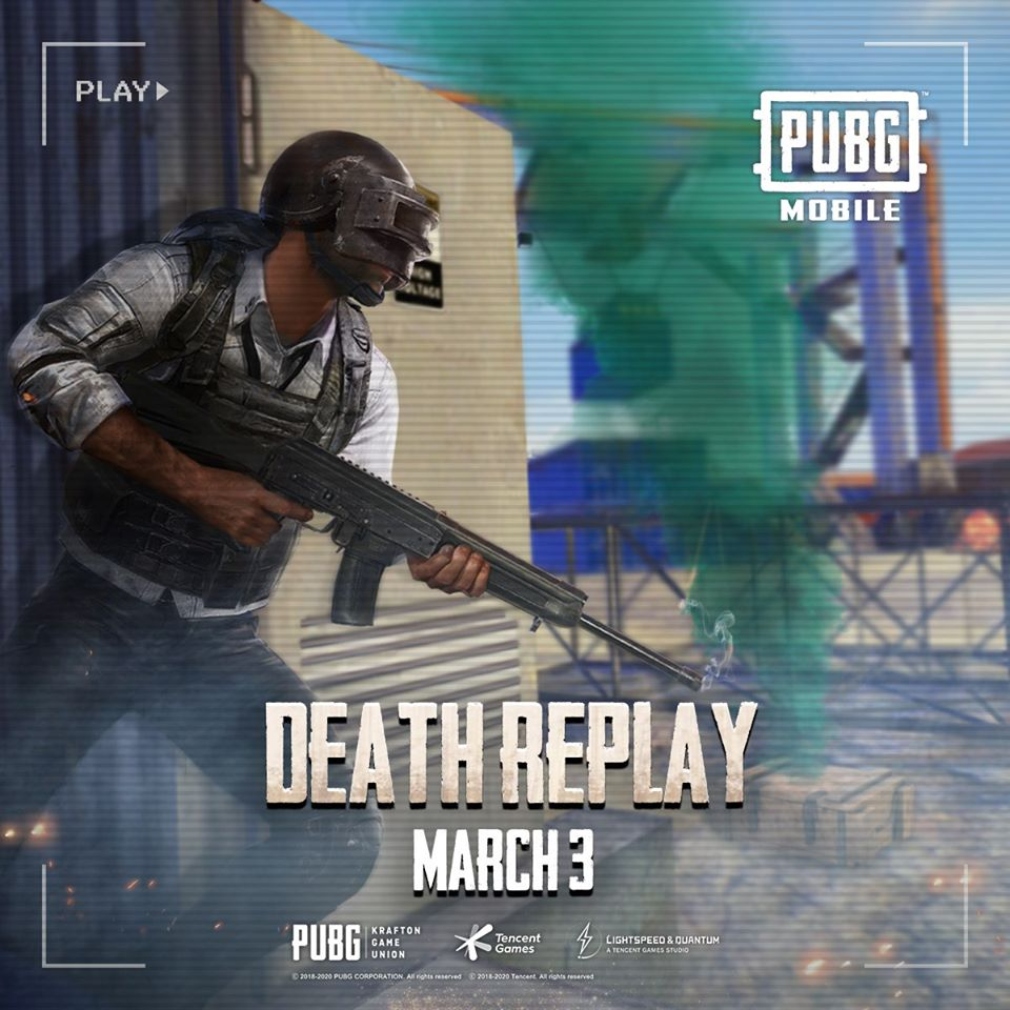 Players can file their reports over on the PUBG Mobile Safety Station website and even verify whether their action has resulted in a punishment. Reports will no doubt increase with the arrival of the Death Replay feature on March 3rd. This allows you to immediately see how you were killed from the perspective of your opponent, in theory making it easier to spot a cheater.

But what happens when the system or a player inevitably gets it wrong? Well, a new customer service system is currently under internal testing that would allow you to query your ban. This is set to be introduced to players gradually in the near future.

"Although we may face many difficulties, we will continue to improve our trace analysis from multiple perspectives and dimensions, add more detection methods, improve system detection capabilities, and continue to do our best to provide players with better anti-cheating service support", meaning this is only the beginning for Project: Ban Pan.