PUBG Mobile, the popular battle royale on iOS and Android, launched a heartfelt video on its YouTube channel on Valentine’s Day sharing the love expressed between its players.

The mobile shooter game recently held a campaign called Dream Team which allowed influencers and players of the game to share a message of love to each other in-game. It asked players to create unique in-game surprises for their cherished ones, and even gave them the chance to insert customised pop-up banners, advertisements and aircraft cards for them to see in-game.

In the spirit of Valentine’s Day, the official PUBG Mobile YouTube channel has released a video recapping and showcasing many of these moments between its players, including multiple guest appearances from popular content creators. There was even a marriage proposal. 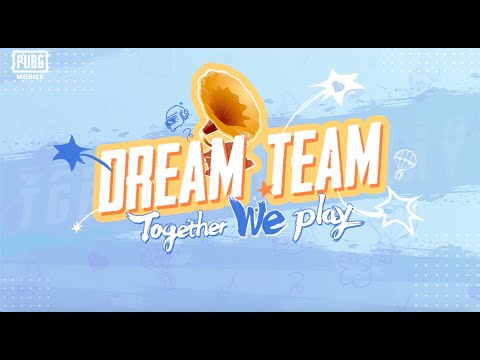 You can check out the video in its entirety above, and it’s a really sweet thing to witness. The video demonstrates the power PUBG Mobile has had in bringing people together, allowing people to meet and fall in love, or by reinforcing already-established friendships.

“Mutual interests always play an important role in strengthening any relationship - we actually first bonded over our shared love of playing PUBG Mobile,” one of the stories from a couple named Asad and Nimra, reads. “Most people exchange phone numbers when they first meet, but we exchanged our PUBG Mobile IDs! It's incredible to see what came from spending quality time together by playing PUBG Mobile.”

You can download PUBG Mobile now from the iOS App Store or the Google Play for Android store, where it is a free to play title containing adverts and in-app purchases.

Do you enjoy playing action games on your mobile phone? If so, you should check out our list which details some of the best ones available on iPhone and iPad.
Next Up :
Fortnite v21.20 update brings New Indiana Jones skin set, Charge SMG, and more