Seven PMPLs will also be introduced across different regions

PUBG Mobile has unveiled its esports program for 2021 today which will have a staggering prize pool of $14,000,000 USD, reportedly the highest in mobile esports history. This news was announced during the opening of the PUBG Mobile Global Championship (PMGC), which kicked off today.

It will follow a similar structure to this year, with PMCOs and PMPLs being split into two seasons with the PUBG Mobile Global Championship (PMGC) taking place at the end of the year. They will also be introducing the PUBG Mobile Invitationals, which will take place in the Summer and will be hosted by top pro teams around the world. 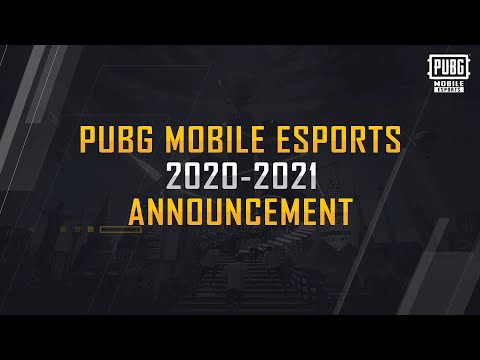 Discussing PUBG Mobile esports, James Yang, Director of PUBG MOBILE Global Esports said: “2020 has been an incredibly special year for us as we’ve expanded in all aspects and completed our amateur to pro ecosystem, but this was only the beginning. We have huge ambitions to become a tier 1 esports and stand shoulder to shoulder with the biggest games in the world, not just to break boundaries within mobile esports,”

They added: “The huge increase in the prize pool is representative of the growth we foresee in 2021. In western regions, in particular, there’s huge room for expansion and I couldn’t be more excited for the future of PUBG MOBILE esports.This year, we've been cooperating closely with our sponsors- Qualcomm Technologies, Mountain Dew, and OnePlus, and we look forward to continue the amazing partnerships with them and with more next year.”

Looking for more shooters to play on your phone? Here are 15 of the best available for iPhone and iPad
Next Up :
Google Play’s Best of 2021 awards have wrapped up. Who’s won what?