A while ago, PUBG MOBILE announced they would be partnering up with Alan Walker once again. Last time, the platinum-selling music producer and DJ celebrated PUBG MOBILE’s first anniversary with the release of two exclusive songs, On My Way and Live Fast. This time, he will release his new song Paradise exclusively on PUBG MOBILE on September 23rd. Paradise is a collaboration between Alan Walker, K-391 and Boy in Space, and can be heard in the lobby and vehicles until October 21st. It will also be available in the player’s Personal Space Playlist.

Alan Walker himself expressed his excitement for the event, saying: “I can’t wait to continue this journey with PUBG MOBILE. This time, my new song “Paradise” will be available in the game and we are introducing a special new outfit. I hope you are all ready to experience the World of Walker through PUBG MOBILE!” 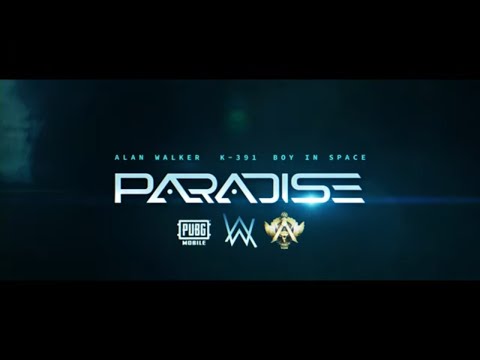 Players can also earn other Alan Walker-related items like the Walker Hoodie by completing event-exclusive tasks in the game. Another way of earning these is by simply sharing content about the Alan Walker event on social media. Tweet away!

This collaboration is part of PUBG MOBILE’s new version 1.6 update which introduced new content and features, and other crossovers like the one with the Japanese manga and anime Jujitsu Kaisen and with the uber-talented folks over at Zaha Hadid Architects.

The Alan Walker event will go live on September 23rd and stick around for fans to vibe to until October 21st. Be sure to complete all tasks by then as well!

Groove to Alan Walker’s Paradise by downloading PUBG MOBILE for free on the App Store and on Google Play.

Battle it out with others on these awesome battle royales that are available on mobile!
Next Up :
Ninja Chowdown, a scrumptious endless runner, is coming to Android devices soon