A Monster's Expedition isn't the only new addition to Apple Arcade this week. Alongside the puzzler's arrival, there has also been a host of updates to several of the existing games available on the service.

The Label's delightfully silly What the Golf? has received a new game mode called 'Challenge Me', a pack of brand new levels designed to test your skills. It also brings a new set of achievements and leaderboards with it. 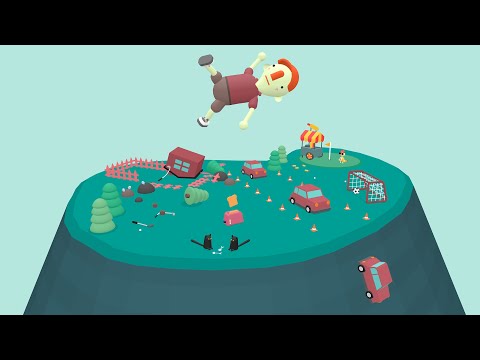 Next up, Nickelodeon's Spongebob: Patty Pursuit has been updated with a new world that contains six levels with more complex platforming sections. It's also received a new companion tag team mechanic to add more intrigue to the gameplay. 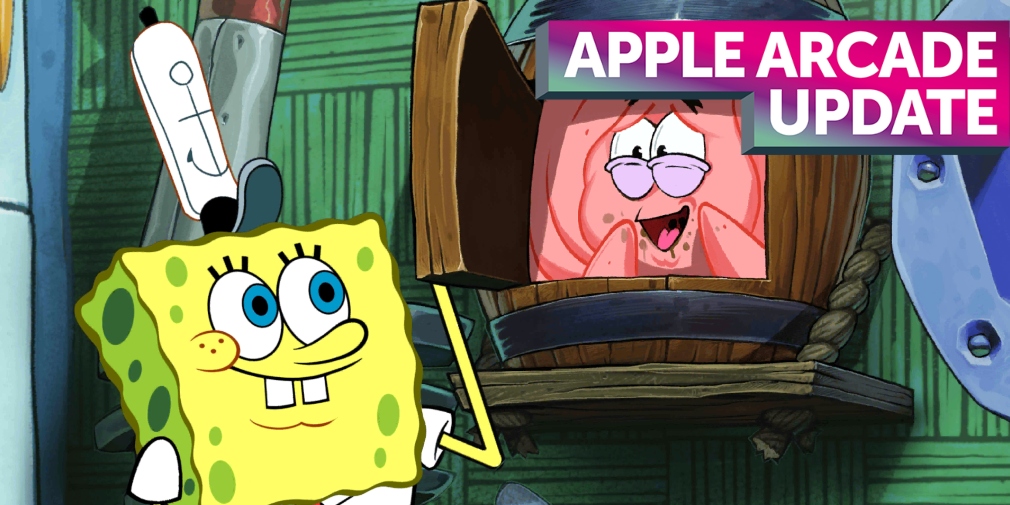 One of Apple Arcade's most frequently updated titles has received yet another this week. Capybara's excellent Grindstone now has a new game variant called Daily Grind Mode: The Quick Grind. This gives players 10 turns and a random set of gear to try and place as high as possible on the leaderboard.

Elsewhere, there are 20 new levels to slice and dice your way through found in two added cave areas alongside two gold item blueprints to unlock and craft. There is also two quality of life changes including a fast-travel map scroll to zip around the world quicker and you'll now be able to refill health and repair gear faster from the backpack. 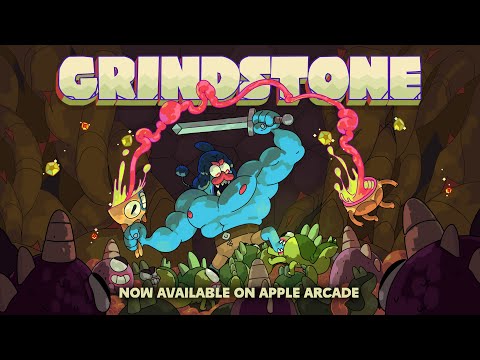 Tortuga's fast-pace sci-fi tactics game also has a host of new content for players to battle their way through. This will see them embark on missions that will include objectives such as stopping the power production in a space lab, escaping a trap set in an industrial warehouse, stopping mutagen production in an underground facility and clearing the way through a monster-filled freezer chamber. 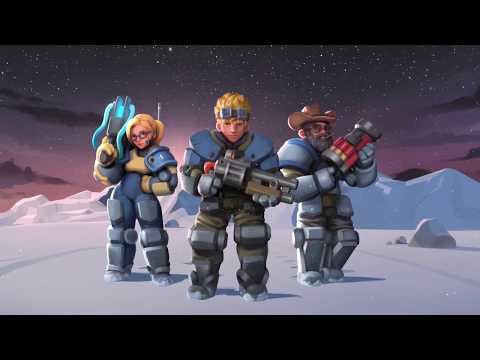 Subscribe to Pocket Gamer on
Ultimate Rivals: The Rink

Finally, Bit Fry Game Studios have introduced some NFL players to their hockey game to see how they fare on the ice. This will include the likes of Odell Beckham Jr., JJ Watt, Patrick Mahomes, Drew Brews, Juhu Smith-Schuster and Russell Wilson. 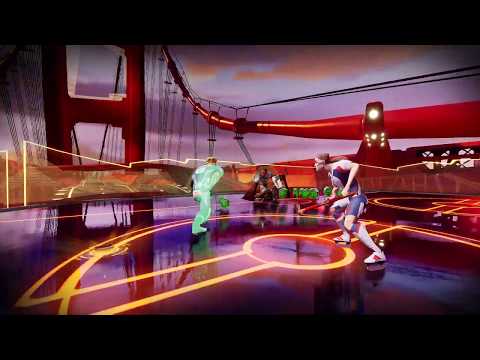 Here's a definitive list of EVERY Apple Arcade game available, and what you need to know about them
Next Up :
TerraGenesis: Landfall is the sequel to the hit space sim TerraGenesis: Space Settlers, now open for pre-registration