Few games out there can authentically capture the essence of what it means to play games like a child, but Loose Nozzles accomplishes that effortlessly. Thanks in large part to the quirky visuals crafted by an actual kid, the platforming game lets players tap into their inner wide-eyed and wondrous rascal as they navigate through the treacherous voids of space in their rocketship.

The game is created by a veteran game developer and features his son’s artwork, with simple two-button controls across 25 levels players can try to take on to get to the top of the leaderboards. 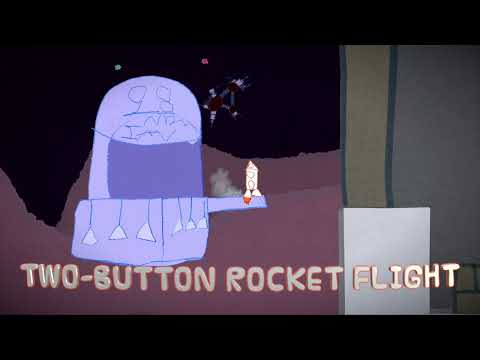 This pixel-art simulation game lets players create their own masterpieces themed around ancient Japanese shrines. They can expand their temples to please visitors, all while earning enough to expand their creations and defend them against monsters trying to take them down.

The game boasts adorable retro visuals and a cool water feature that lets players design their temples with cascading waterfalls. Players can also gather resources even when they're logged out of the game. Players can visit each other's shrines as well. 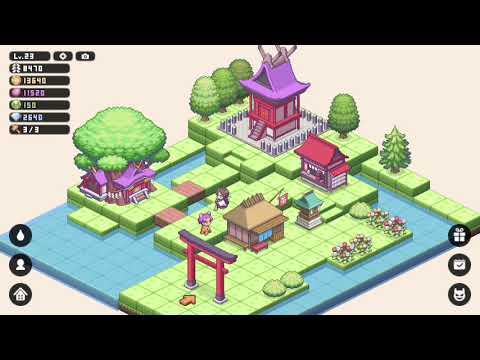 This idle merge game on iOS and Android lets players step into the shoes of the titular merger to summon creatures of the night and merge them into brutes. These critters range from zombies to demons, and you'll have to feed them to your hungry pet, the Devourer.

The game features more than 70 creatures that have unique abilities, along with a Lair feature where players can unlock equipment, complete missions, learn spells, brew potions and expand their lairs. The idle nature of the game also lets players earn resources even when they're logged off. 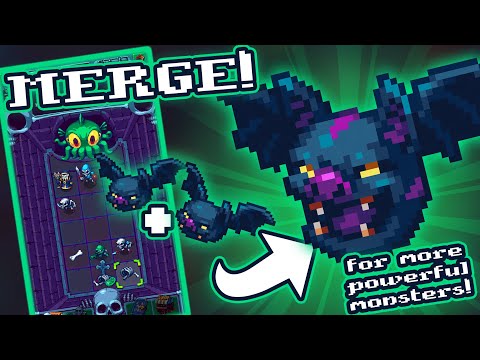 Crowned as one of the winners of the GTMK GAME JAM 2022, this logic game combines elements of Uno, Dominoes and Tetris where players must drag their dice on the board and try to complete rows and columns for points. The catch is that the adjacent dice need to have the same value or colour, so it's up to the player's intellectual prowess to nab the highest score.

The game also features special moves players can aim for to multiply their score, as well as funky music and a colourblind mode for accessibility. They can also aim for the top spot on the leaderboards if they're feeling a little competitive. 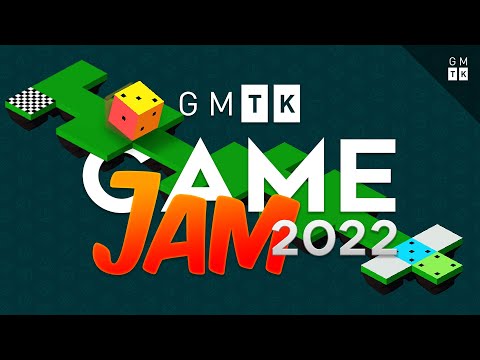 This retro-inspired game harkens back to the days of Bomberman and lets players bomb their way across various locales on the road to becoming the best bomber in Goblin history. They'll have to rescue their friends from the evil lord Xaraxas across nine worlds, picking up power-ups that boost their survivability along the way.

The game also features epic boss fights and tons of armour and magical items that help upgrade their character. They can also aim to complete certain objectives in every level to collect stars and unlock new goodies across procedurally generated levels. 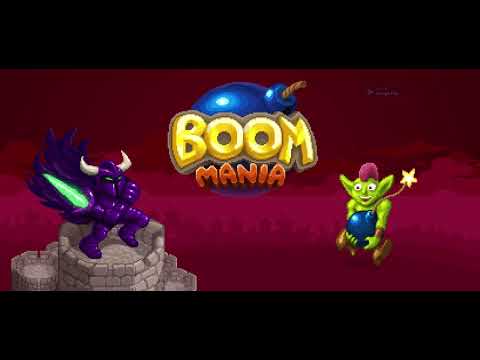 Subscribe to Pocket Gamer on
0/5
Next Up :
Interview: How Blue Brain Games made The House of Da Vinci 3 the most impressive entry in the puzzle adventure series