This emotional narrative journey follows the equally emotional To The Moon series where players can discover the tale of Dr. Rosalene and Dr. Watts as they try to give dying patients their final wish - albeit virtually. In Finding Paradise, the doctors are at it again, this time with Colin - a former pilot who, despite his loving family, doesn't seem to know what he wants in life.

The story doesn't present itself in a linear nature, and rightly so. Players will have to unravel Colin's past and present to try and make sense of what it really means to live a happy life, all done in charming pixel art and filled with pop culture references that add humour to the game's often heartbreaking scenes. 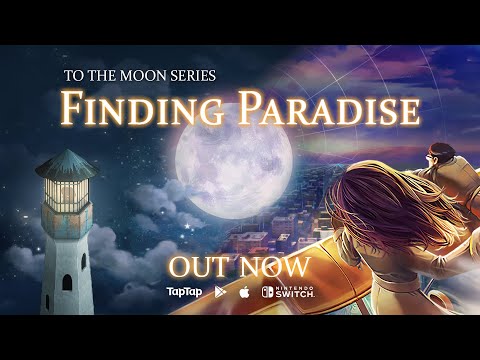 Speaking of emotional tales, OPUS: Echo of Starsong is the third instalment of the OPUS series where players explore the stars with exiled noble Jun and orphaned witch Eda. The visual novel-slash-adventure game will take players on an intergalactic journey for about 10-12 hours along with 2-5 hours of extra gameplay.

The game also features light puzzles that spice things up as players explore the chaos surrounding Thousand Peaks, encountering colourful characters and learning more about their rich backstories along the way. 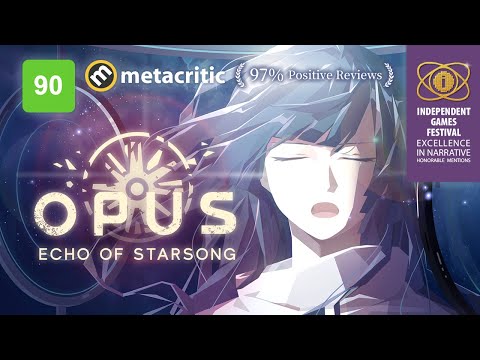 This expansive MMORPG boasts high-quality 3D graphics, action-packed battles and a vast open world for players to explore. The deep character customisation features let players personalise their looks from their eyes to their face shape to suit their preferences best.

The game also offers epic creatures and massive monsters players can battle or befriend as companions, as well as a Knight Order they can establish in order to play the game with their online buddies. Other game modes such as the Conquer Tower, Order Sanctuary and Fortress Territory add some variety to the core gameplay loop as well. 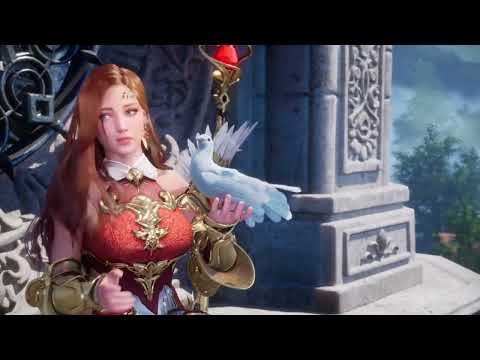 This sci-fi-themed strategic RPG with roguelike elements is the next chapter of the Girls' Frontline series where players take on the role of the "professor" tasked with recovering the lost neural data of Dolls in the Neural Sector. Players will collect and form their ultimate squad of Dolls across procedurally generated stages and non-linear gameplay.

The title also features unique skills for Dolls as well as various strategic elements players can tinker around with in combat. During their downtime, players can interact with the Dolls to form bonds or prettify their dormitories for a quick breather. 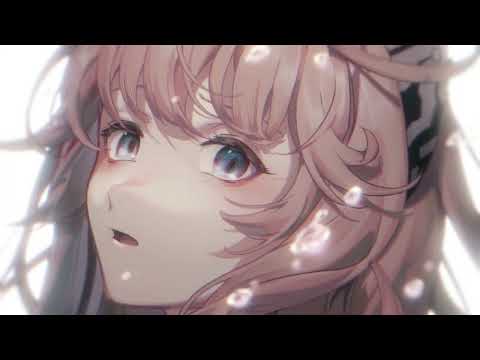 Sword Art Online Variant Showdown offers players a new way to enjoy their favourite characters from the anime in 3D combat. The battle system lets players take advantage of character-specific Sword Skills as well as perfect their boss-fighting strategies by switching between offence and defence on the fly.

The game also presents a new story that puts Kirito and his friends front and centre. Fun character customisation features will allow players to equip their fan-fave heroes with various accessories as well as unlock different interactions when it comes to specific characters in their party. 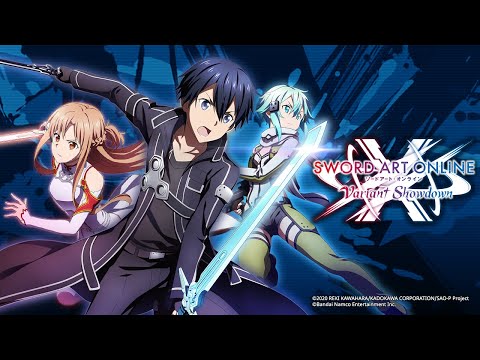 Subscribe to Pocket Gamer on
0/5
Next Up :
Haunted Dorm Interview: Producer, Meiyu Li, discusses the positive performance and plagiarism accusations for its tower defence game