Playing by Your Rules

Mobile Legends: Bang Bang is one of the biggest MOBA games in the world right now. It has seen a meteoric ascension since its release. It plays very similar to a game like League of Legends: Wild Rift, but it's one of the first hugely successful MOBAs to be exclusively made for mobile and hasn't been on other platforms.

It has also seen a huge growth in the content creation community as well. The game regularly ranks in the top five on Facebook Gaming in terms of viewers. And at certain times of the day, those numbers can climb up to a ridiculous amount of over two million viewers at a time.

But, the game features its own unique aesthetic as well as its own distinctive heroes for you to choose from when you play. There are many ways to approach how you want to play each match, and it's totally up to you how you want to do it, but here are a few ways to keep in mind. 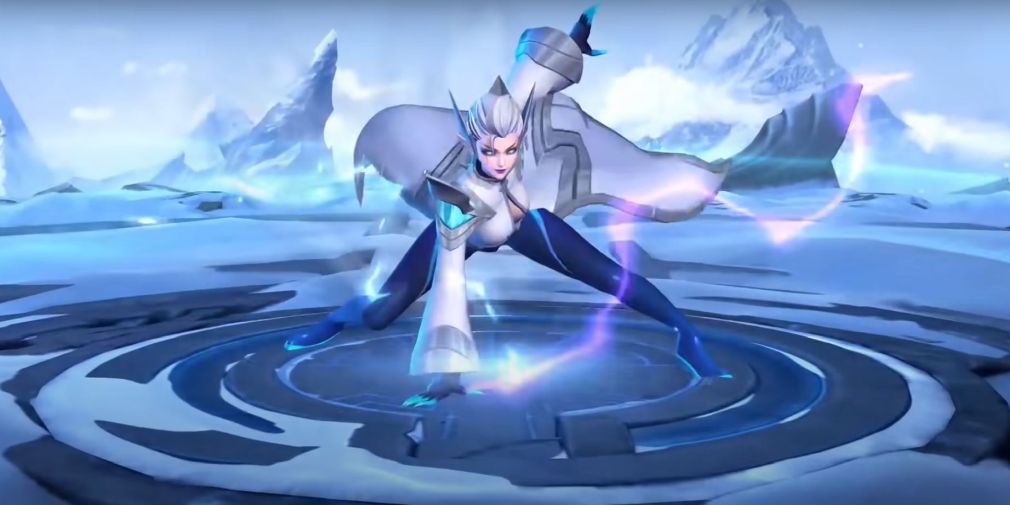 There are plenty of little CPU soldiers that will be a part of your squad along with your player-controlled teammates. These little guys don't deal a ton of damage, but they do make for some good distractions, especially against turrets.

Turrets are a pain to deal with and they'll obliterate you in seconds. There are many of them all over the map, and so the minions can be used as targets for the turrets. This allows you to go in and destroy them. This can also be effective against enemy players too.

They can be pretty nagging for opponents and can possibly open the door to deal some damage on them. Just keep in mind, that usually opponents will try to flee and go to their nearest turret and bait you. But, if they are already not too good on health, you can try and finish them off with one of your powerful abilities.

If you aren't the one to go solo and rely on just your minions, then maybe you want to join up with one or two of your teammates. This can be a great way to provide some extra firepower. Things can get pretty overwhelming when you're trying to roll solo.

This doesn't guarantee survival, of course, but it can be helpful in dealing major damage to opponents and their turrets. Just know that they may roll in teams too. Despite that, you should still be able to dish out some solid damage overall.

This is also an opportunity for you to bail out teammates if they start taking hits. It's truly a team effort across the board. And in a game that can overwhelm you at times, this is a solid strategy if you want to go with it throughout your match.

This is the style of play you may want to roll with in Mobile Legends: Bang Bang if you want to avoid collecting many deaths. This is for a player who may want to go in and deal some damage but is not willing to get killed in the moment.

There's a nifty "Recall" button on the bottom of your screen that can be used. This will restart you back at your base, but it replenishes your health. You can take advantage of this feature of you want to avoid racking up the deaths if things aren't going your way.

Just beware, if an opponent sees that your health is pretty low, they'll come running after you so you'll need to make a clean getaway. Also, it takes a few seconds for the recall to complete, so you need to make sure you're totally safe before you do it. There are also little items scattered about that you can consume to give you some of your health back if you need a small recharge.