A rundown of the top speedrun world records in Minecraft.

Speedrunning is one of the most exciting and popular gaming activities. The aim is simple: players need to beat a game as quickly as possible. However, as the competition grew, it became more official and professional with recognized rules and categories for every game. The categories range from simply beating the main story to collecting absolutely everything in the game. Both glitch and glitchless runs became categories of their own with more and more strategies being discovered. Among the most-played games, the Minecraft series soon became a huge title to speedrun especially with all that it has to offer.

Though there are many Minecraft games around, the classic and Java/Bedrock editions are considered the base form. Since it doesn't traditionally have goals or objectives, players created their own for speedrunning to be viable. The more developed version includes a way to see the credits by beating a specific part of the game. Even with that, players found other aspects to speedrun and took advantage of all the new elements that were introduced. These older versions may not have the same hold as the newer ones, but the records for them are nevertheless quite impressive. 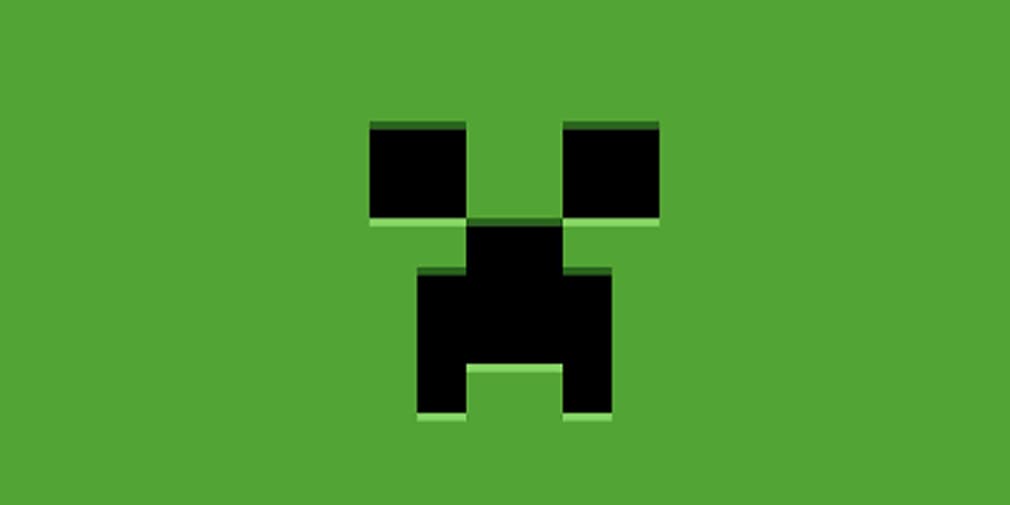 The original version of Minecraft where the goal is whatever players want it to be. It is still available to download from the official website. 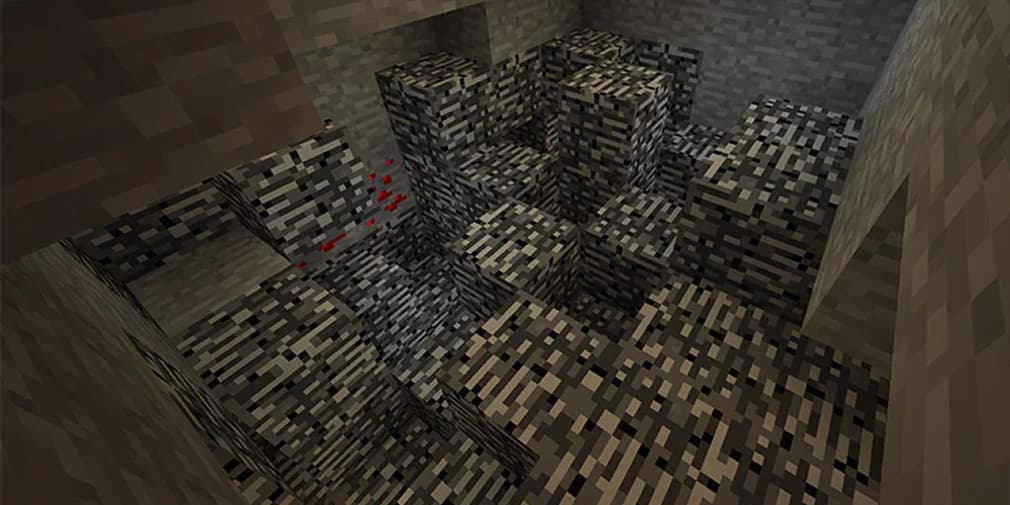 In the early days of Minecraft, one of the main limits was how far you could dig. Of course, this meant that people wanted to see just how far down they could go. The final point is referred to as "Bedrock" and reaching it became a speedrun category. As shown in the footage submitted by notaiden, reaching it can be done in under two seconds provided you have mastered clicking. As a result, submissions to this category require audible clicking sounds and a handcam. 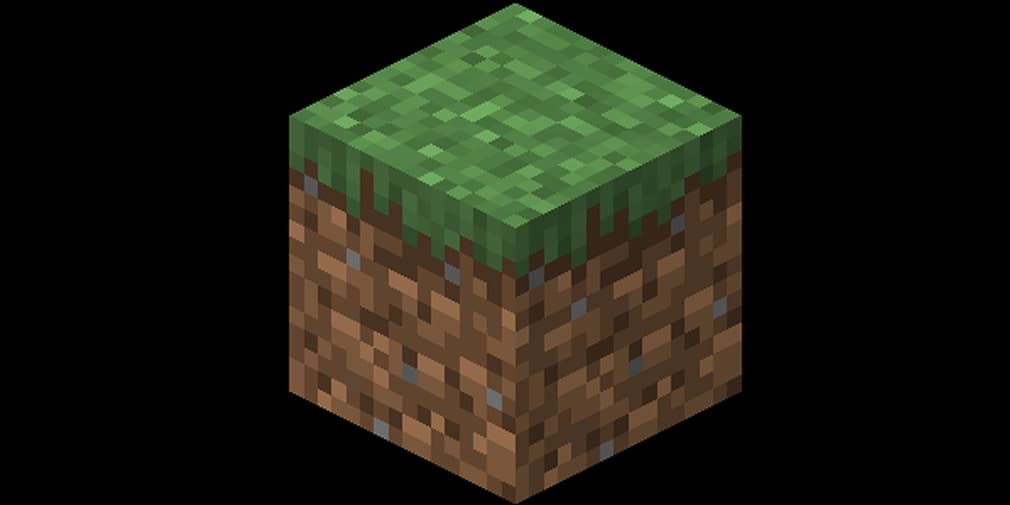 Even though the original Minecraft may have limited how far you could go, it still has a lot of content. The most are the sheer number of blocks that can be mined and crafted to build a range of structures. Once people were able to obtain all types of blocks, a speedrun category placing them was quickly born. EP1C.G4MER starts the run with each block in their inventory before quickly and efficiently placing them around to get this record. 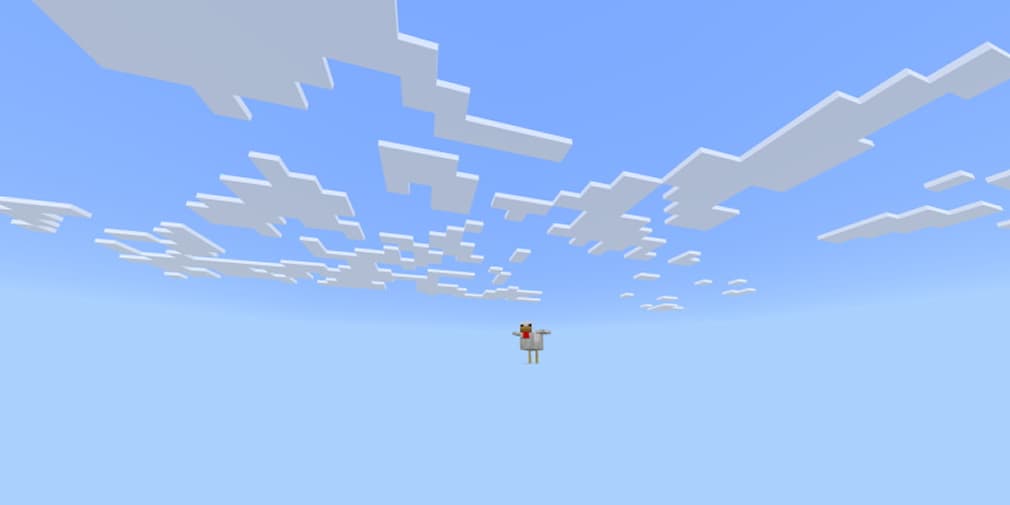 Just like there's a limit to how low you can go, there are also limits to how high you can climb. Players started stacking blocks beneath their feet with the aim to reach the sky's limits. After they did, a new speedrun category came to be. Thinklater managed to find a way to stack and rise above the competition to hit the sky barrier fastest. 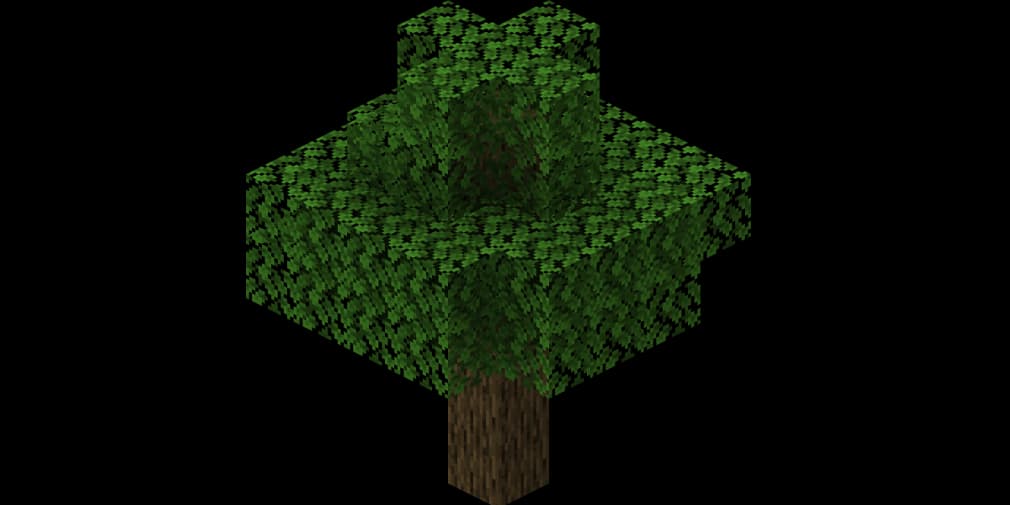 Minecraft suffered initially for lacking proper guidance so players didn't know what they could do. After they learned how to punch, they started punching everything they could to yield materials. From a practical standpoint, the first thing players should punch are trees to get wood to make simple tools. To destroy a tree, all of its blocks must be destroyed and sosna did it faster than anyone else. 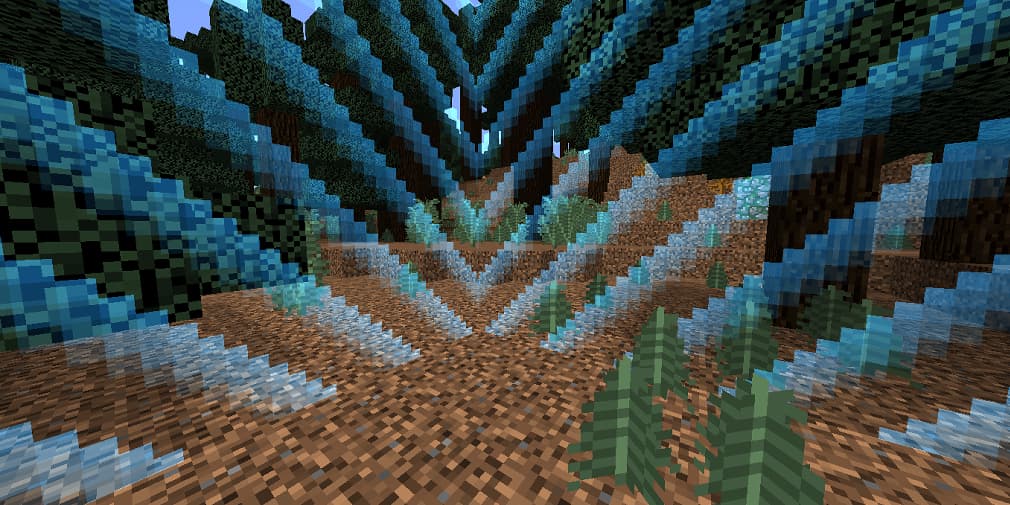 Another limit of the first Minecraft version was that maps were not endless. Although seeds could generate various landscapes and underground compositions, they weren't endless. Players found that if they traveled far enough, they would eventually hit the edge of the world. It then became a race to see who could reach the edge faster and ProosXD won. 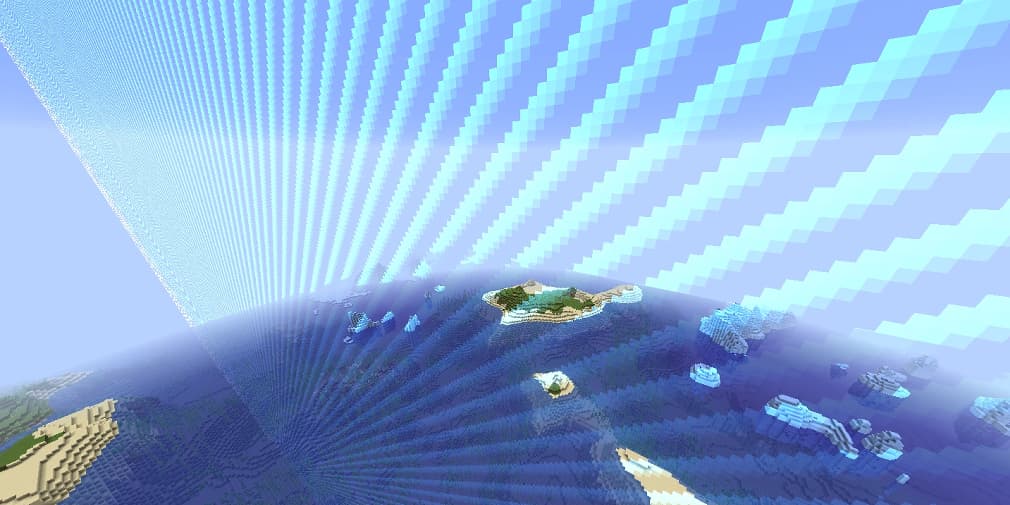 After the first borders were reached, players wanted to see how fast they could reach all of them. The rule for this category was simple in that players had to be on foot the whole time and could not use game mechanics to warp to spawn points. These maps can be quite big, but zoids managed to reach each edge in a matter of minutes. 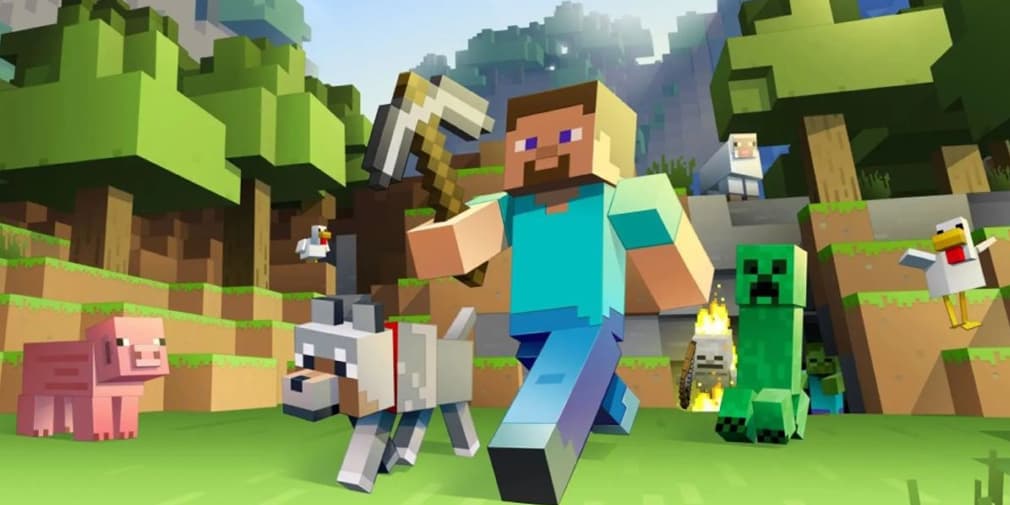 The final version of the original game refined a lot of its mechanics while adding in new ones. It also includes a final boss which upon defeat, ends the game. 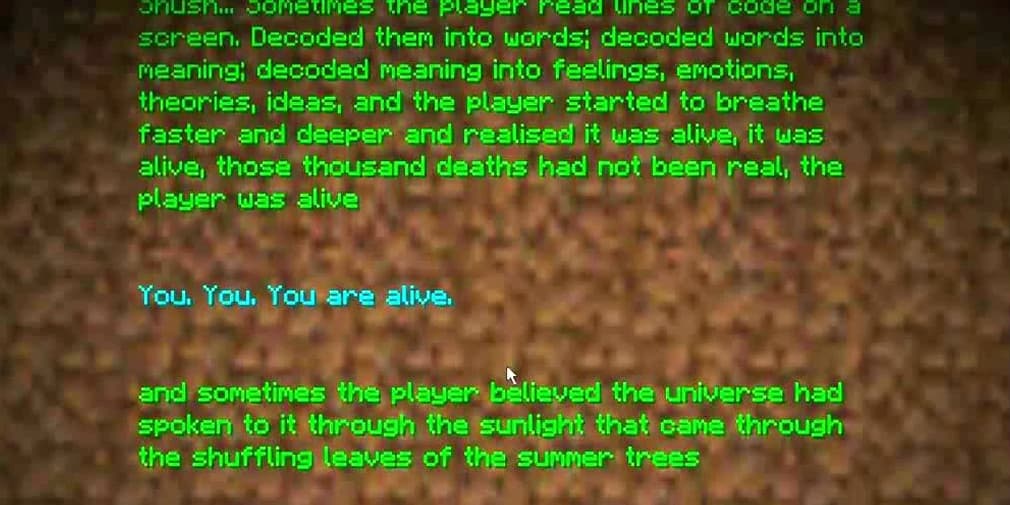 In the pursuit of speedrunning, exploits and glitches became commonplace. However, there are still players who try to beat the game cleanly without breaking its functions. In this category for the Java edition, the objective is to reach the end and beat the Ender Dragon to reach the credits. It can prove to be a very difficult task, but doogile managed it in under 10 minutes. 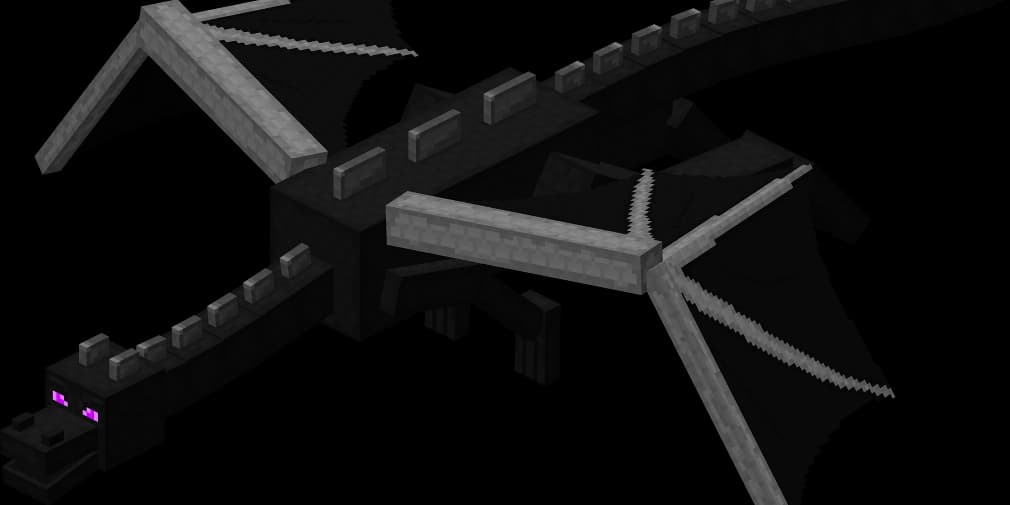 Even though glitches allow players to avoid huge parts of the game, finding them and employing them effectively is an achievement in itself. DylanDC14 was able to employ these glitches in a way that shaved off a good chunk of seconds to reach the end faster. In the world of speedrunning, every millisecond means leagues. 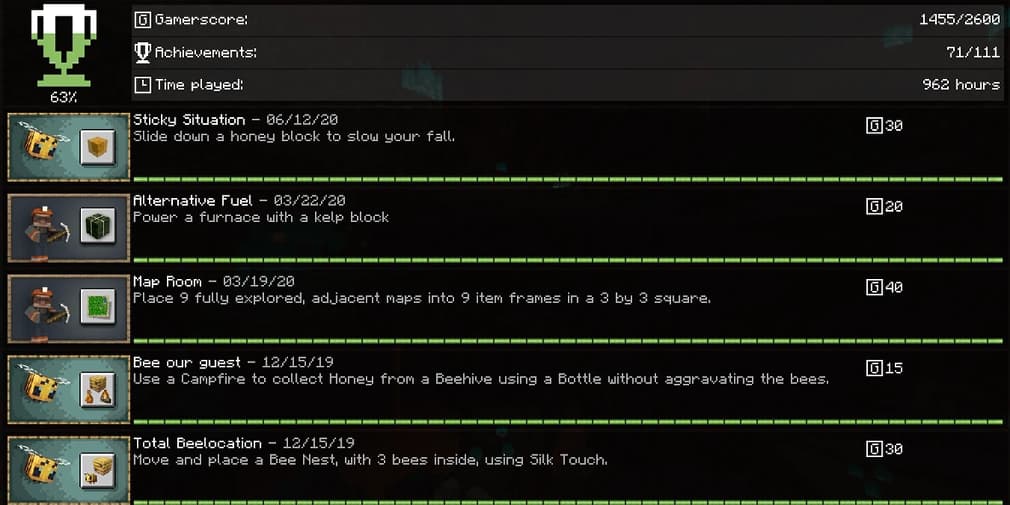 In an attempt to modernize Minecraft, achievements were added to Java/Bedrock future editions. Of course, they were limited to the game itself since it came from its own website. There were over 34 achievements in Bedrock, some being as simple as pressing a button and others being as complex as summoning and killing a boss monster. Nato was able to get all of them with a seamless and coordinated run. 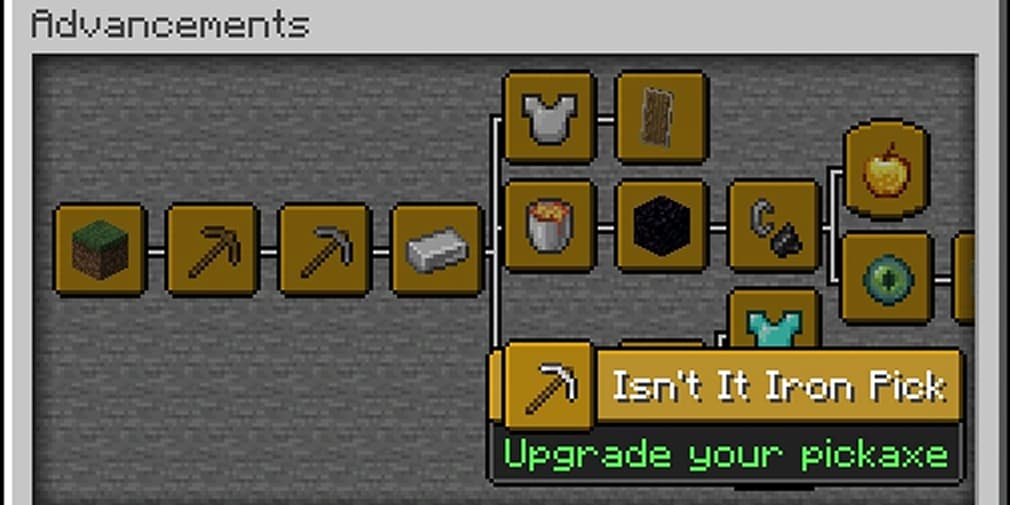 Similar to achievements, advancements were exclusive to the Java edition of Minecraft. There are over 102 advancements for players to obtain with each region having its own. They typically revolve around crafting and building which is why they can be quite time-consuming. Even so, Feinberg got every single one in just under three hours.

Some of our other MInecraft guides: