Sometimes, you might get bored of looking at the same themes when playing Minecraft PE. But, with the help of shaders, you can switch up the game's themes and graphics to add a sense of excitement.

We will discuss some of the best Minecraft Pocket Edition shaders that are currently available. On top of that, we will also outline the simple steps involved to install and use them in your game.

What are Minecraft Pocket Edition Shaders?

Shaders are basically mod files that are used to enhance the visuals of the game, whether that's themes or skins. They tend to alter the base graphics settings and make it look more visually impressive by providing a more realistic look.

How to install Shaders in Minecraft Pocket Edition? 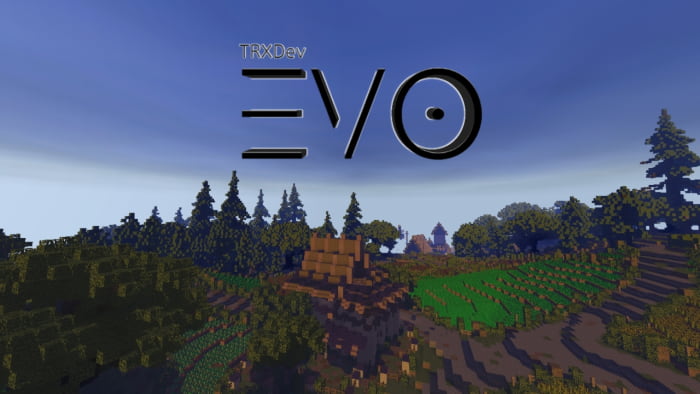 EVO Shader is of the best realistic-looking Minecraft Pocket Edition shaders. It offers the best shadow feature where which keep refreshing without any lag when you move around the world.

Recently, the developers heavily optimized the modded files to not become a RAM hog. It also supports all the low to mid spec processors and functions just fine without any lag or stuttering.

We all know that shaders require a good of memory resources to function better. But that's not the case with Fantasy Vanilla Shader as it can run smoothly on 1-2 GB of RAM. The vanilla texture in the Minecraft environment takes it to whole another level.

The recent update added new themes and options which includes a toggle button for a sunbeam and waterfall. It also added realistic shadows and cloud movement in the sky. 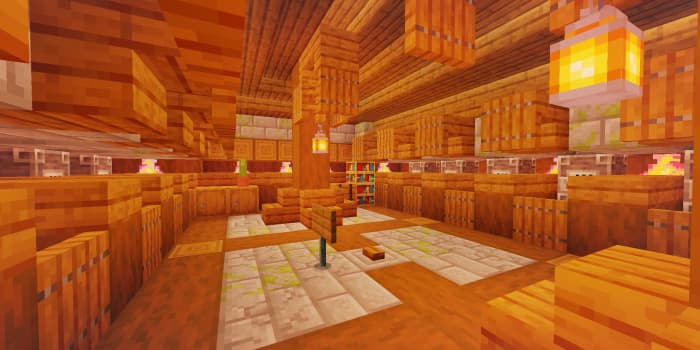 The Orange Shader is another that plays well with low-end devices. Right after you enable it from the settings tab, it instantly changes the surrounding into a pleasant orange color.

However, some of the objects in the environment will still appear in their original colour. This mod is for people who are finding a hard time adding any other shader since the modifications are quite minimal.

Shaders with illuminations are worth trying and there are tons of them available on the internet. But, are they optimized for mobile devices, especially the lower-end devices? If that's your main concern, you can't go wrong with Haptic Shader (Caves & Cliff).

Haptic Shader was designed on mobile so it handles the resources efficiently without crashing the app. It features Visually Realistic Moon, Borderless Glasses, and beautiful Oceans.

The SEUS PE Shader stands out from the rest thanks to its unique reflection feature. Whenever the moon or the sun shines, the reflection can be seen on the water, whether it is a lake or an ocean.

In comparison to others, this shader doesn’t consume a lot of memory resources. However, it is definitely not made for devices less than 2 GB RAM, which may run into framerate issues.

Download SEUS PE Shader
0/5
Next Up :
How to play Minecraft Pocket Edition on PC