Netmarble’s Marvel Future Fight will be celebrating its sixth anniversary soon. Last week, the developer announced the pre-registration for the event and that players could claim free rewards by actively participating in it. The anniversary event is set to run from April 30th until May 10th.

The celebration will begin with a check-in event that requires players to simply log in to grab free rewards. The check-in event will start on April 30 and run through to May 9th. Special rewards include a 1x Selector: Tier-3 Character and a 6th Anniversary Special Icon.

An anniversary celebration is incomplete without some quest challenges. So, to deliver that, the game will hold multiple in-game quests, starting from April 30th – May 10th. Some of the rewards the quest will yield are Mega Uniform Upgrade Ticket: Mythic, 1x C.T.P. Draw Ticket and 1xTier-2 Mega Advanced Ticket.

This update will also allow players to send off their characters to multiple regions, allowing them to earn rewards based on the growth score of the characters. In order to send your characters out, you will need to unlock Dispatch Slots first. In addition to these, Marvel Future Fight will also include some more additions and the devs have also worked on the current content to improve it. 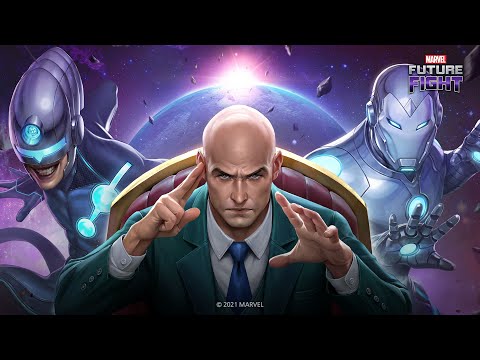 Looking for more high-quality RPGs that you can play on the go? Here are 25 of the best available for iPhone and iPad
Next Up :
CROSSFIRE: Warzone adds new Sudden Breach content and other quality-of-life improvements in latest update