The popular fighter title, Marvel Contest of Champions from Kabam is adding two new champions to its ever-expanding roster. Jabari Panther from the Wakanda tribe and Silver Centurion, A descendant of a Battleworld version of War Machine are coming to the game in the latest update.

Jabari Panther is a swift hunter with a unique ability to debuff herself with the all-new Cleanse mechanics. Her abilities allow her to hunt her opponent for a certain period of time. The ability triggers when she has enough Huntress Charges. As a result, her damage and utility significantly increase. But remember to activate her cleanse skill when you are away from the enemy’s attack range as she can’t use her attack skills during the process, leaving her vulnerable.

Silver Centurion, meanwhile, is a powerful and ambitious soldier who wears the same styled armour to honour his family’s legacy. He belongs to the Tech class due to his specialization in Drones. While using him, players need to perfectly have the drones lock-on to deal a huge amount of damage. 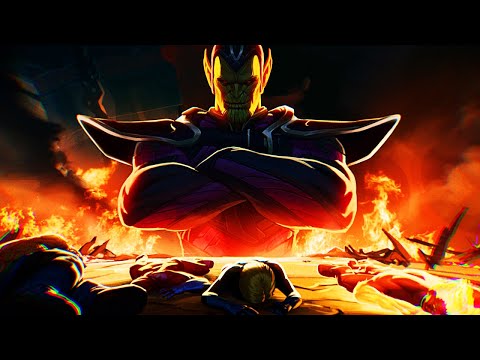 On top of that, Silver Centurion can utilise his other abilities to merge his Shocks and Incinerates into Plasmas, which deals AoE damage. But make sure to lock on the enemy as his abilities are more effective when the target has already been selected.

Apart from that, the version update will also focus on bug fixes, champion updates and will have a lot of improvements. To read more about the champions and changes, you can head to their official website for more information and detailed patch notes.

Marvel Contest of Champions is now available on Google Play and App Store. It is a free-to-play game with in-app purchases.

Fancy playing some fun fighting games on your phone? Here are 25 of our favourites for iPhone & iPad
Next Up :
The Children's Society is looking to raise money for vulnerable young people through their #GameItForward streaming campaign