Marvel’s most ferocious hunter is coming to mobile in Marvel Contest of Champions. After numerous requests from fans, Kabam has finally added Kraven the Hunter to Battlerealm. Kraven is one of Spider-Man’s biggest enemies, but in the past, Sergei Nikolaievich Kravinoff was not the villain he is now. Although, he was still regarded as the world’s best hunter. But he soon got bored of that and began chasing bigger prey. Spider-Man was the one who decided to stop him and constantly losing against him caused Kraven to lose his sanity to become this nefarious villain.

Elsewhere in Battlerealm, a new threat has shown up in the form of a strange flower from The Savage Lands. It is capable of destroying the realm. So, Spider-Man is sent there to solve the mystery. Kraven may be a villain in the Marvel Comics, but in the Contest of Champions he is hired by S.H.I.E.L.D to help out. But the hunter soon realises that there is something darker at play here and begins investigating S.H.I.E.L.D. This leads Spider-Man and him to discover some Champions who want to exploit the resources from the Savage Lands. To find out more, you’ll have to play the game! 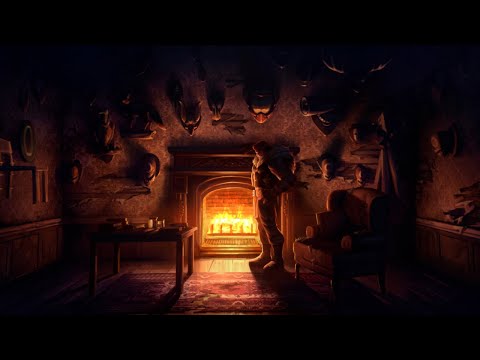 Since Spider-Man: No Way Home is also hitting the theatres soon, fans can enjoy six quests which will recreate the battle with the infamous Sinister Six, which includes the Green Goblin, Doctor Octopus, Rhino, Electro, Vulture and Mysterio. We also draw closer to Marvel Contest of Champions’ seventh anniversary. Soon, players will gain access to special 4 and 5-Star Crystal Shard Arenas, allowing them to increase their stash of Hero Crystal Shards. There will also be special Solo Events for Cavalier and Thronebreaker Summoners to earn 6-Star Shards. The Anniversary Calendar will also provide daily login rewards to players.

Loads of rewards are coming to Marvel Contest of Champions. Download the game now for free on the App Store and Google Play.

Also, check out the best action games to play on mobile!
Next Up :
Rocket League Sideswipe is now available for iOS and Android worldwide