Pandemonium's over but there'll be plenty more chaos to come

The latest update to King's Raid has just been unveiled bringing its Pandemonium chapter to a close and setting the stage for a brand new story.

The latest chapter is the 9th addition to the ever-popular free-to-play RPG saga which follows the exploits of Kasel as he attempts to battle the forces of evil to restore peace to the Kingdom of Orvelia. Sadly our chosen warrior finds himself slowly succumbing to darkness as he ventures deeper into the land of the dead and it's up to his fellow heroes to save him.

Fortunately the Pandemonium chapter brought with it plenty of perks and changes to aid you in your quest, with the addition of Dark Legion gear, plus the ability to use up to 6 heroes in battle instead of the usual 4. 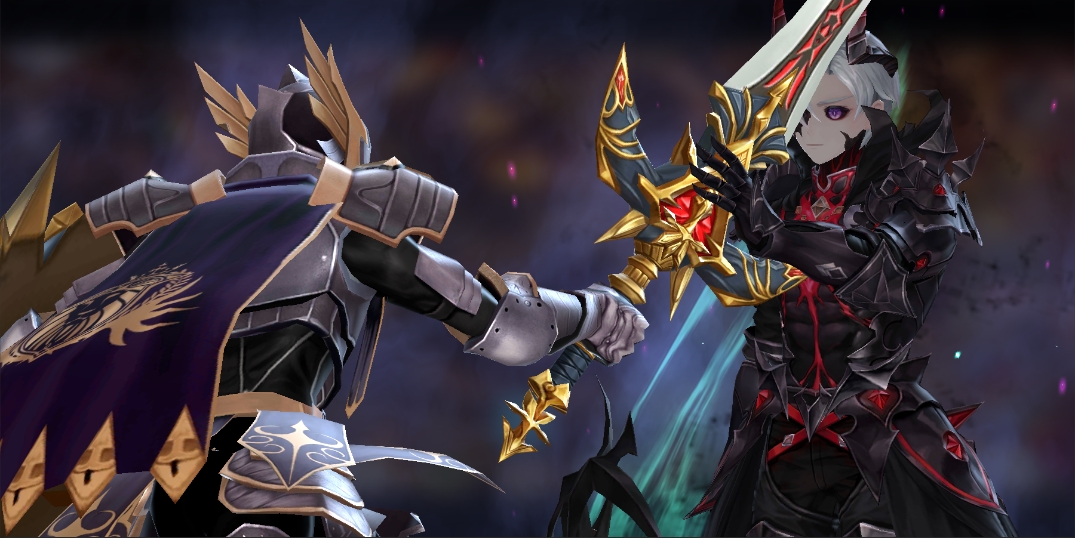 The chapter-closing update also brings plenty of fresh additions with the introduction of a new in-game 'Class Buff' system, where Class Points are acquired when a hero is obtained, awakened, or upgraded making collecting heroes even more enjoyable. Once you've accrued enough Class Points you can use them to receive buffs to improve either the attack ability or HP of your heroes.

Season 6 is also now open for Guild Conquest bringing extra content for your team adventures, and there's new redesigns to the Ancient Royal Vault, Conquest, Stockage, and Upper Dungeon's, with reduced repetition in battles and increased rewards to boot. 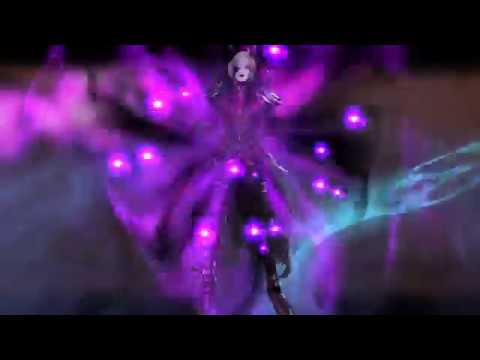 If you're yet to give King's Raid a try then simply head over to the App Store or Google Play to download the game and jump into battle.