Nexon has announced an exciting new collaboration event for KartRider Rush+, bringing the beloved Sonic The Hedgehog IP into the mobile kart racing game. SEGA's popular franchise is welcoming the fast blue blur to the title as KartRider’s Dao and Bazzi team up in a race to collect as many shards as they can.

In the latest collaboration event for KartRider Rush+, players can use shards collected and exchange them for exclusive in-game goodies. Players can also score either a temporary Sonic character kart or a permanent Sonic character kart simply by completing quests every day and participating in Sonic-themed daily events.

Players can enjoy the special crossover until June 30th, so there's still plenty of time to join in on the race to the finish line. In case you're unfamiliar with the title, KartRider Rush+ lets players race with online buddies or burn through the tracks solo across different game modes while collecting and upgrading karts and characters to climb the leaderboards. 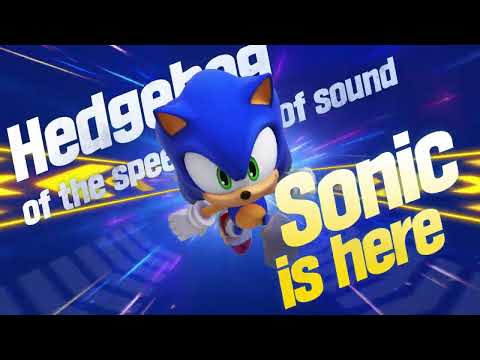 If you're eager to take part in all the fast-paced action during the collab, KartRider Rush+ is available to download on the iOS App Store and on the Google Play Store for Android devices. It's a free-to-play game with in-app purchases.

Want to feed the need for speed? You can also join the community of followers over on the official Twitter page to stay updated on all the latest developments, or have a look at the embedded trailer above to get a feel of the game's awesome Sonic collab. You can visit the official website as well for more info.

Are you on the hunt for more similar titles that will put your skills to the test on your mobile device? Why not take a gander at our list of the top 25 best racing games for Android phones and tablets?

Next Up :
Be Funny Now! is a competitive party game from YouTube star Jacksfilms, coming to mobile on May 17th

KartRider Rush+ starts its 12th season with a bang by adding new tracks, karts and more