The related event will run until October 18th

KartRider Rush+ has proven popular since it launched earlier this year, having accrued over 10 million downloads on Google Play alone. Numbers like that were inevitably going to lead to collaborations at some stage and Nexon's first for their kart racer sees them teaming up with Hyundai.

This will see the addition of a new in-game kart that's modelled on Hyundai's sport sedan, the Sonata N Line. Alongside this new ride, there will also be an event for players to take part in that will run until October 18th. 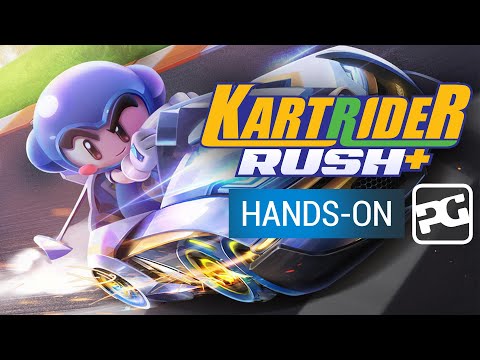 These shards can be collected by completing various item quests that will include the following: 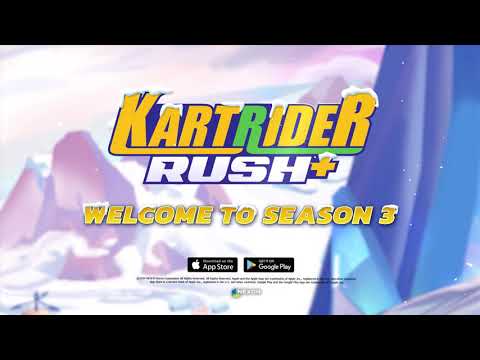 Kenny Chang, General Manager of Nexon America, Inc discussed the collaboration, he said: “Partnering with Hyundai adds immense value to KartRider Rush+, giving players the chance to engage with and race in a kart that is modelled after such a well-known and high-performance vehicle.”

He added: "Hyundai is among the most creative and forward-thinking manufacturers in the automobile industry and we are thrilled to be able to bring the SONATA N Line to life in our mobile experience.”

Looking for other racing games where you can tear around the track at high speeds? Here are 25 of the best available for iPad and iPhone
Next Up :
Blue Archive's An Unconcealed Heart story event is now live