Are you looking for a Super Auto Pets tier list? Well, you're in luck, since we just made one especially for you. We ranked the pets from the best to worst.

For those of you that don't know, Super Auto Pets is a multiplayer strategy (auto chess) game that was released on the 24th of September 2021 by Team Wood Games. This free-to-play game is available on iOS, Android, Steam, and even browsers. The game's synopsis is simple as can be - the player can pick a pet with which he will fight shoulder-to-shoulder against other players.

It's time to talk about pets in detail! At the time of writing this article, there are 166 pets in the game, which are divided into different sub-categories. Some can be obtained through the shop and some in exclusive packs. Each pet has its unique ability that works well when paired with others. For such mechanics to work to the player's advantage, a good strategy is needed, as well as an understanding of which character will be profitable and powerful. That is why this Super Auto Pets tier list of the best pets was created - it will make everything less complicated for you! Original article by Alina Novichenko, updated by Pocket Gamer Staff.
Click Here To View The List » 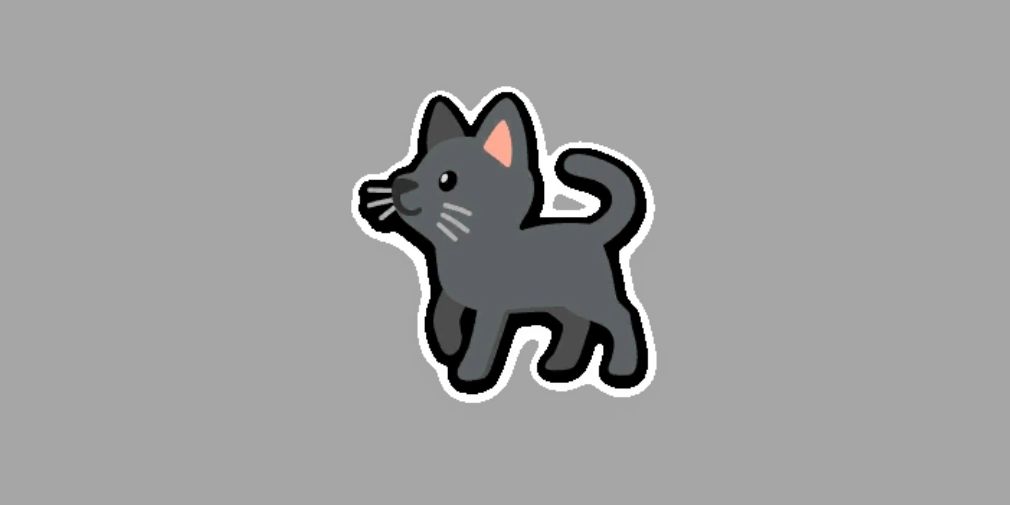 Pets that are at the top of the Super Auto Pets tier list are the ones that you should build your team around. They are meta-characters right now, and you need to level them up as fast as possible because of the value they can add to the squad. 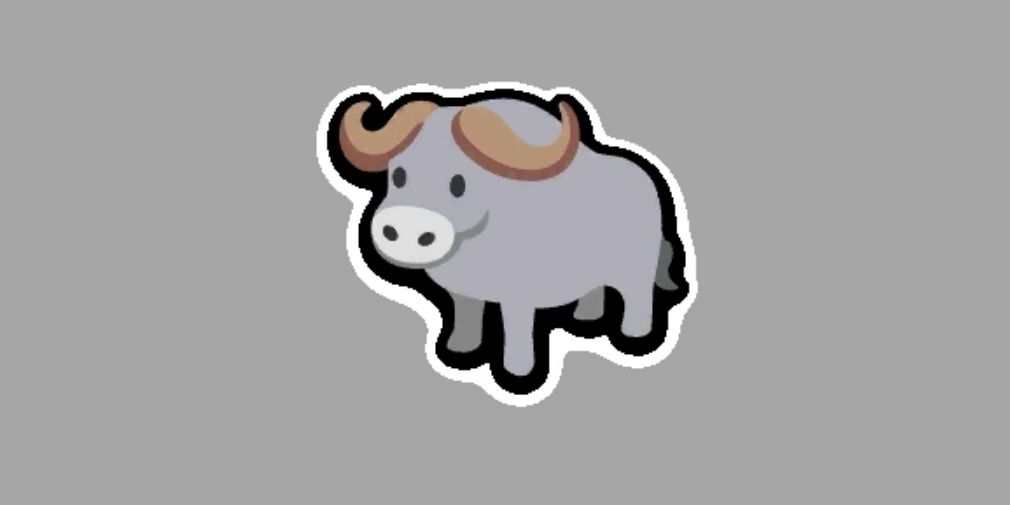 You definitely won't go wrong by using the A-tier characters because they are all quite good, but you also have to take into account their abilities. They may require a small amount of additional investment to be as effective as the options in the higher tier. 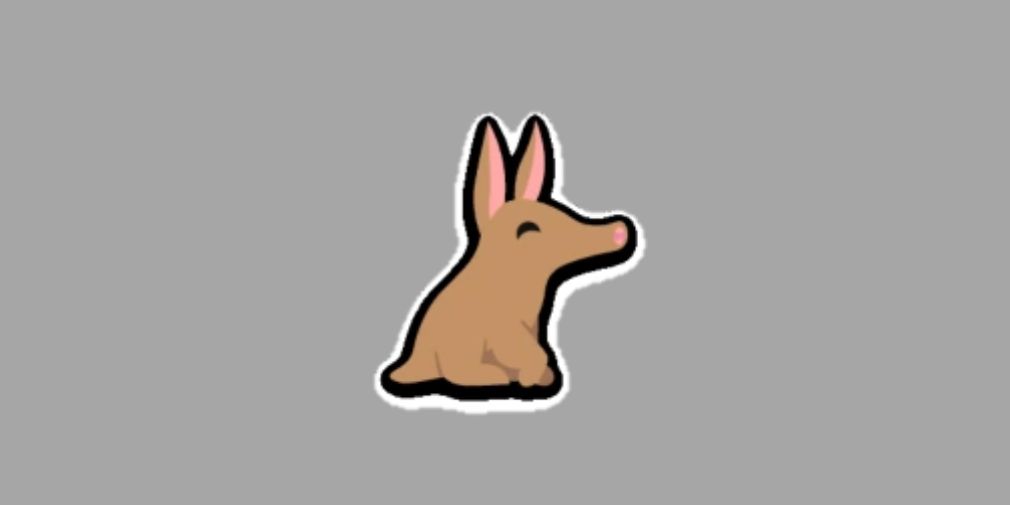 The majority of pets that fall within the B-tier are quite average. They are not outstanding, but they can come in handy when facing certain foes and in certain teams. While they're still acceptable, there's a limit to how much you can rely on them. 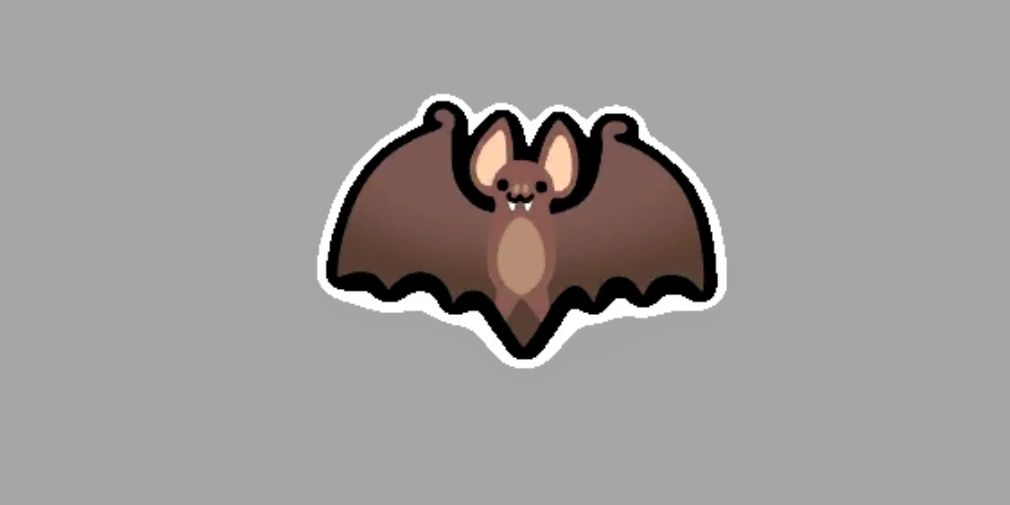 C-tier pets aren't worth investing in, but if there are no other options, these pets will also do - at least, initially. Some of them that have synergies with others can turn out quite useful (like Camel) but only if they are a part of a certain team. 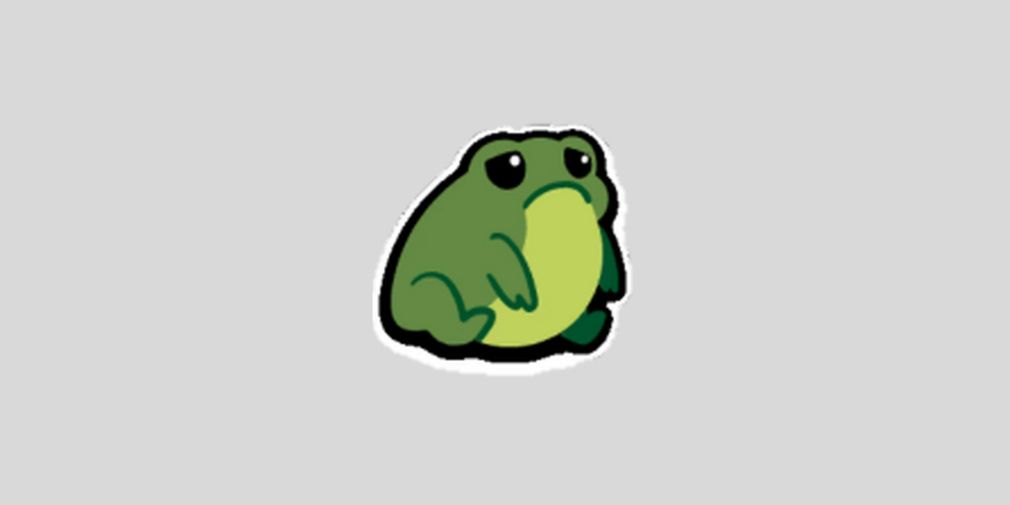 When it comes to pets on this tier, it is worth mentioning that they lose out on many points to the pets on the tier list above, but they are still playable. 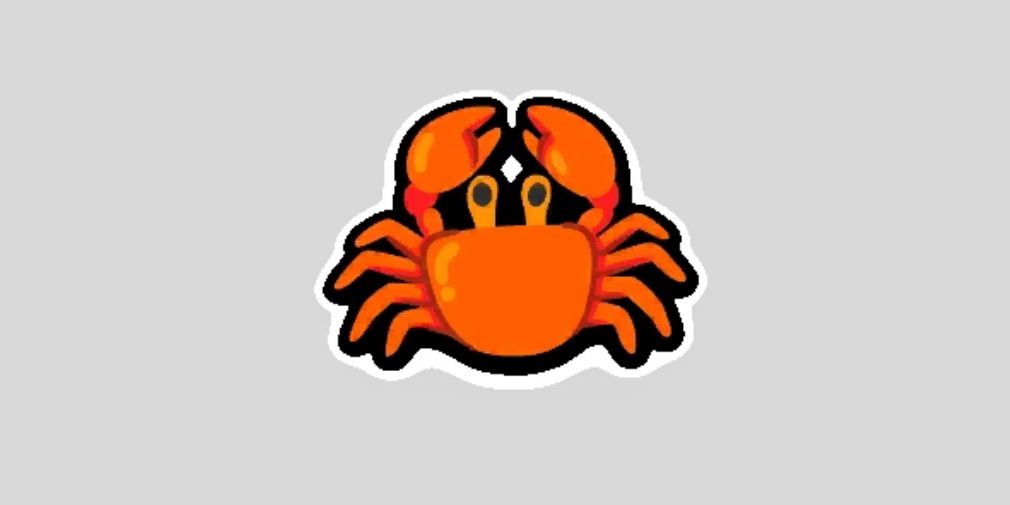 It's better not to consider these pets for investment during a battle, as they bring very few buffs and will do nothing but take up a slot in the team. Some of them, like Beetle, can be useful in the first round, but other than that, just avoid them. They are at the bottom of the Super Auto Pets tier list for a reason.

This Super Auto Pets tier list was created to make the game less hard and complicated, but it's in no way intended to discourage the player from playing whatever he/she prefers. The player can always choose not to play the strongest characters, but then the game may turn into a real challenge, of course! We hope this guide was helpful for you - and while you are here, take a look at our list of the best strategy games for Android.

0/6
Next Up :
Shindo Life tier list - Every Bloodline ranked from best to worst

How do you get new pets in Super Auto Pets?